On December 16 (today) we celebrate the birth of one of the most important authors of all time: Jane Austen.

The British novelist, known for many titles which have made the list of the most acclaimed works in literature, had as her main styles the critique of the sensibility of the second half of the 18th century, in addition to paving the transitional path to realism. literary. 19th century, using irony, humor and social commentary to analyze how English society worked at the time.

To celebrate his 246th birthday and his legacy in both literature, film and television, we’ve put together a short list of five adaptations of his novels that are worth checking out by fans of period drama. 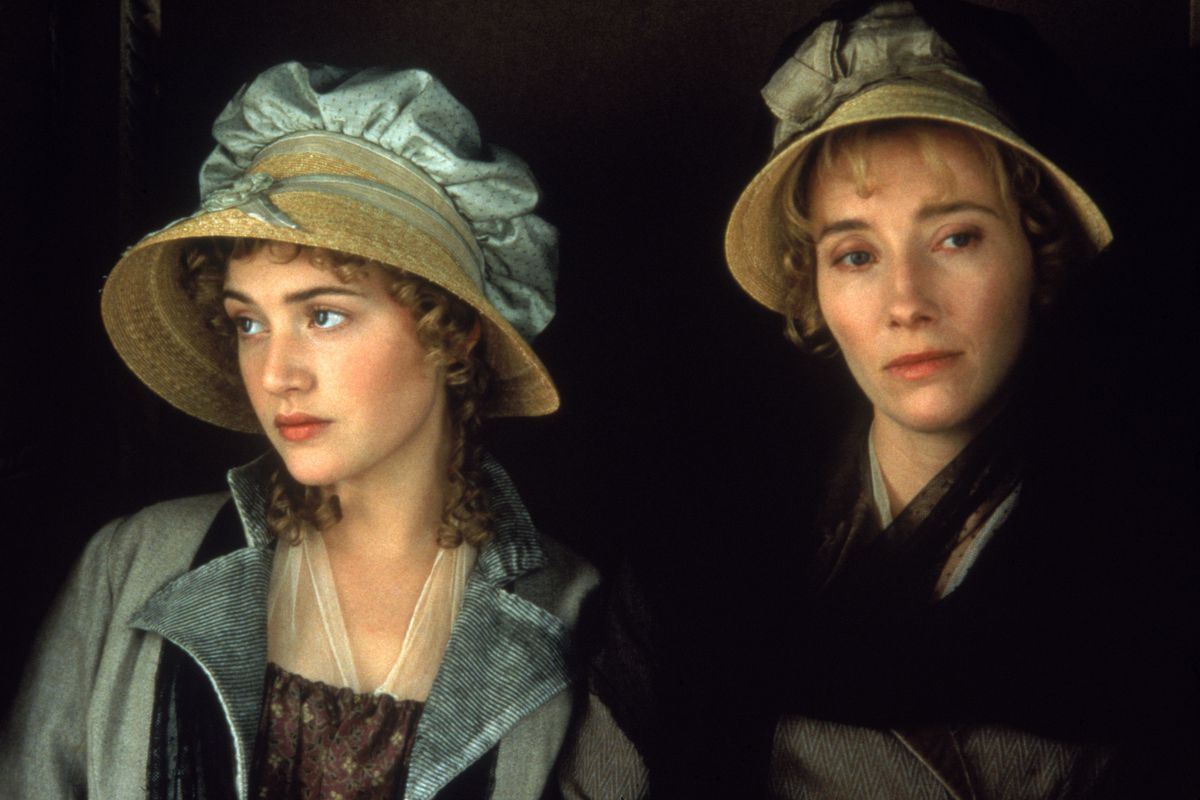 Considered one of the most acclaimed reinterpretations of Austen’s writings, “Reason and Sensibility” has become a critical and commercial success. Directed by Ang Lee, the feature film starred such names as Emma Thompson (who was also responsible for the screenplay and even won an Oscar for her impeccable work) and Kate Winslet.

In the plot, a widow and her three daughters face financial difficulties after the death of the family patriarch, as virtually all of the inheritance went to a son from his first marriage, who ignores the promise made on the bed of his father’s death that he would support half sisters. In this context, while one sister practices (Thompson), using reason as the main means of handling situations, the other (Winslet) is emotional, never repressing herself with skin-deep sensitivity. 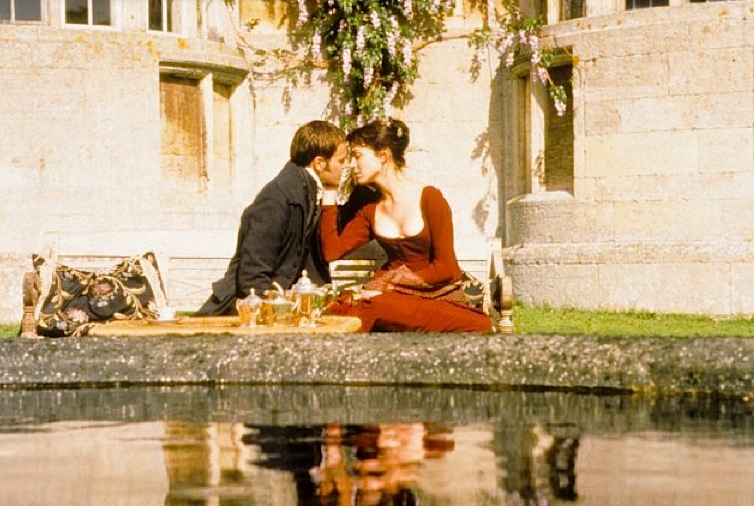 The comic-romantic drama “Mansfield Park” (which won the title “Palace of Illusions” in Brazil) is not so well known, but it deserves more public attention for its daring in incorporating elements outside of it. Austen’s namesake work in the story – making references to the author’s own life as well as to themes such as slavery and plantations. Directed by Patricia Rozema, the film has cast names such as Frances O’Connor, Jonny Lee Miller and James Purefoy.

In the plot, barely ten-year-old Fanny (O’Connor) is sent by her impoverished parents to live in Mansfield Park, the property of Sir Thomas, her aunt’s wealthy and noble husband. The girl grows up beautiful, studious and intelligent, becomes a writer and, at a certain point, falls in love. 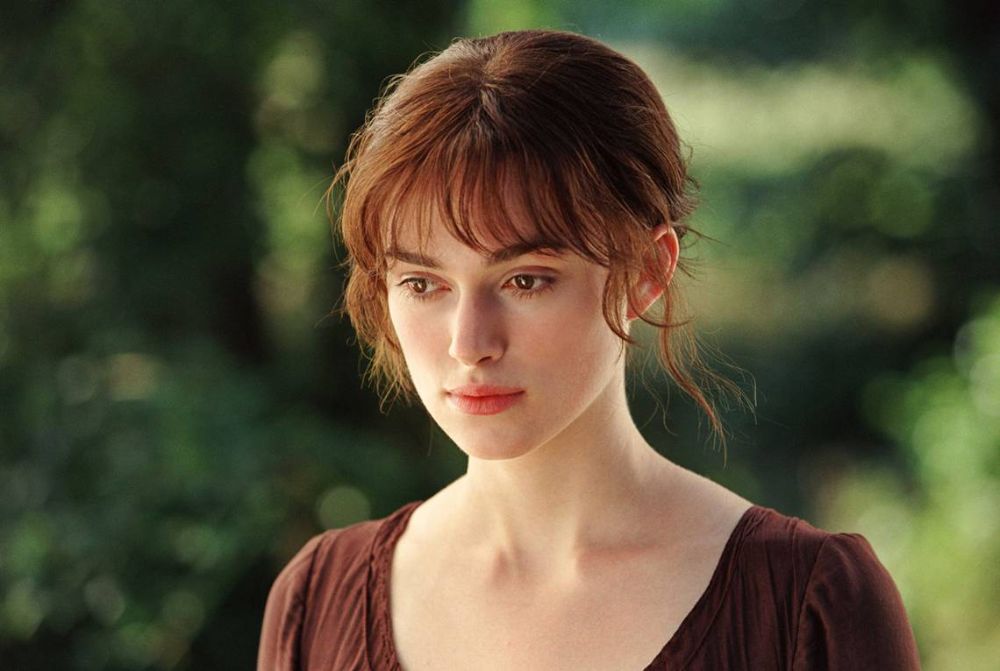 “Pride and Prejudice” is one of the most famous titles in Austen’s long career and is considered by many experts to be his magnum opus. The most recent version of the adaptation was released in 2005 by the skillful hands of Joe Wright, living up to the original novel and enshrining one of contemporaneity’s greatest cinematic debuts.

The plot follows Elizabeth Bennett (Keira Knightley), who lives with her mother, father and four sisters in the English countryside. As the eldest daughter, she faces increasing pressure from her parents to get married. When Elizabeth is introduced to the handsome and wealthy Darcy (Matthew Macfadyen), sparks fly. While there is an obvious chemistry between the two, Darcy’s overly reserved nature threatens their relationship. 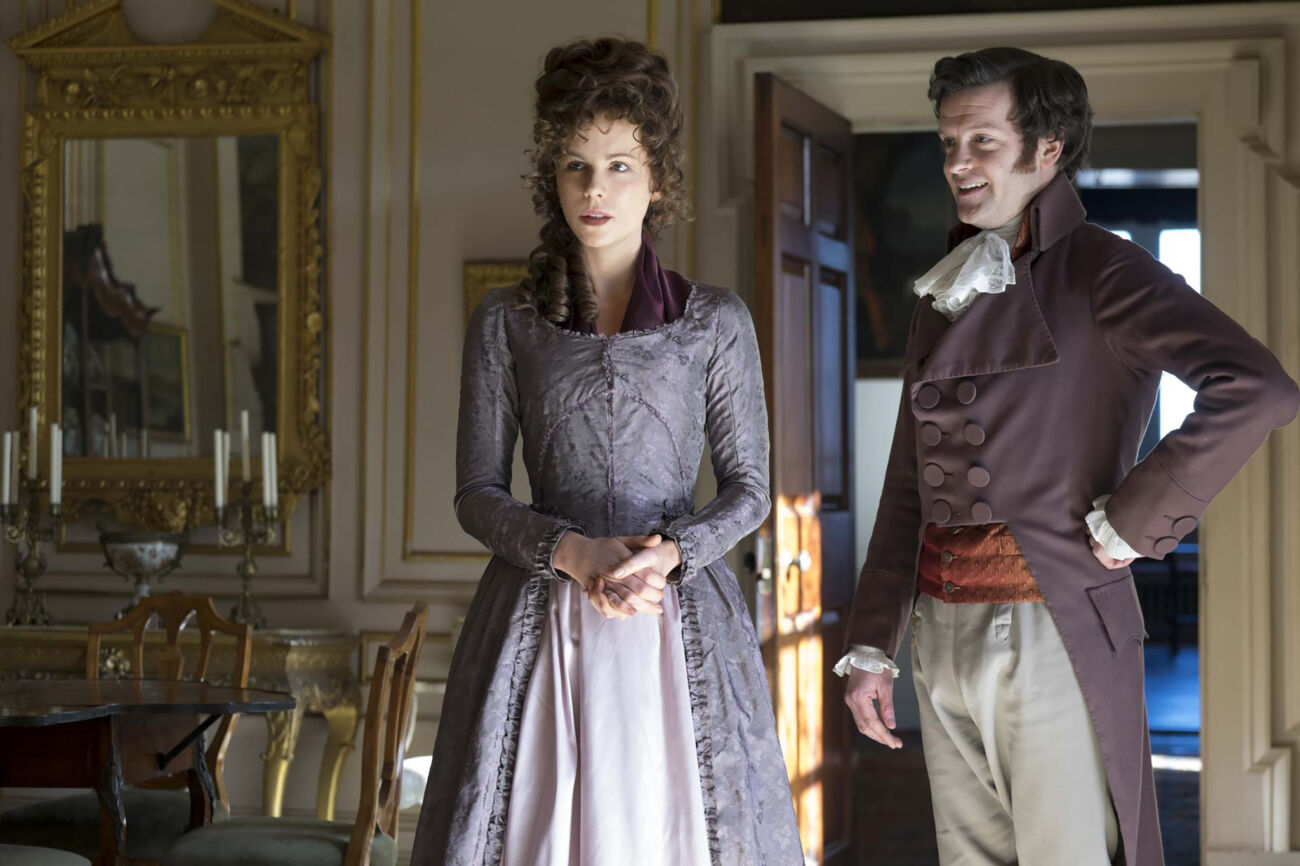 “Amor & Amizade” became one of the big surprises of 2016 and was directed by Whit Stilman, known for his work in the films “Barcelona” and “Metropolitan”. Critically acclaimed, earning no less than seven times its budget, the adaptation made Austen’s best works list and featured a stellar cast consisting of Kate Beckinsale, Chloë Sevigny, Xavier Samuel, Stephen Fry and others. .

Based on the epistolary novel “Lady Susan”, released in 1794, the comic drama follows the beautiful Susan Vernon (Beckinsale), who avoids gossip about her love affairs by seeking refuge on the farm of her former brother-in-law. There, she reflects on life and decides to find a new husband and a good suitor for her daughter, Frederica (Morfydd Clark). 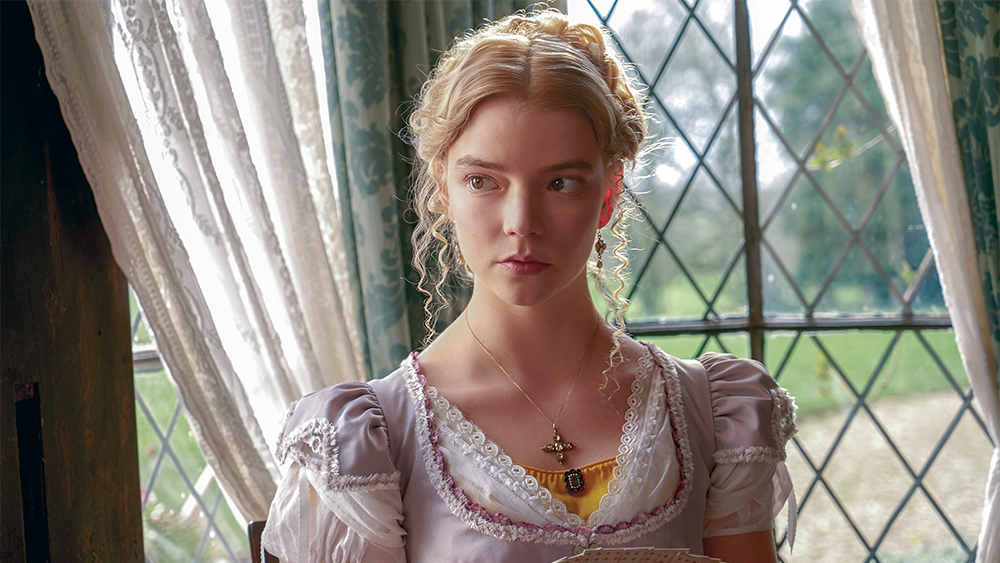 ‘EMMA.’ it revolves around the heroine of the title, a talkative and wealthy young woman from the Woodhouse family who does not filter what comes to her mind and does not hesitate to express what she thinks of a certain subject – basically when those questions involve her father, sisters, closest friend, and a charming, cynical idol pissing her off. Emma is dressed in the instant presence of Anya Taylor-Joy, who once again proves her versatility with a role quite unlike any other films she has starred in; in fact, the actress appears in the feature film in an unforgettable rendition, embodying the singing British accent of the regency era and completely moving away from the stigma of “The Witch” and “Fragmented”.

The adaptation received high praise from critics, who commented on the chemistry of the cast and screenwriter Eleanor Catton’s ability to masterfully handle the main elements of the original novel. While not a huge financial success, the production won two Oscar nominations and one BAFTA nomination.