The Pokémon world has been a hit for 25 years, it’s no coincidence that it’s considered the most valuable franchise in the world. With an estimated value of around US $ 100 billion, Pocket Monsters are above other billionaire brands, such as Marvel and Star Wars. This “Pokémon fever” is the result of a very well done job that always aims to please old fans and bring news to retain new generations of Pokefans. With this in mind, The Pokémon Company is gearing up to launch a fantastic paleontology exhibit that will travel across Japan from July of this year. 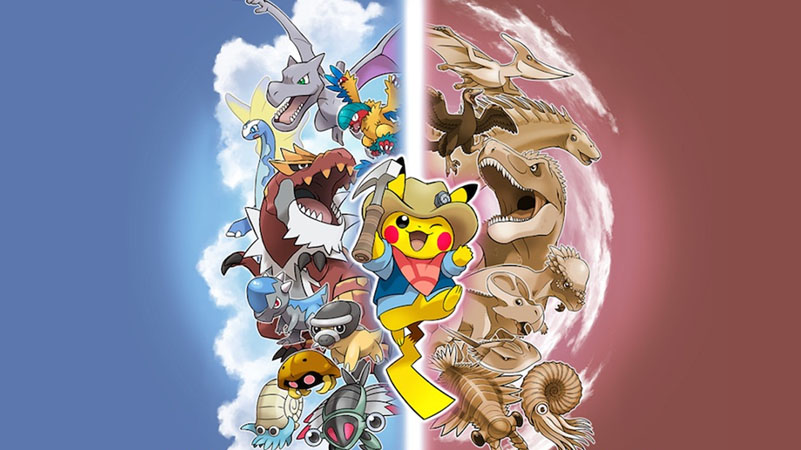 Called ポ ケ モ ン 化石 博物館 or Pokémon Fossil Museum, the exhibition opens on July 4, 2021 at the Mikasa City Museum in Hokkaido, where it remains until September 20. After this period, which coincides with the Olympic and Paralympic Games in Tokyo, the exhibition will also pass through Shimane, Tokyo and Toyohashi, where it will end until September 2022. Including 30 real fossils of dinosaurs, reptiles and plants, illustrations exclusive and eight models made by Pokémon especially for this project, the traveling museum brings life-size models of Pokémon and fossils of their equivalent dinosaurs to our world. In this way, visitors learn more about paleontology and have fun with their favorite characters. 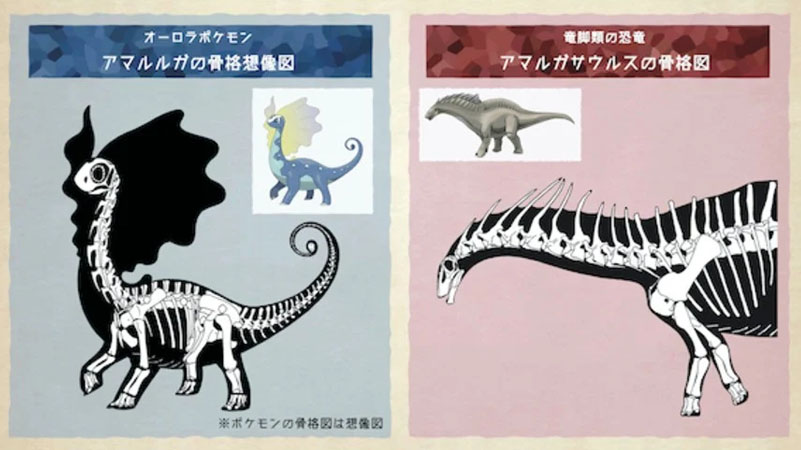 This is the first time that we will have official drawings of the Pokémon’s skeletons.

For Luciano Vaz, biologist and researcher in the region, the Pokémon Fossil Museum has the potential to travel the world: “This exhibition, in addition to being essential for the process of scientific dissemination to people, especially children, is also essential for us to work a better importance of the preservation of the Japanese and world paleontological heritage. The idea of ​​uniting Pokémon, this great icon of pop culture, with science is not exactly new. For example, I’m doing something similar on the Cultural Biology page, but the scale of this official exposure, backed by the powerful brand The Pokémon Company, raises the bar a lot. So I hope that they will do other exhibitions of it for many years and in several different countries. Studying paleontology or any other field of science using these characters as a basis is amazing! This makes audiences of all ages drawn to the subject, learning while having fun. And who knows, maybe it will be from an exhibition like this that our future scientists will appear? He commented. 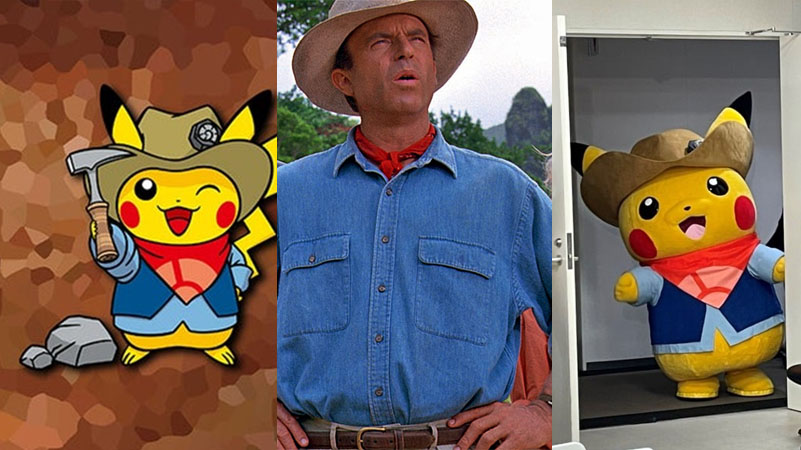 The museum’s mascot is based on the iconic Jurassic Park character, Dr. Grant.

Guide to the story of the exhibit is Dr. Kaseki next to the Pikachu Shovel, who is nothing more than a Pikachu dressed as Dr. Alan Grant (Sam Neil), from Jurassic Park. They direct the plot created for the show and give more details about Pokémon and dinosaurs. Unfortunately, this museum is not expected to arrive in Brazil, even because of the pandemic. However, dreaming does not cost anything. And if you live or are in Japan between July 2021 and September 2022, it’s worth a visit. In fact, it’s a great program for those who want to explore the country during the Olympics.