Through his social networks, Dwayne Johnson revealed that Jason Momoa (“Aquaman”) was almost in the cast of “Hobbs and Shaw”, derived from the franchise “The Fast and the Furious”.

“Momoa and I really tried to get him to play in this movie to play my brother,” Johnson revealed on his Instagram account. “But your schedule was very busy.

Now Momoa is negotiating for a starring role in the sequel to “Hobbs and Shaw,” which begins filming next year. 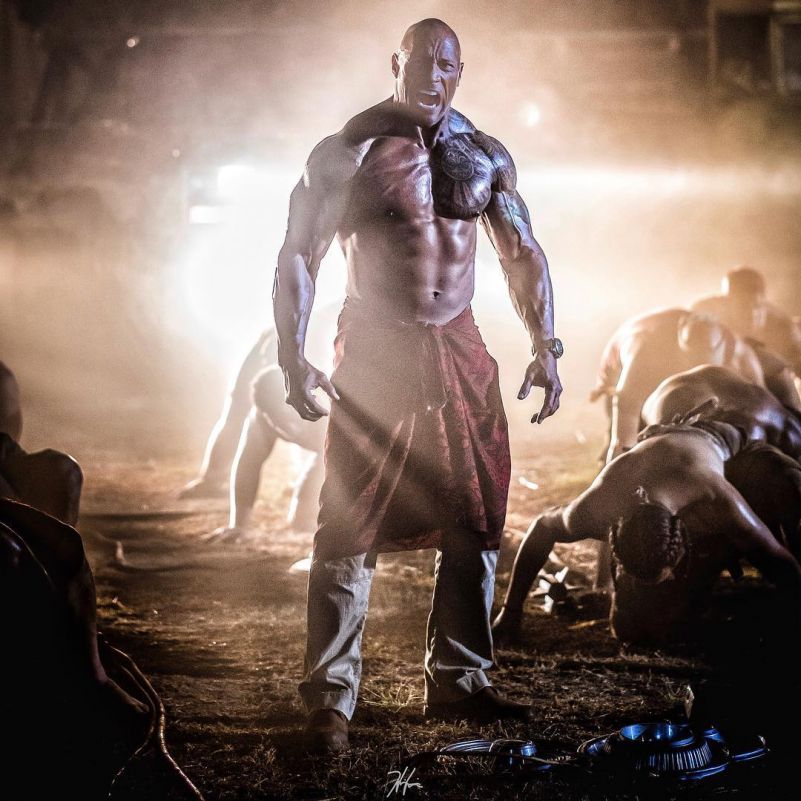 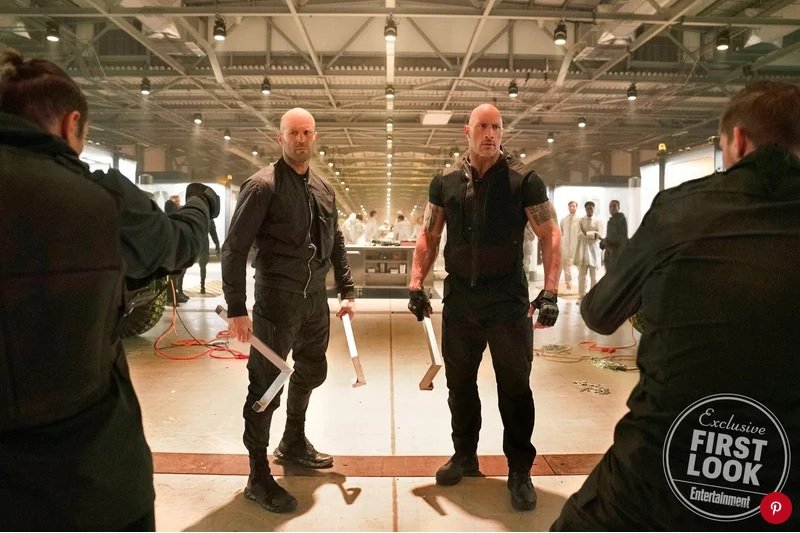