The feature will be released to the platform on July 30.

David Charhon is responsible for the staging.

A mysterious secret agent who has been driven out of the country by his own government must return to France when his son is trapped by a terrorist organization. 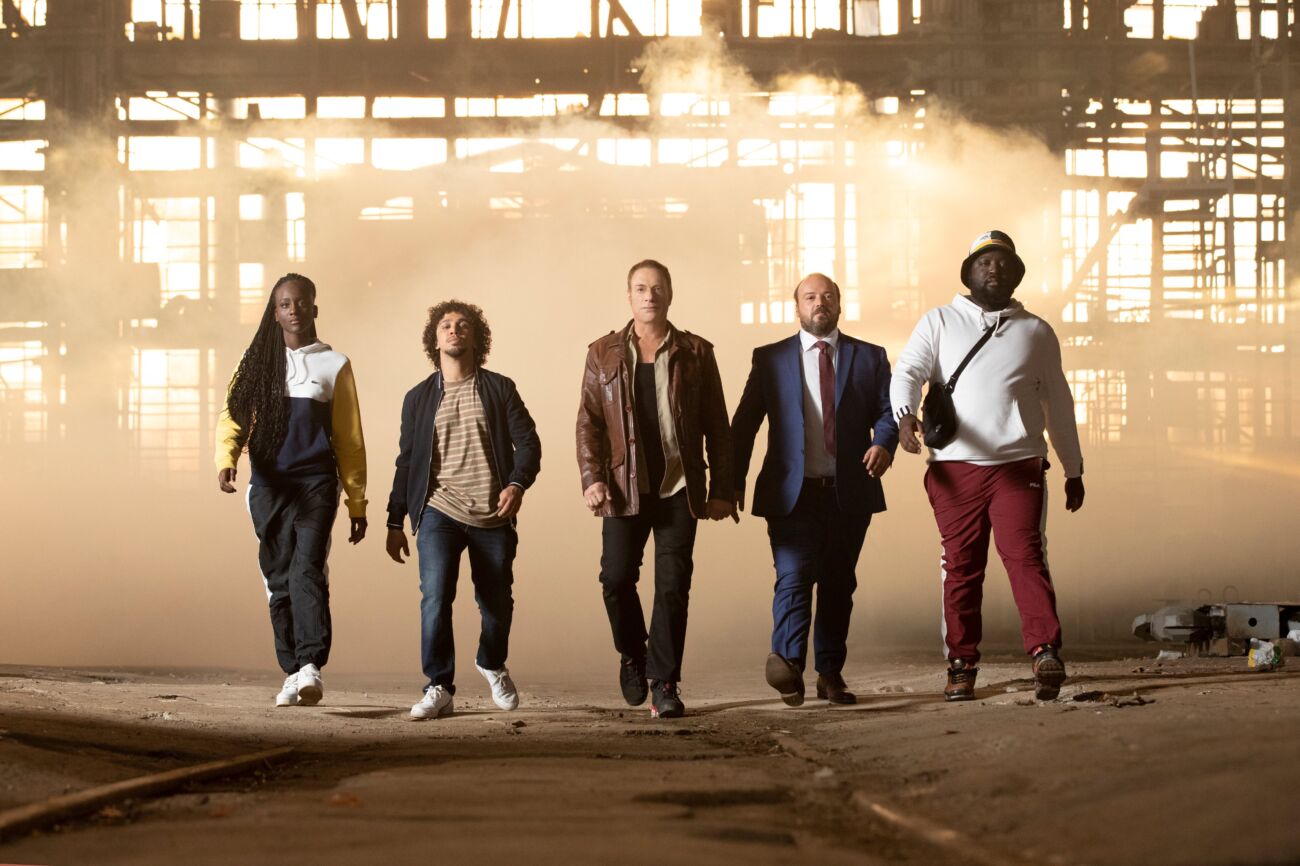