Amazon Prime has released the first images for ‘Jolt’, an action comedy starring Kate Beckinsale (‘Angels of the Night’).

In the plot, the star plays Lindy, a struggling woman who faces bipolar disorder and struggles to control her anger, which will lead her to countless unusual situations.

Directed by Tanya Wexler, the feature film is slated for release on July 23.

Discover the images and the summary: 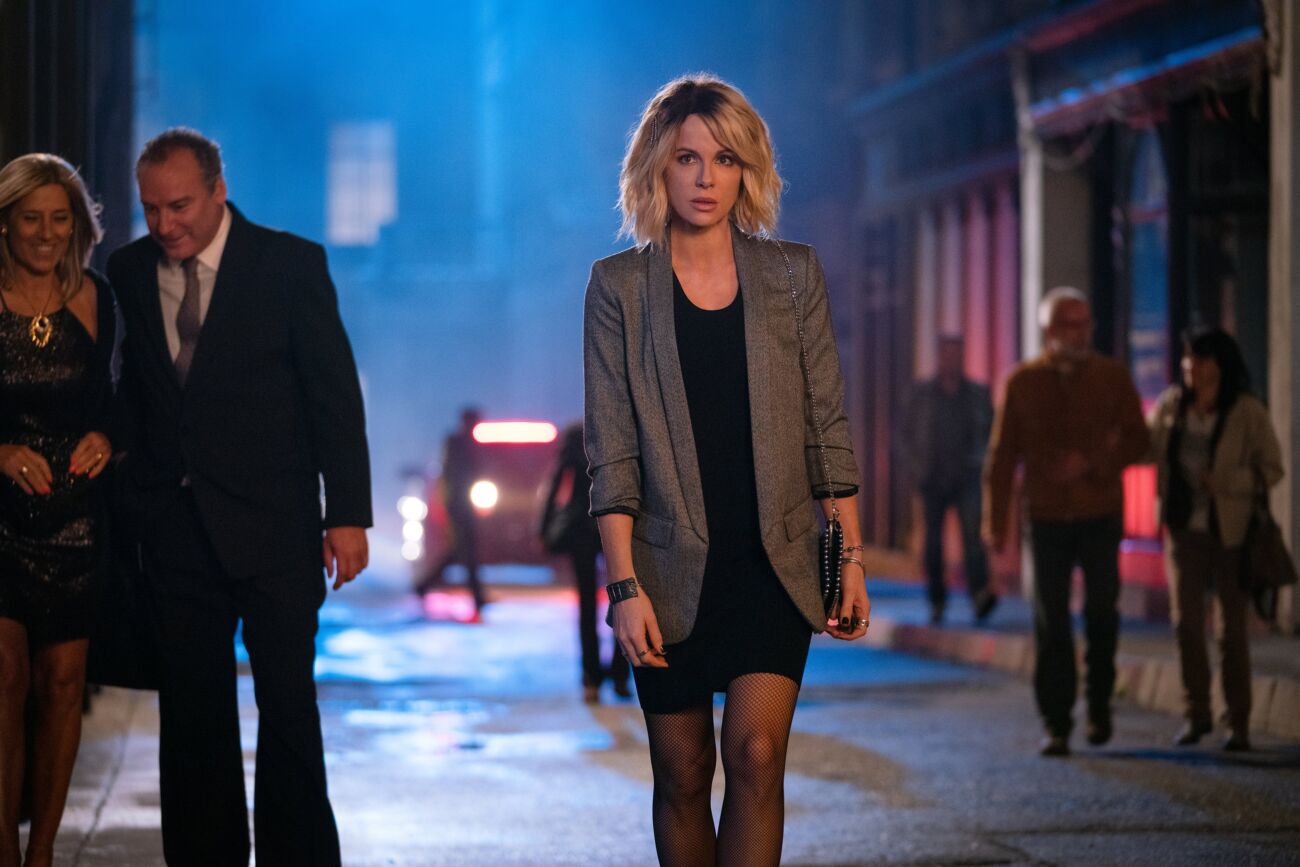 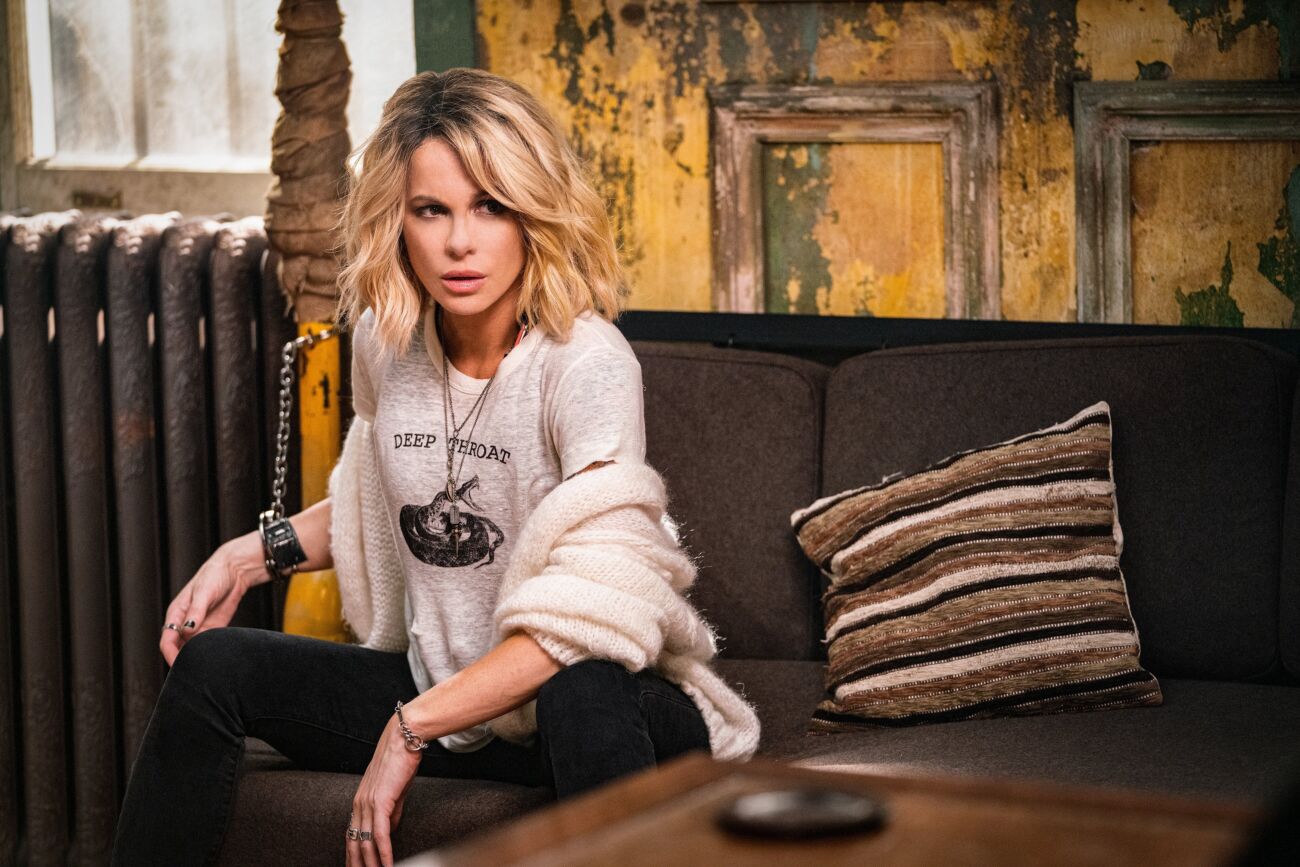 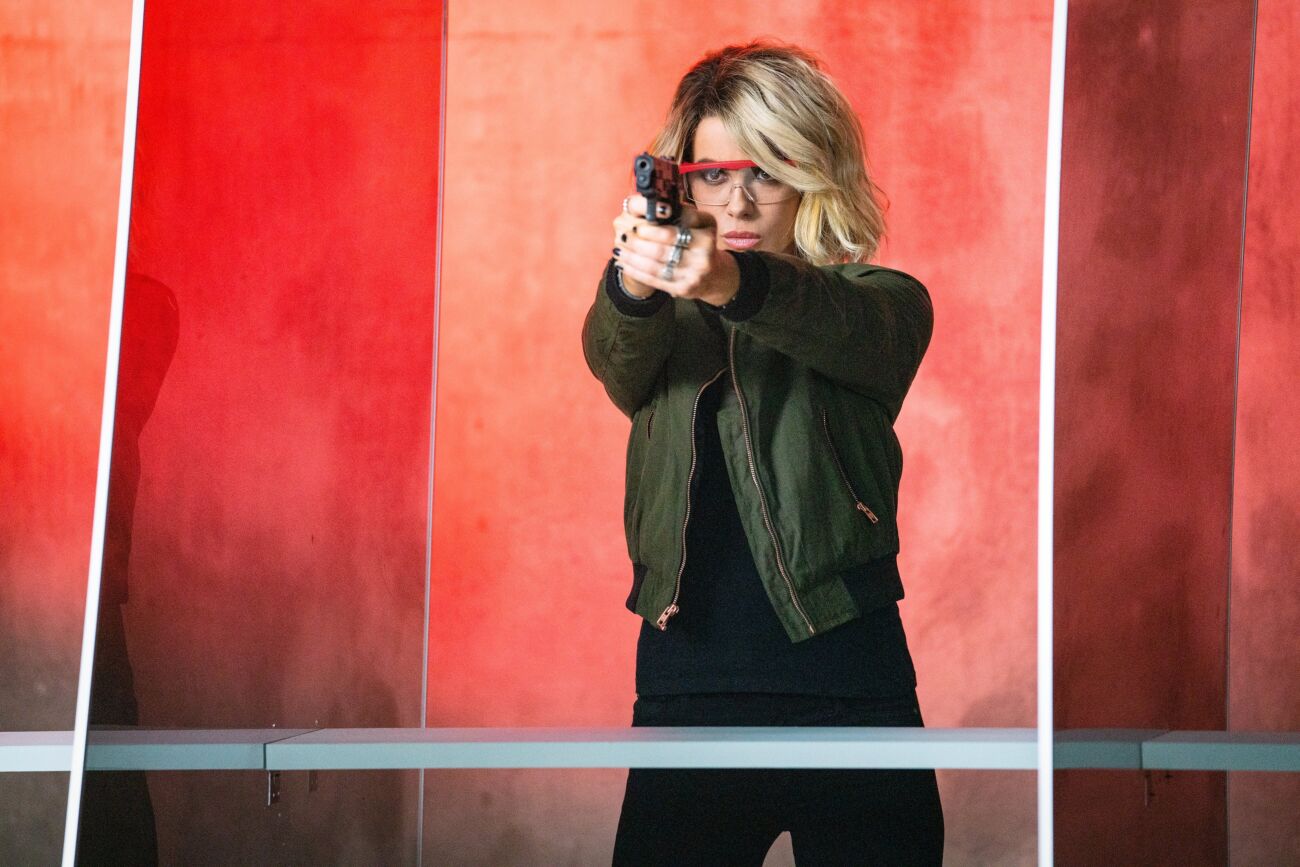 In ‘Jolt’, a security guard with an anger management issue tries to stay calm using a vest lined with electrodes, which she uses to shock herself to return to normal whenever ‘she feels murderous cravings. However, after the murder of the first man she fell in love with, she sets out on a wave of revenge to find the culprits as the cops pursue her believing she is the prime suspect.