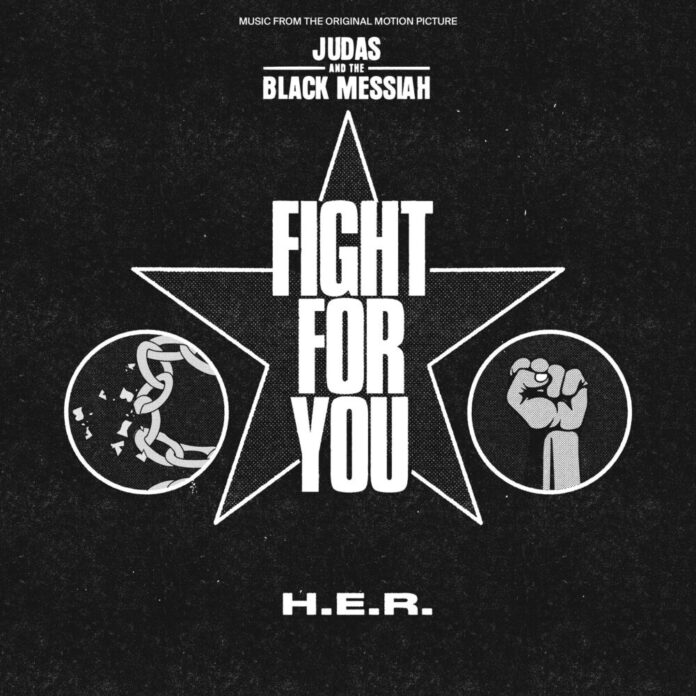 Singer and songwriter HER won the Oscar for Best Original Song at the 2021 Oscar for the incredible track “Fight for You,” the theme song from the acclaimed biopic “Judas and the Black Messiah”.

Earlier this year, the artist also won the 2021 Grammy Music of the Year award for the poignant “I Can’t Breathe”.

Although his life was interrupted, the impact of Fred Hampton continued to reverberate. The government saw the Black Panthers as a militant threat against the status quo and sold this lie to a frightened public at a time of growing civil unrest. But the perception of the Panthers did not correspond to reality. In downtown America, they provided free breakfast for children, legal services, medical clinics and sickle cell research and political education. And it was President Fred of Chicago who, recognizing the power of multicultural unity for a common cause, created the Rainbow Coalition – joining forces with other oppressed people in the city to fight for equality and l political empowerment. 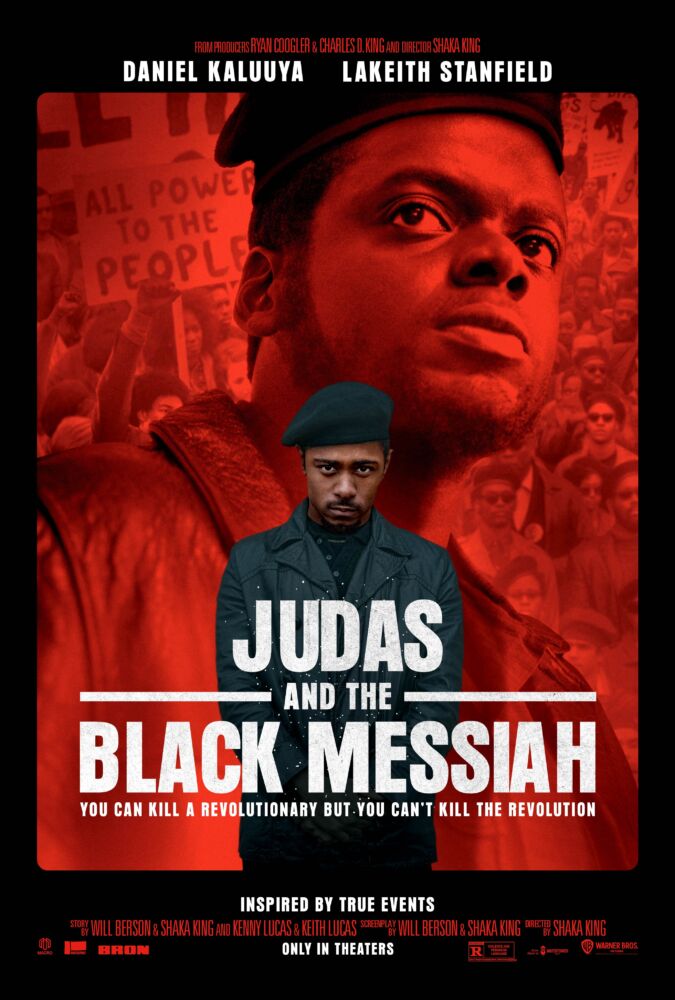