The family adventure “Jungle Cruise”, starring Dwayne Johnson and Emily Blunt, is coming soon to the Disney + streaming platform and now the new national posters for the production have been revealed. 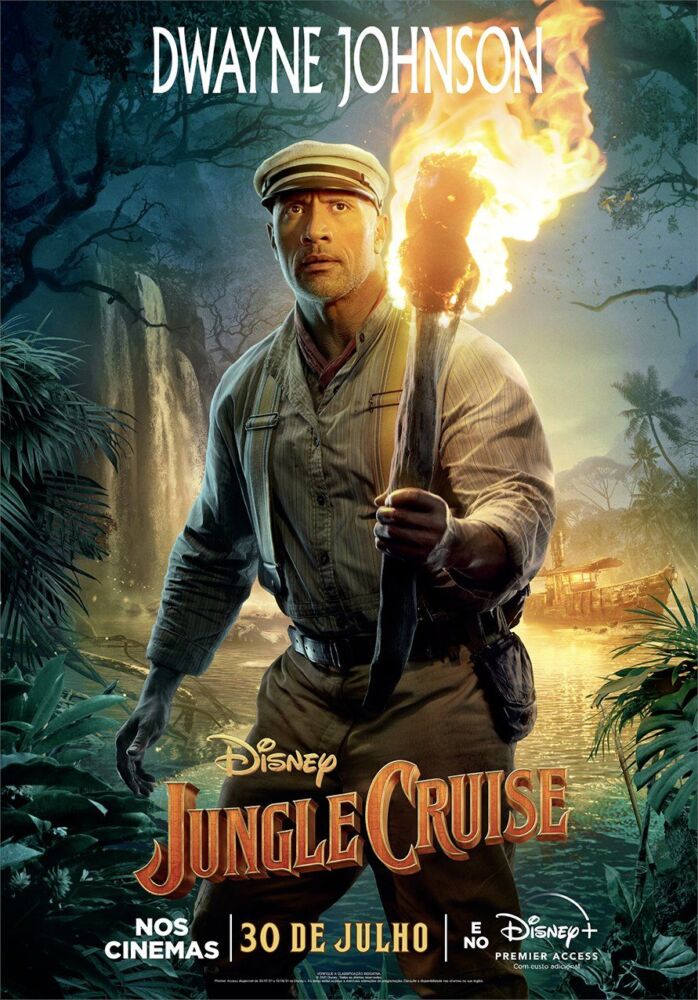 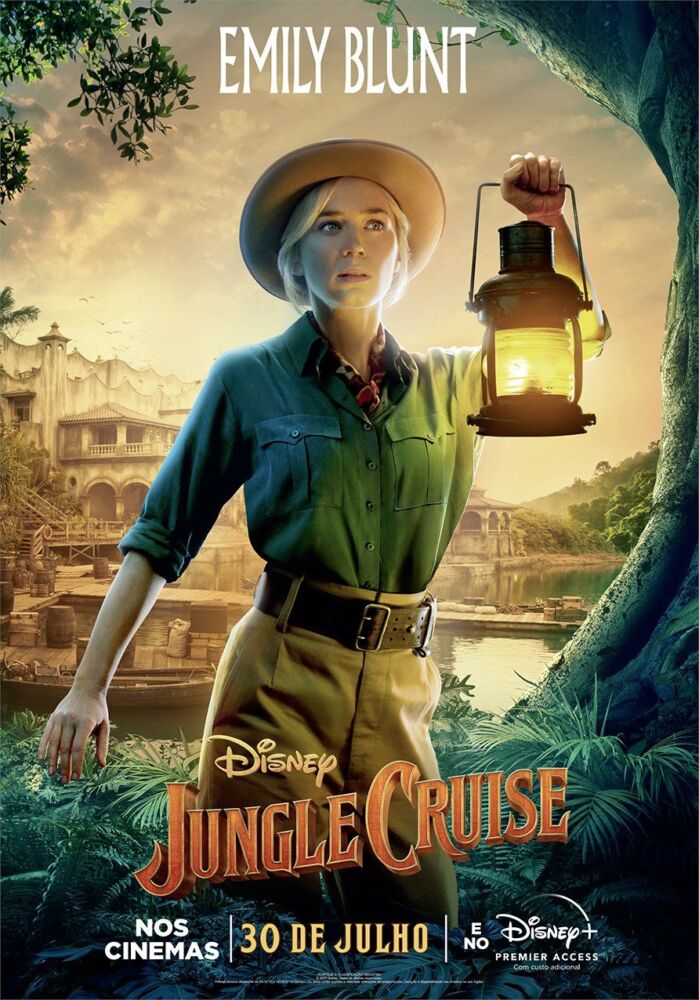 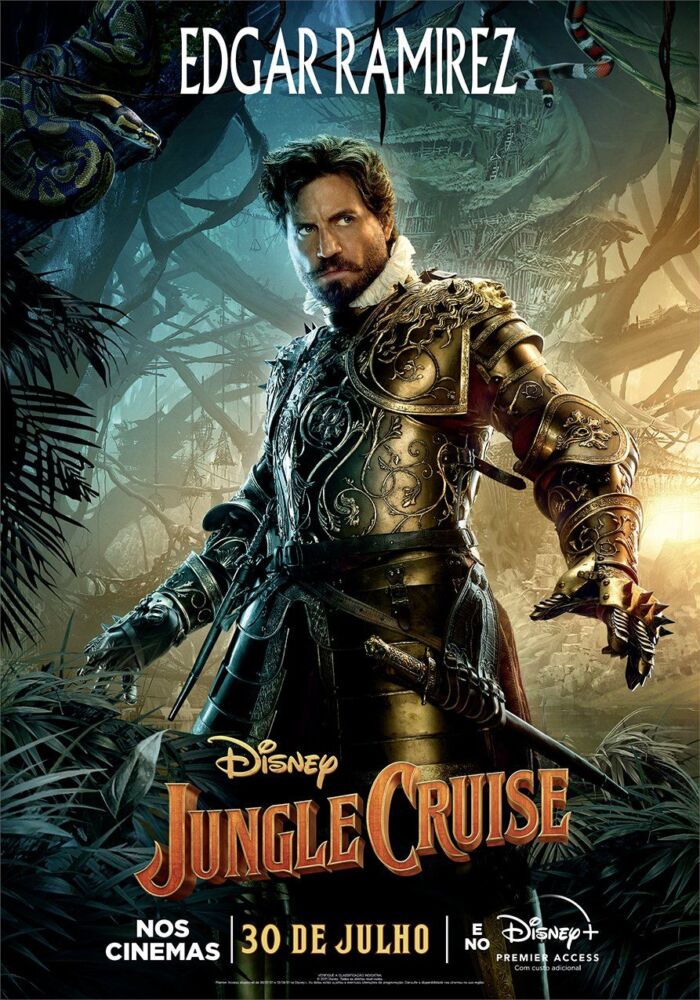 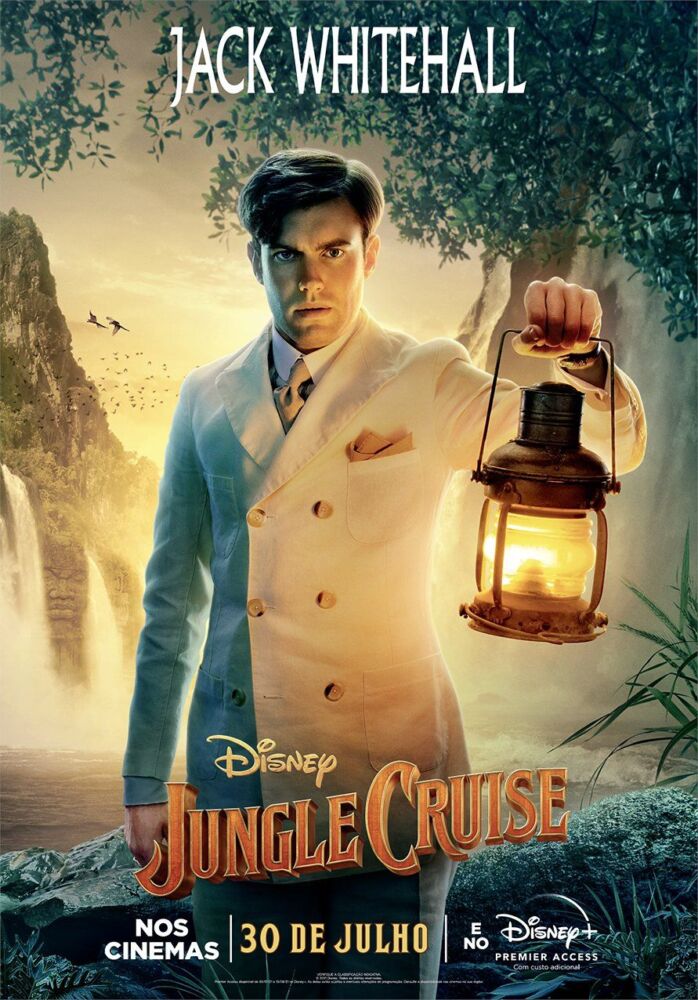 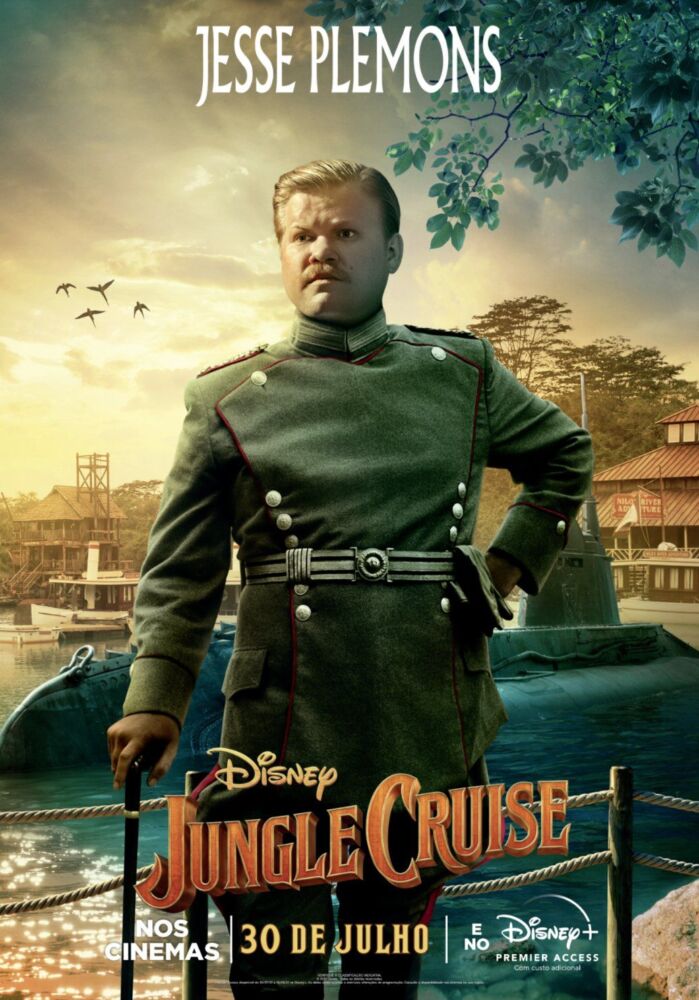 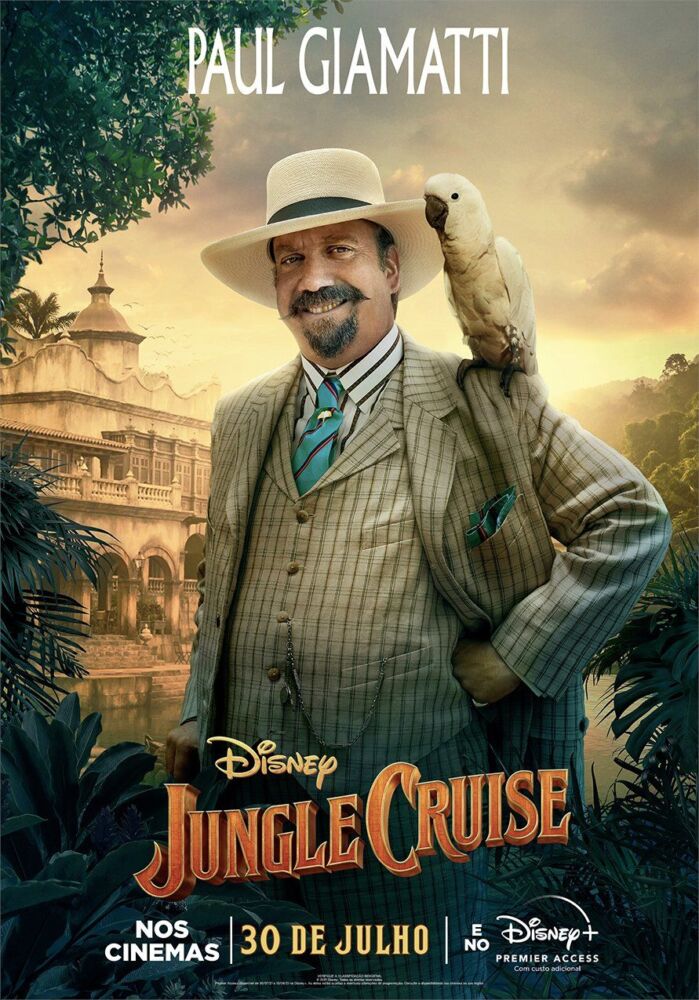 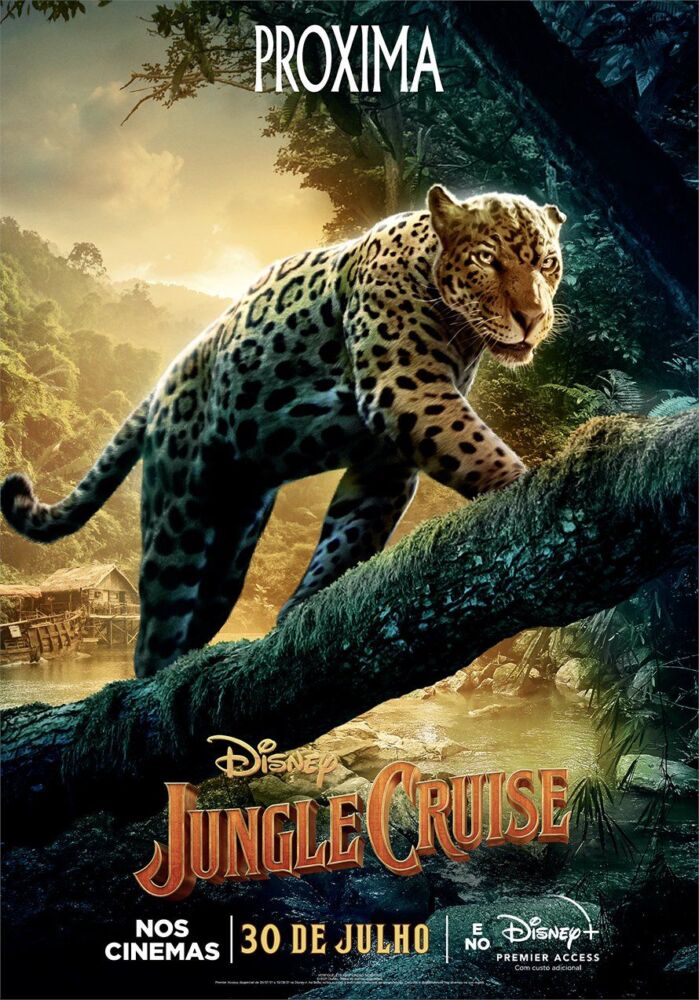 Recall that the film opens on July 30.