The upcoming series “The Legacy of Jupiter,” which aims to compete with “The Boys,” has won a wave of new posters featuring each of the main characters individually. 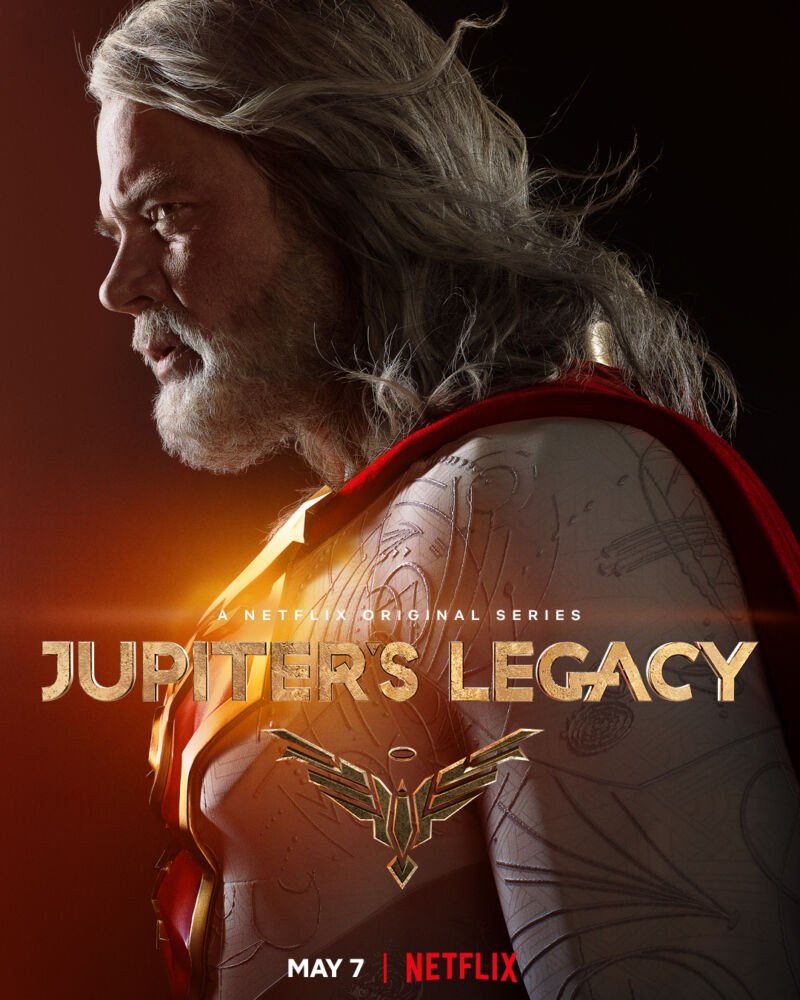 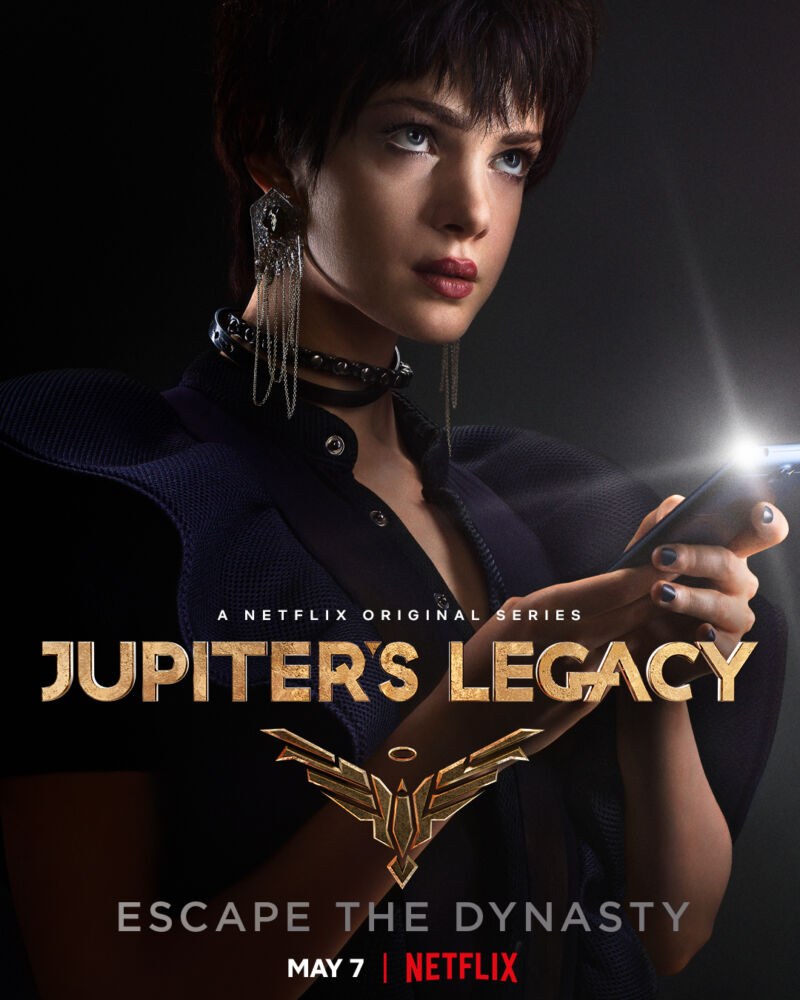 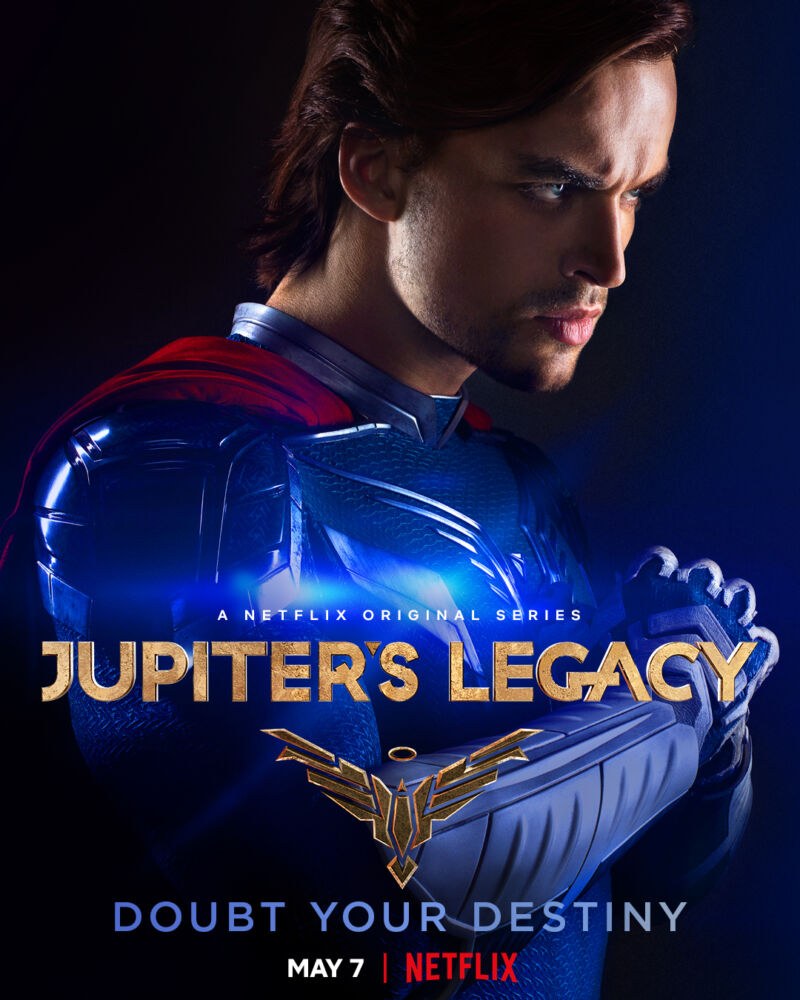 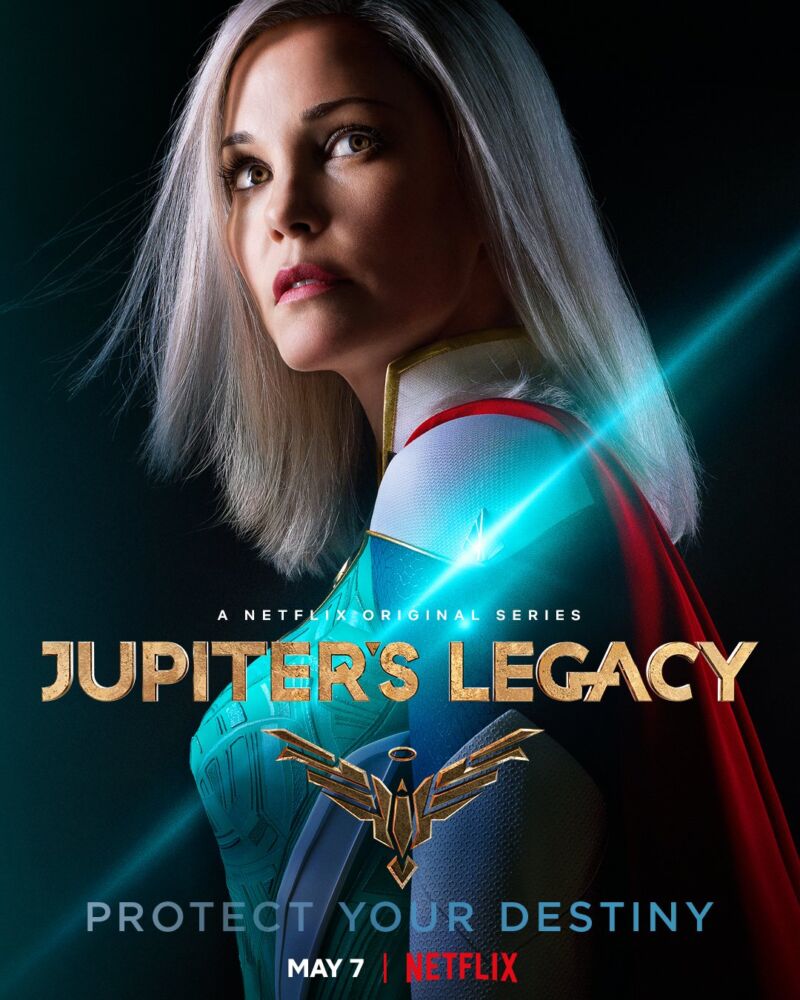 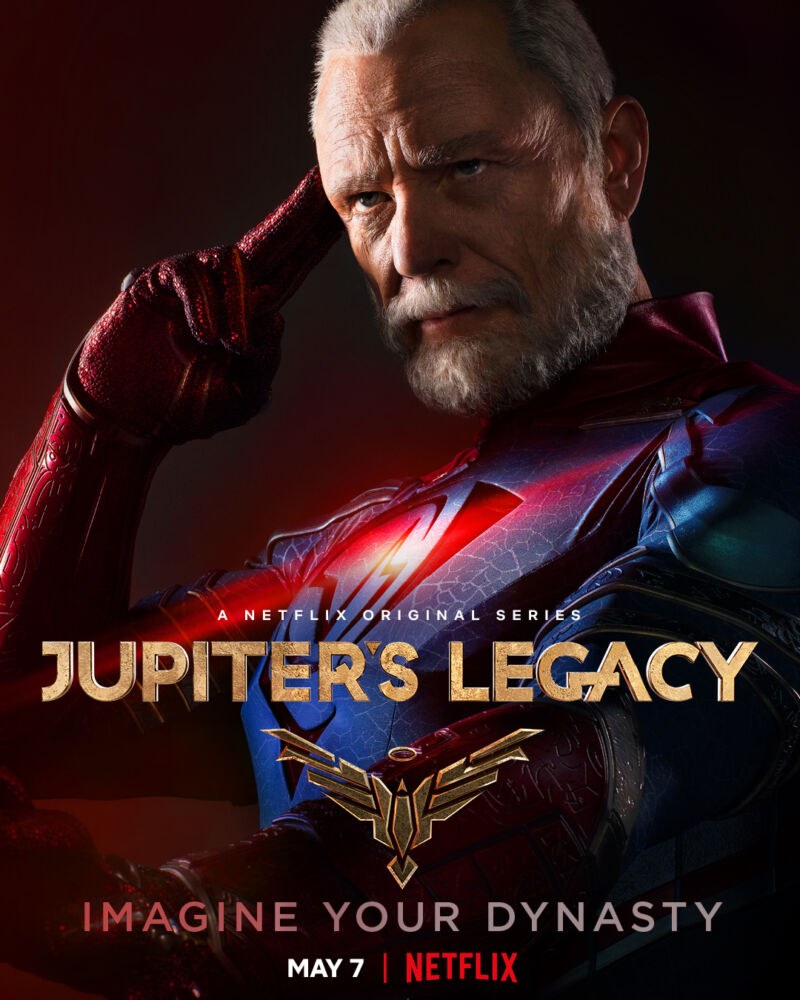 The series premieres May 7 on Netflix.

The series is directed by Steven S. DeKnight (“Daredevil”) and Brian and Mark Gunn.

“After nearly a century of protecting humanity, the world’s first generation of superheroes must trust their children to carry on the legacy. But tensions mount as young superheroes, eager to prove themselves, struggle to live up to their parents’ legendary public reputation – and demand personal standards. 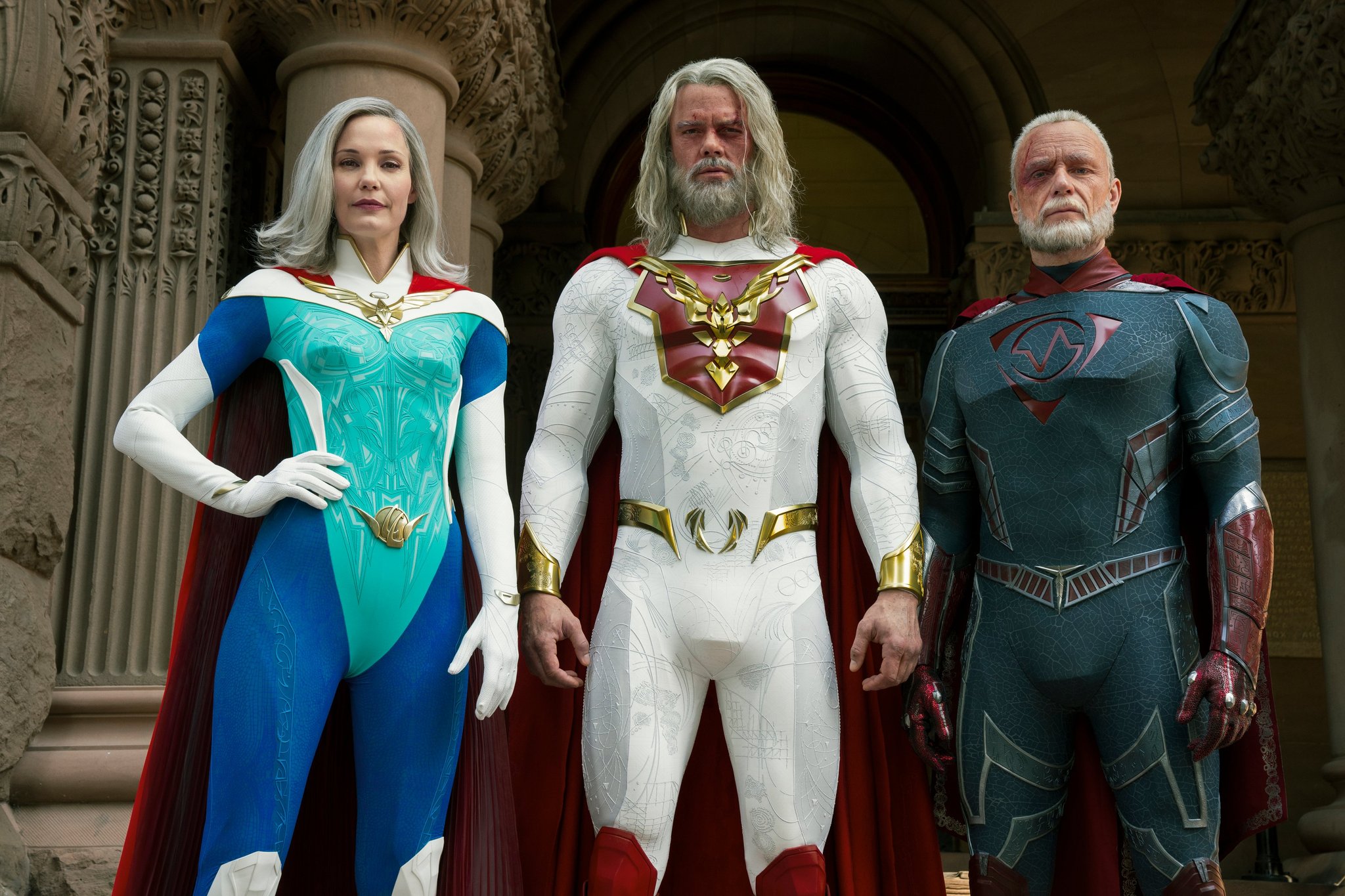 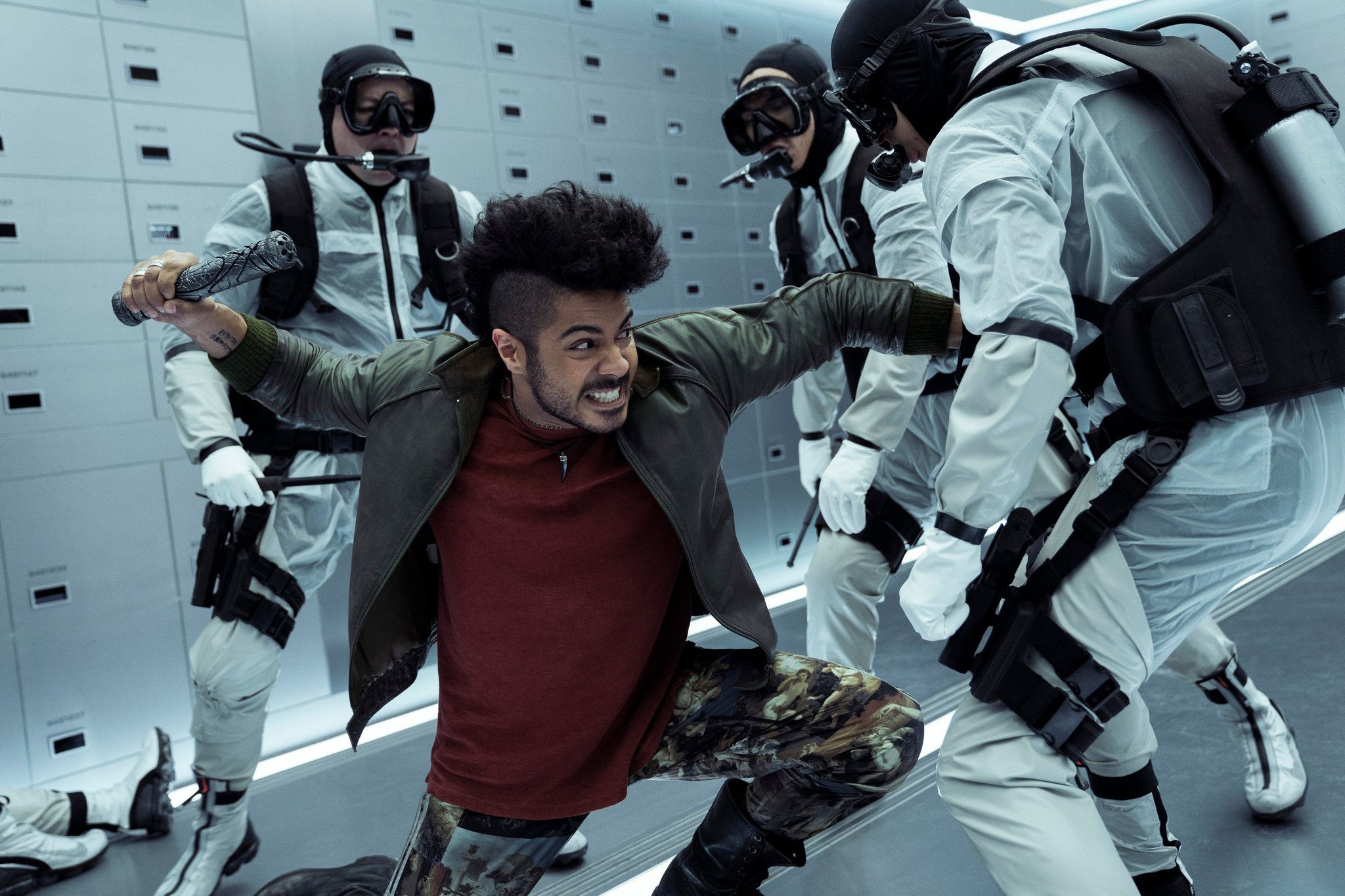 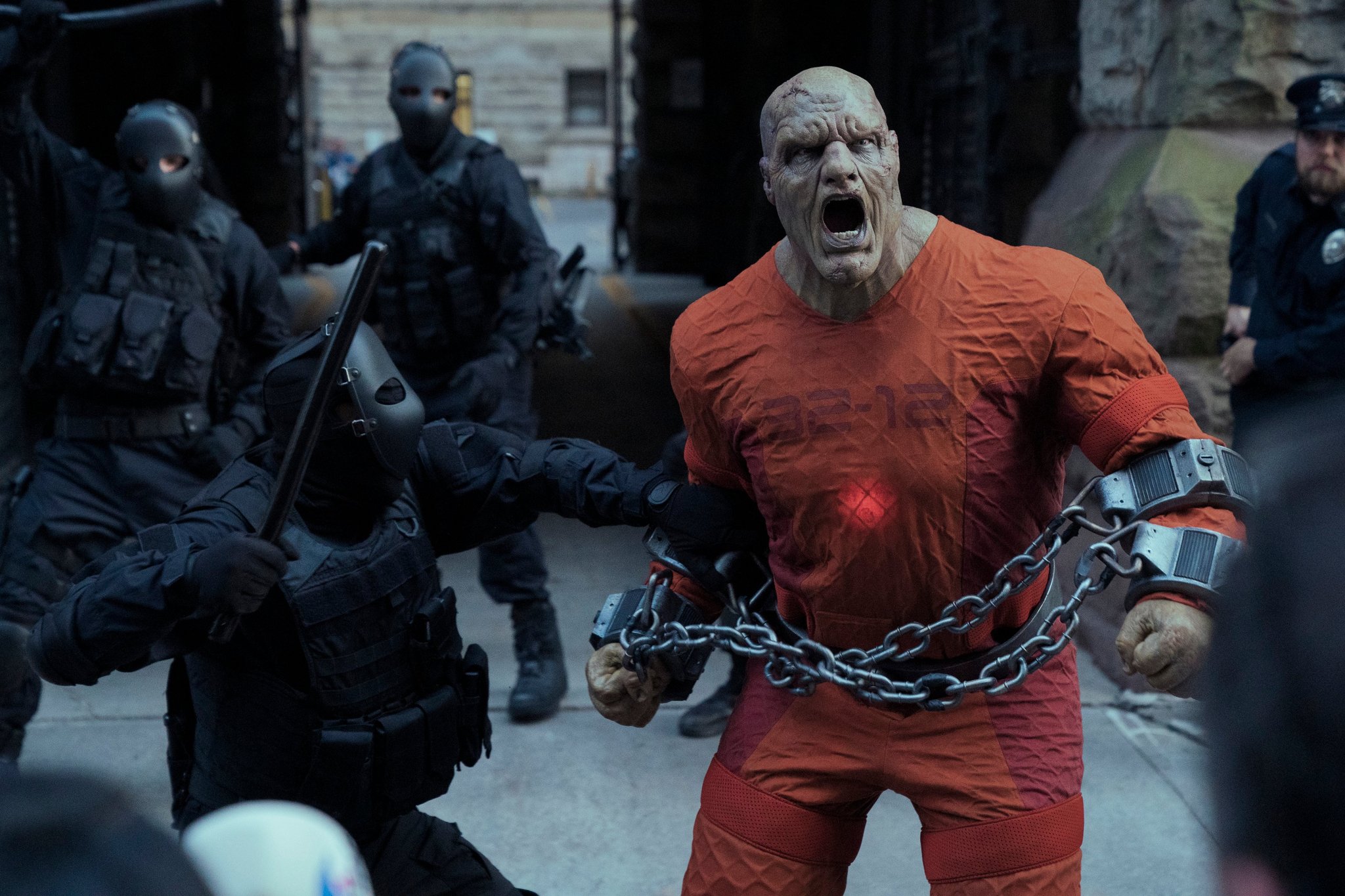