The third season of the animated series ‘Jurassic World: Jurassic Camp’ is now available on Netflix. The new wave of episodes debuted this Friday (21) on the schedule.

In the new season: “Campers find out more about Doctor Wu’s secret research. From now on, they will take the reins of their own destiny and risk a very dangerous plan, to leave the Isle of Nublar forever.” But when a tropical storm delays departure, a new deadly threat quickly approaches, putting both the escape and the lives of campers in great danger. 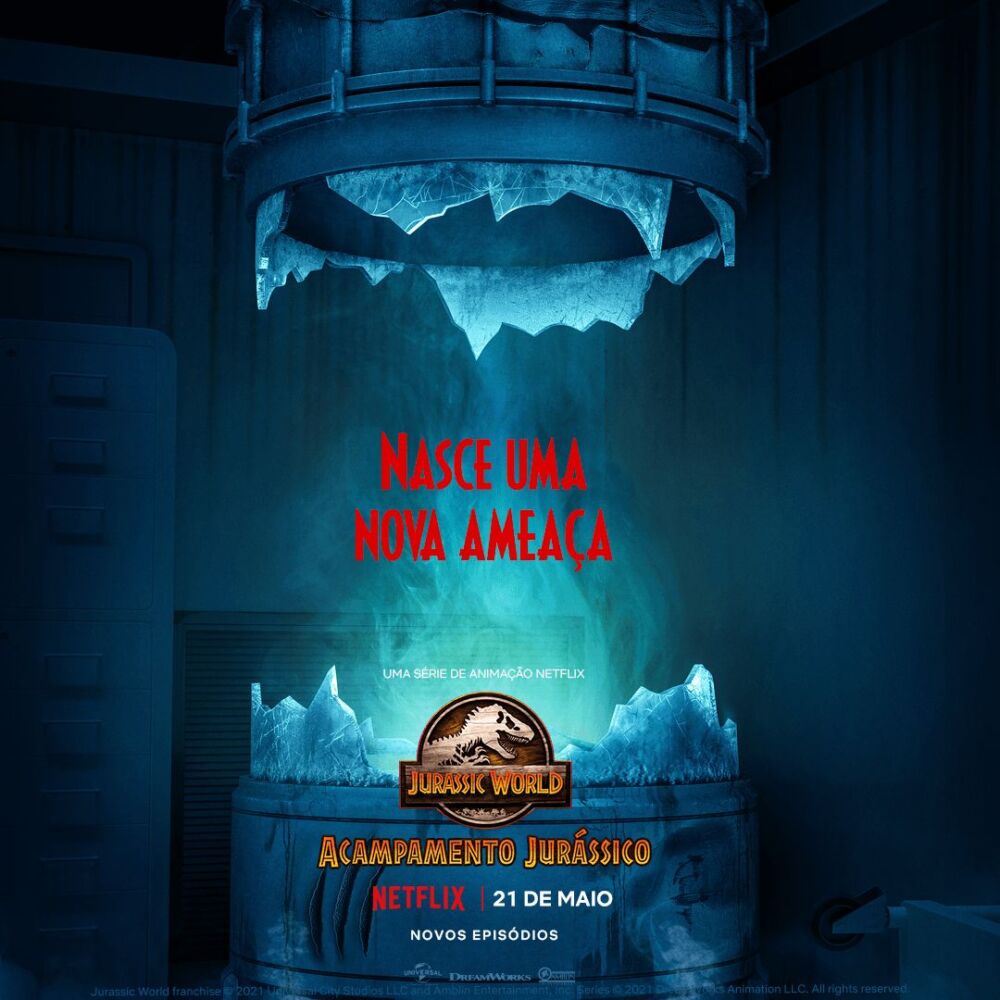 The plot takes place in the same timeline as “Jurassic World” and follows a group of teenagers who had been chosen for the unique experience of having an adventure on the other side of the island of Nublar. However, the ride gets out of hand when the dinosaurs start to pass to the other side, putting the whole gang in imminent danger. Without contact with the outside world, they will have to come together in an attempt to survive. 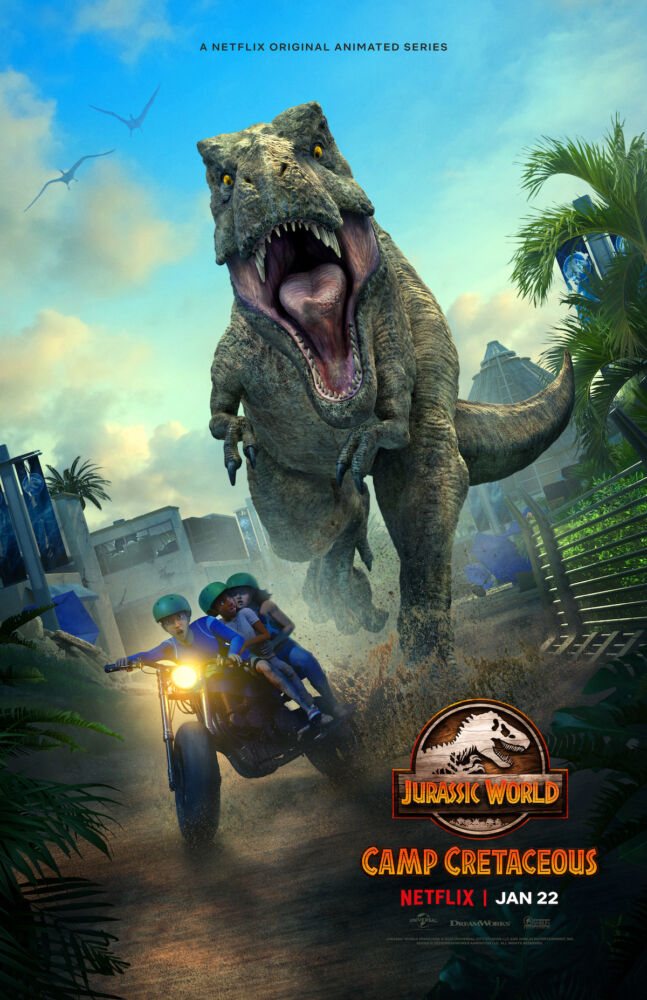