The new comedy horror series “Just Beyond”, based on the writings of legendary novelist RL Stine and starring Mckenna Grace, is now available on Disney +.

To promote it, the streaming platform shared via Twitter several amazing fan art that hint at episodes from the first season.

All episodes are now airing on #DisneyPlus. pic.twitter.com/A8WO2QZvCK

Seth Grahame-Smith (“Pride and Prejudice and Zombies”) is the showrunner of the series.

High school seems like the worst place imaginable, but for Jess, Josh and Marco their school could actually be the worst place in the world… or anywhere else! After a chance encounter with a deadly creature wandering the halls of the school, these three unsuspecting students are taken to a gruesome realm beyond the school’s boiler room, where they must unravel a terrifying mystery. Can they save the children they meet there and escape on their own, or will they be trapped forever in the afterlife?

Marc Webb (“The Spectacular Spider-Man”) will direct the first two episodes of the production. 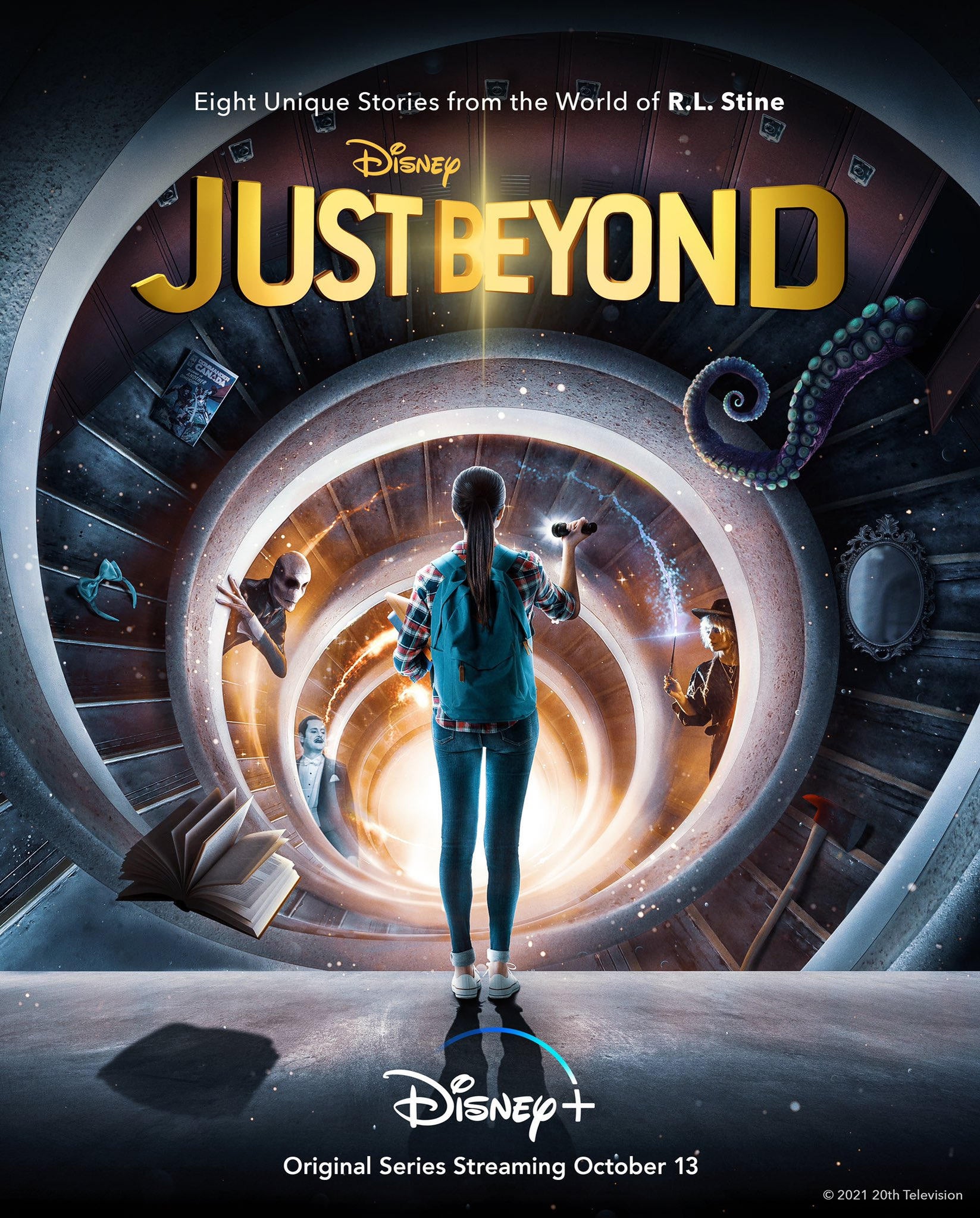 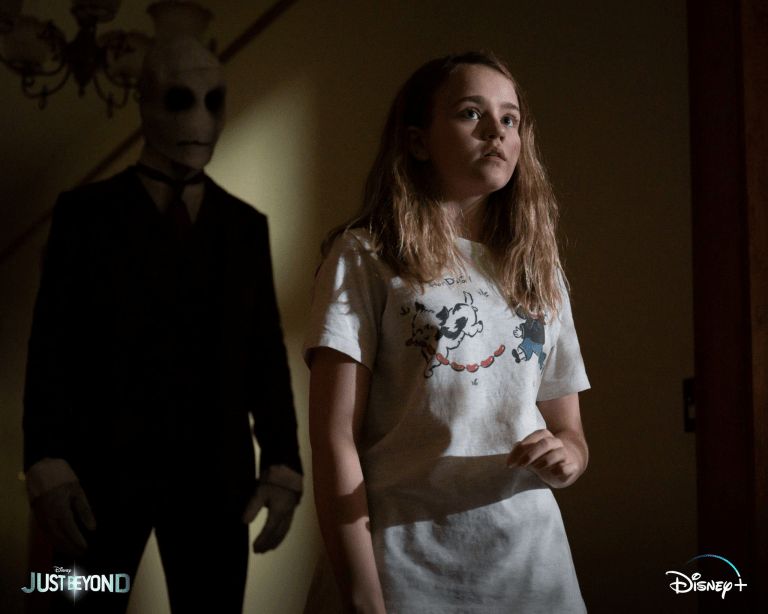 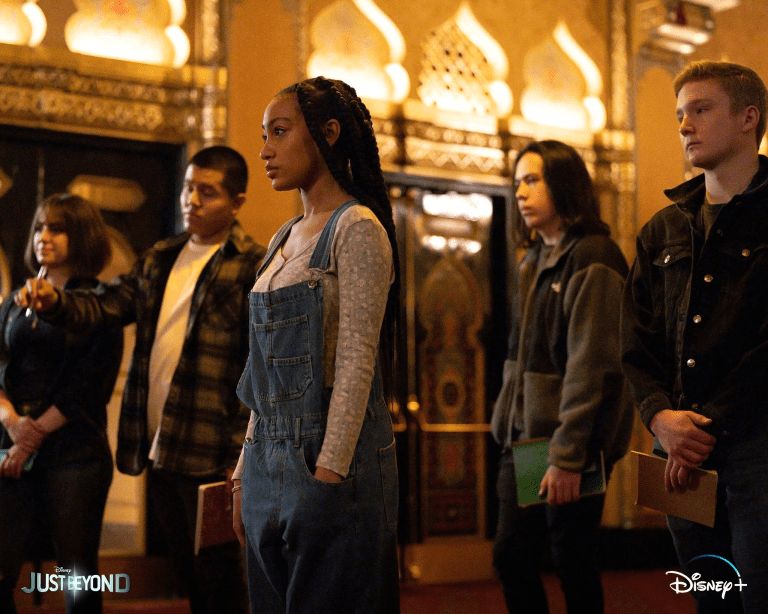 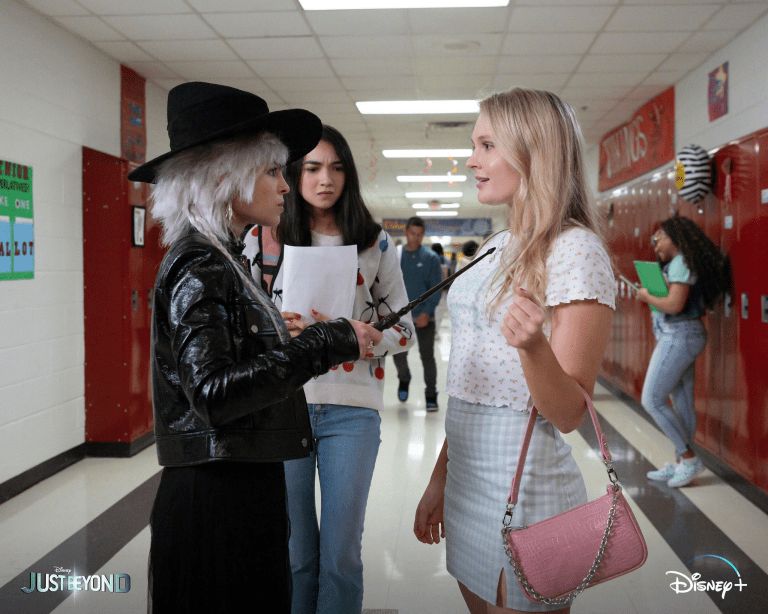 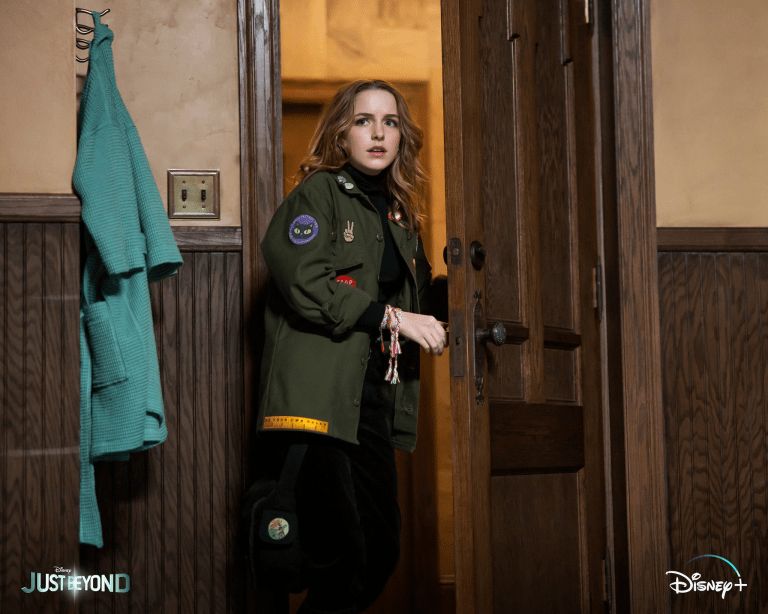 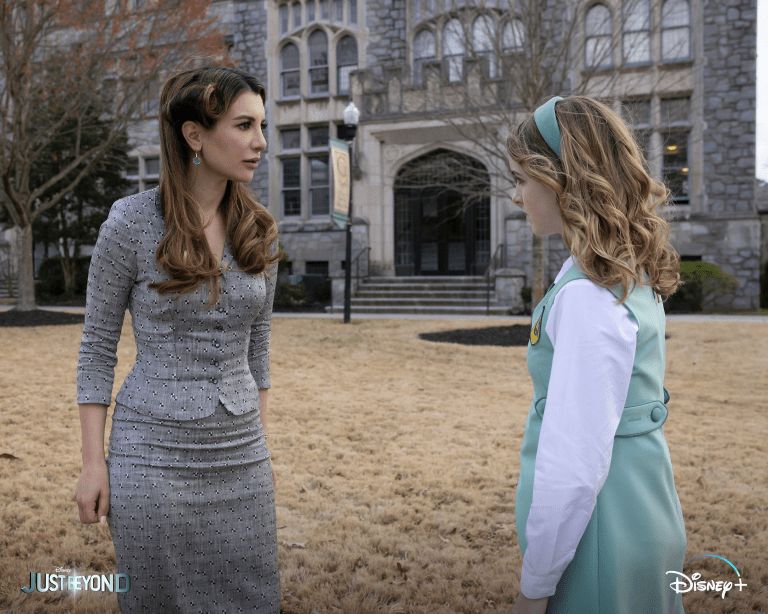 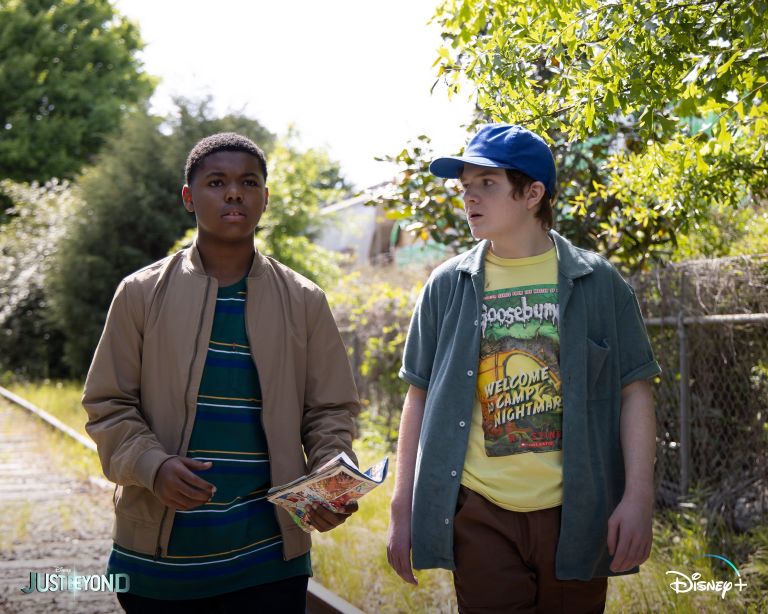