In an interview with Vanity Fair, director Zack Snyder revealed he intends to reveal, through flashbacks, how the Joker killed Robin in the ‘Justice League’ sequel, with the intention of delve into Bruce Wayne’s tragic past.

“I’ve always wanted to explore Robin’s death. If we made a new movie – but, of course, we probably won’t – I’d like to show flashbacks revealing how Robin died, how the Joker killed him, and set Wayne’s house on fire. I wanted to show everything that had happened between him and Bruce.

He continues, “My plan was to show how they got in shape… how he hurt her in a way that no one else could. Besides losing those close to him, it was probably the most painful moment of his life.

It should be remembered that recent footage has revealed a very different and dark look of the Crime Clown in the movie Snyder Cut. 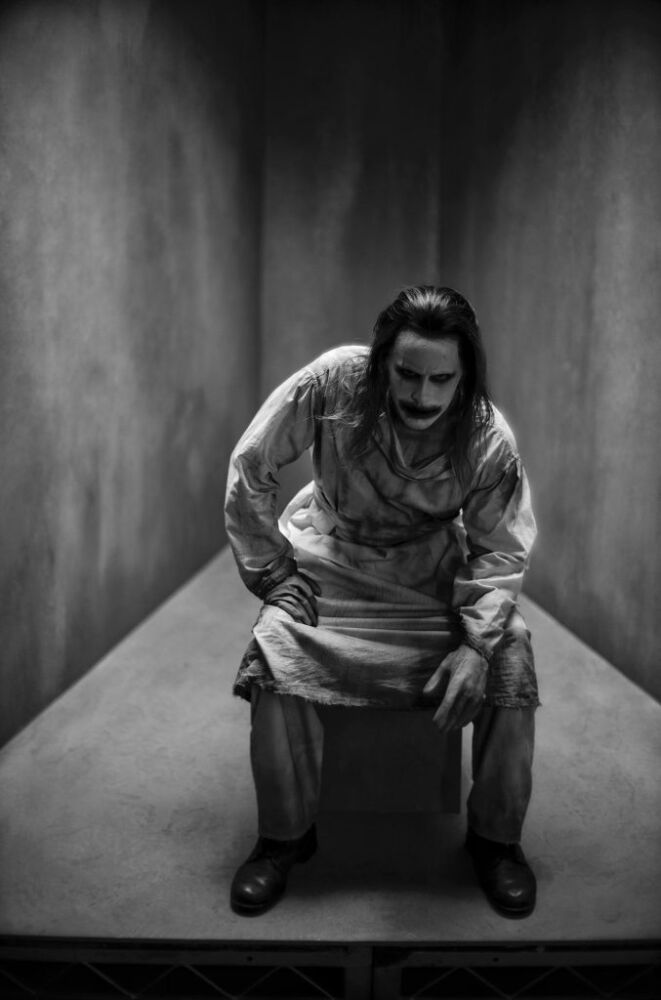 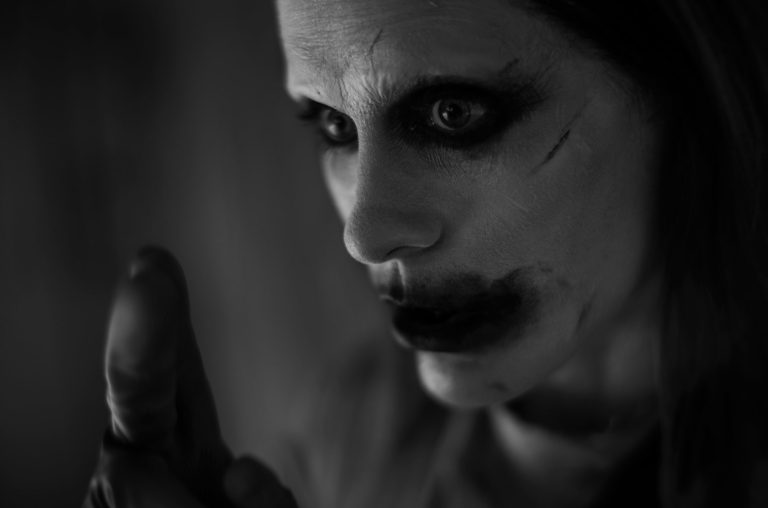 And you, are you waiting for the villain to return?

Previously, it was said that, “The Joker will appear in the new movie in a sequel set in a Ruined Earth after the alien tyrant Darkseid invades and decimates the planet.” It’s a dream sequence, a psychic vision, experienced by Bruce Wayne, which reveals what will happen if the superheroes fail to prevent the attack. The Joker is a kind of ghost of upcoming Christmas, which motivates terror.