Director Zack Snyder has revealed a rather grim detail of what he’s planning for the ‘Justice League’ sequel: three main heroes killed!

Snyder then pointed out that this scene was a reference to events that would be shown in “Justice League 2.”

“It’s a reference to Justice League 2,” he said. 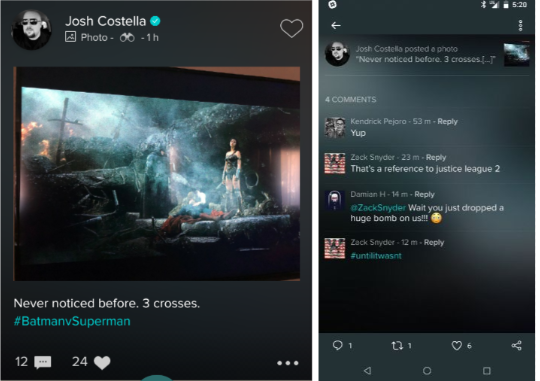 Who do you think the three crosses would be?

ZACK SNYDER JUSTICE LEAGUE will have 4 hours, 1 minute and 28 seconds.

The film will be released under the Max Original label in Brazil on March 18.