Superman in a black suit and Darkseid can be seen sitting on his throne, in addition to the new Steppe Wolf. 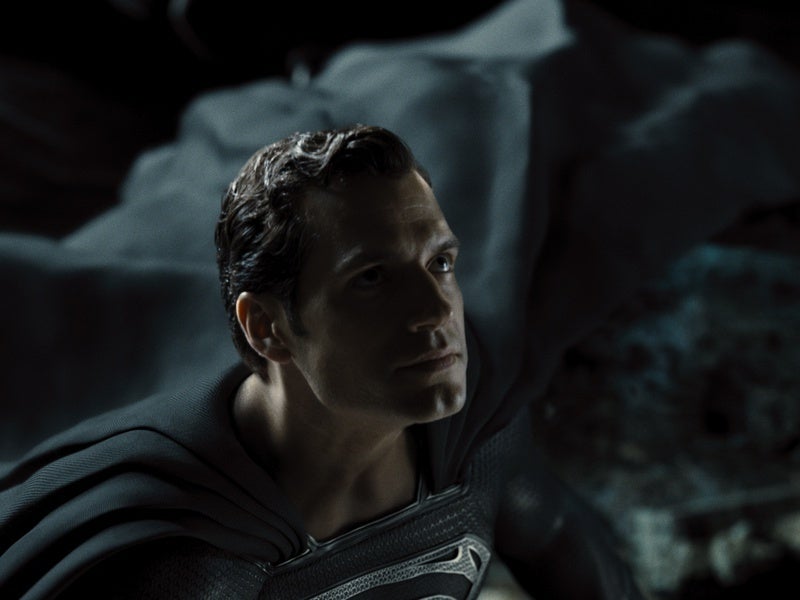 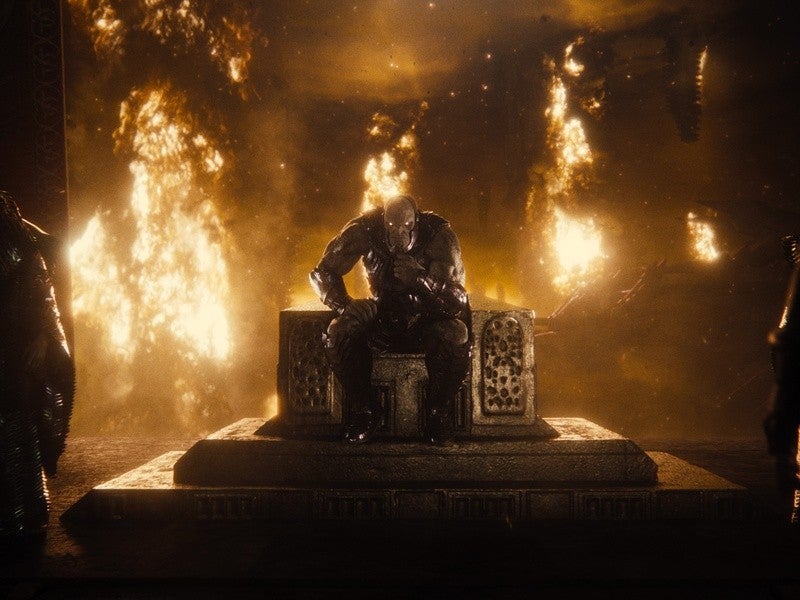 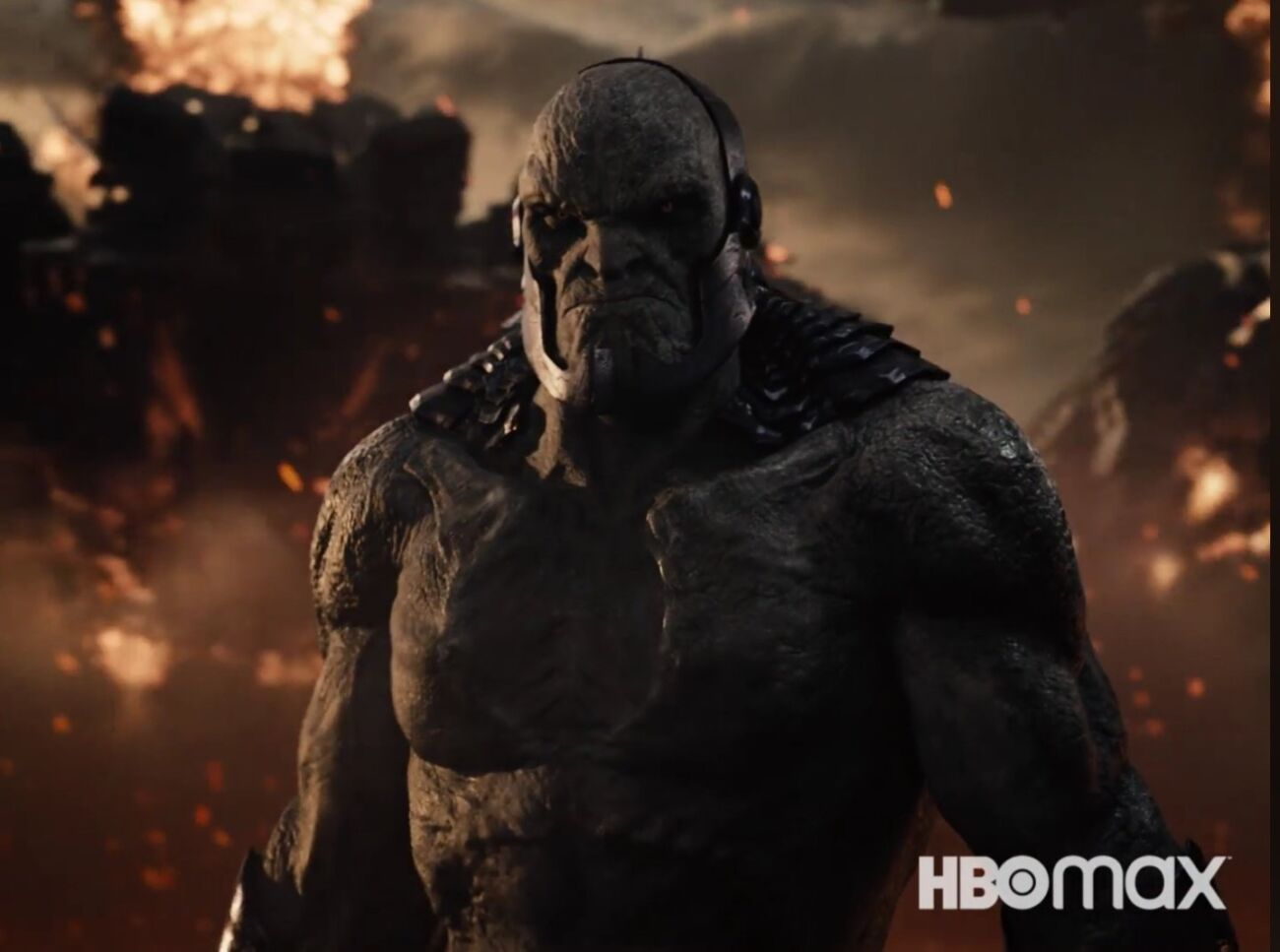 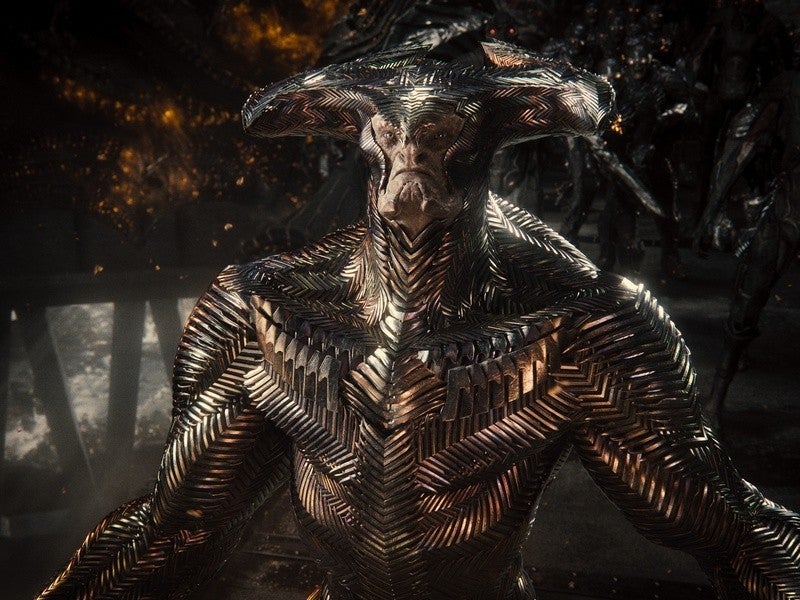 The film “Zack Snyder’s Justice League”, which will be available in Brazil from March 18, will be released with a dubbed version. In the voice of the characters will be Jorge Lucas as Batman, who previously voiced the superhero in “ Batman vs Superman: Origin of Justice ”, and Guilherme Briggs as Superman, who has also gave voice to the character in the films The Man of Steel, Batman vs Superman: Origin of Justice and Justice League 2017.

The film also features the voices of Flavia Saddy as Wonder Woman, having previously voiced Daphne in Scooby! The film, Marcos Souza bringing Cyborgue to life, having previously worked as Bill Denbrough in It – Chapter Two, Francisco Jr as Aquaman and Charles Emannuel as Flash, who also gave the hero a voice in the 2017 Justice League.

Villains come to life in the voices of Sergio Fortuna as Steppenwolf, having previously voiced another powerful villain with Darth Vader in Star Wars: Rebels, Ricardo Juarez as DeSaad, known for voicing Melman in Madagascar and Johnny Bravo, in no more Guilherme Lopes as Darkseid.

‘Justice League by Zack Snyder’ tells the story of Bruce Wayne (Ben Affleck), who, determined to ensure that Superman’s (Henry Cavill) final sacrifice is not in vain, aligns his forces with Diana Prince (Gal Gadot) with plans to recruit a team of metahumans to protect the world from a threat of catastrophic proportions. The task turns out to be more difficult than Bruce imagined, as each of the recruits must face their own demons from the past before they can finally form an unprecedented league of heroes. However, it may be too late for Batman (Affleck), Wonder Woman (Gadot), Aquaman (Jason Momoa), Cyborgue (Ray Fisher) and The Flash (Ezra Miller) to save the planet from the villains of Steppenwolf, DeSaad and Darkseid. and their evil plans.