While on The Late Show with Stephen Colbert, Leto brought up the topic and explained how he felt about having the opportunity to reprise the role of the villain.

He even praised director Zack Snyder and said the filmmaker managed to get the most out of him because Snyder knew the comic book world better than anyone.

“I think it’s an evolution. “Suicide Squad” and “Justice League” are a few years apart, and the directors’ opinions are certainly different. This time I was able to conjure up another joke … A different energy. And when you work with a different director, you can deliver different things, or they can take different things away from you. I loved working with Snyder, I love his passion for these characters. He knows more about this world than almost anyone else.

“I’ve always loved Zack Snyder, and I think the story behind that Snyder cut is really something to be talked about for all eternity, whatever happened in his life, you know?” He deserves to reap the rewards of his hard work, persistence and determination.

Finally, he thanked him for being invited to the new version of the adaptation.

“I know a lot of people know the story of Zack’s tragedy and how deep it is, and I’m happy to be a part of his dream and to be invited to play Joker for a second time. It was just a pleasure. It’s one of those roles that doesn’t leave you that easy. “

Previously, HBO Max released a new image of the Joker.

In the picture, the Crime Clown mocks Batman when he laughs at his mask in reference to Bat Man’s failures, which is evident in the scene between them.

This scene features a dialogue in which the Joker reminds Batman that he is responsible for the deaths of his own parents and his “ adopted son, ” Robin. 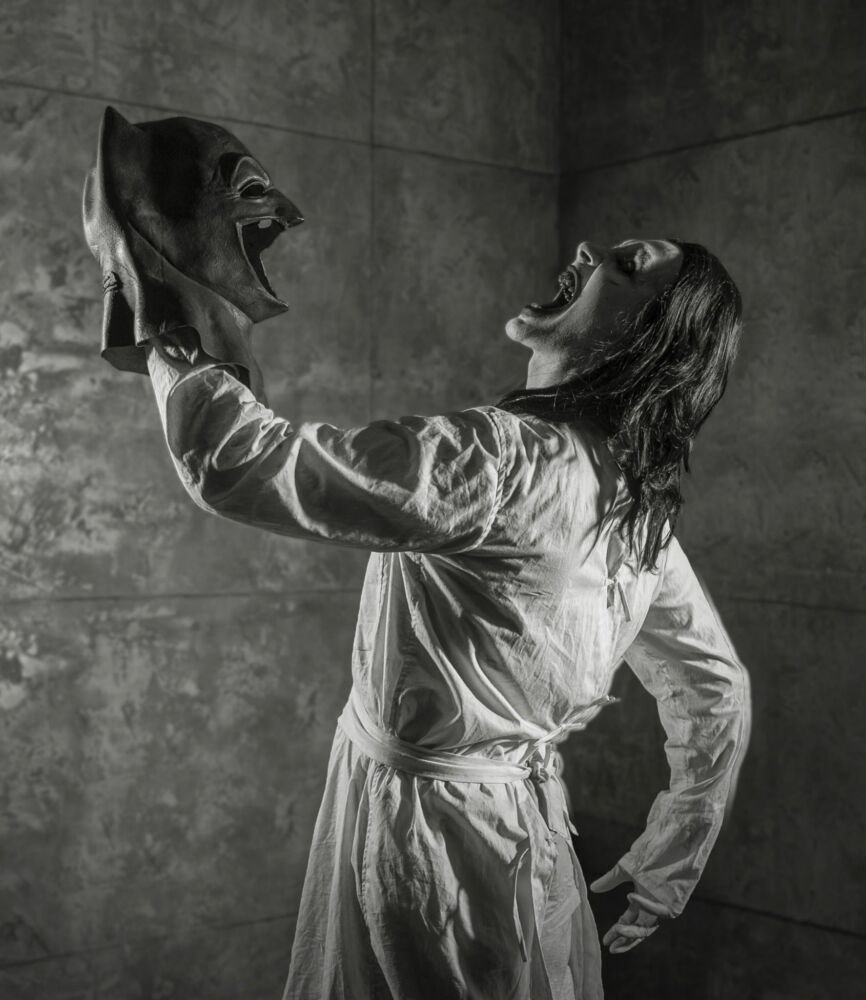 The reason for this meeting is something Snyder previously explained in an interview with the New York Times.

“I added this dialogue between them because it would be the last movie I would do for DCEU … And having this whole cinematic universe without a meeting between Batman and the Joker would be a shame, it would be very strange, to be honest.”

“Jared and I talked about it a lot and I talked to Ben, who agreed at the time. I said we could record in my backyard. Don’t tell the studio and I won’t pay you. I’ll just be filming alone.

According to the filmmaker, only this short passage is already something that makes the film infinitely different from the previous version and that will leave fans with their mouths open.

So, have you seen him?

Recalling that the Snyder Cut got 97% audience approval.

For comparison, the previous approval record was “Batman Begins” and “Batman – The Dark Knight,” which received 94% public approval. Next is “Wonder Woman” with 83% audience approval.

In Zack Snyder’s ‘Justice League’, determined to ensure that Superman’s (Henry Cavill) final sacrifice is not in vain, Bruce Wayne (Ben Affleck) teams up with Diana Prince (Gal Gadot) with the intention of recruit a team of metahumans to protect the world from an impending threat of catastrophic proportions. The task is more difficult than Bruce imagined, as each of the recruits must face off against demons from their own past to transcend what stood in their way, allowing them to unite and ultimately form an unprecedented league of heroes. Now united, Batman (Affleck), Wonder Woman (Gadot), Aquaman (Jason Momoa), Cyborg (Ray Fisher) and The Flash (Ezra Miller) may be too late to save the planet from Steppenwolf, DeSaad and Darkseid and their terrible intentions. “.