“Justice League Mortal,” a project canceled by George Miller in 2009, promised a much bolder version of DC’s team of heroes.

And in honor of Batman Day, celebrated this week, concept art has been released, providing more details on the hero’s uniform.

The image is also accompanied by a description, made by designer Ryan Unicomb:

“The costume was a blend of Kevlar and chain mail with a sort of robotic exoskeleton under the arms, legs, and back, designed to help Bruce fight crime, even when his body was in its worst condition.” broken. The reflective paint in her eyes and chest would capture all available light, adding to her intimidating figure in the dark. Thick padding on the neck would ensure that no neck or throat hit would incapacitate you during battle. 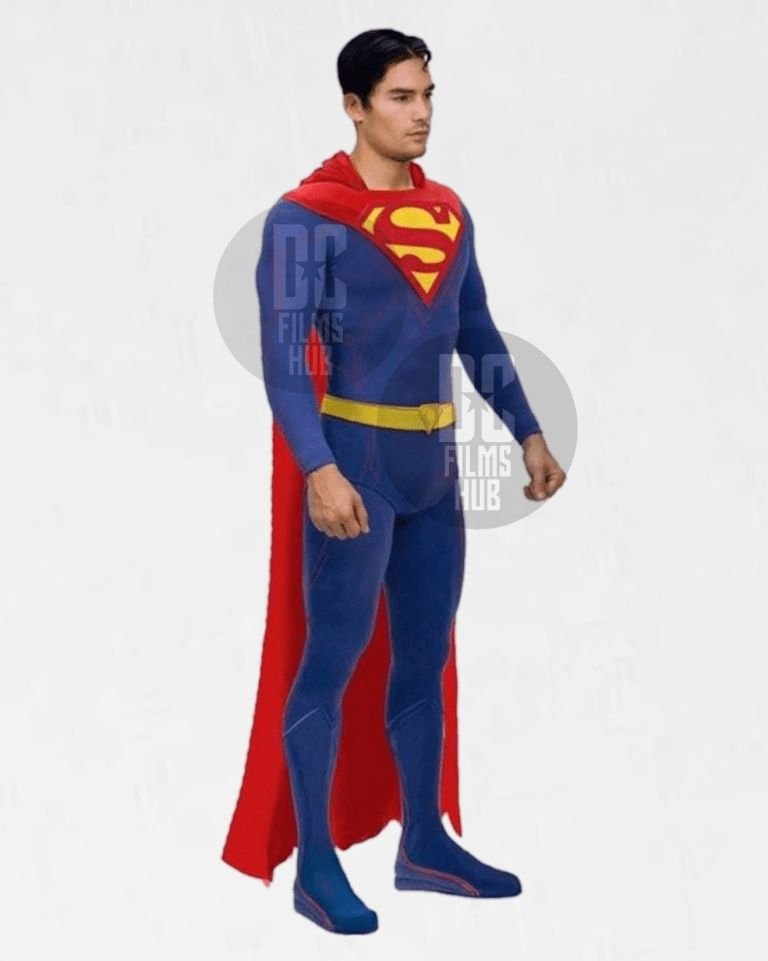 Recently, posters, photos and beautiful art concepts have been published.

Australian photographer Mark Rogers has officially released the clothing test images Megan Gale took for the film. Do you prefer the version of Gale or Gal Gadot?