Author JW Rinzler, editor-in-chief of Lucasfilm and author of numerous behind-the-scenes books on the “Star Wars”, “Indiana Jones” and “Alien” franchises at the age of 58.

The information was posted by his daughter, writing on the author’s Twitter page, who did not resist pancreatic cancer on July 28, who died at her home in Albion, Calif., USA. United.

Born August 17, 1962 in Lakewood, New Jersey, Rinzler received a BA and MA in Comparative Literature from New York University and joined Lucasfilm in 2001. 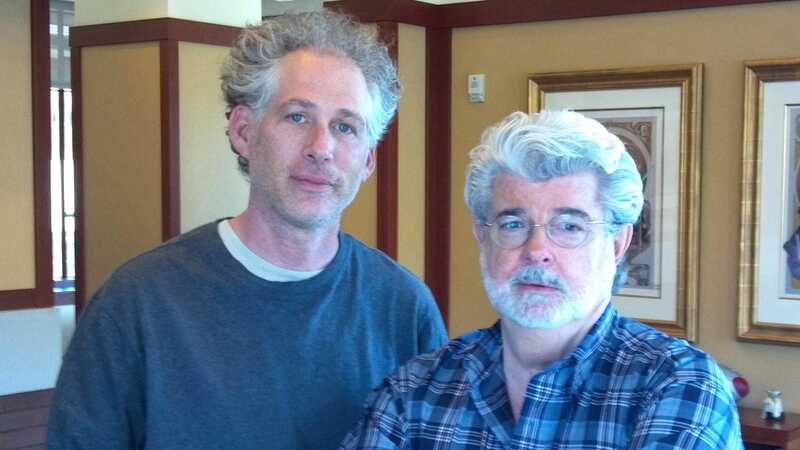 After that, he quickly became editor-in-chief of Lucasbooks, being highly regarded for “The Making of Star Wars: The Definitive Story Behind the Original Film”, released in 2007.

The book has received critical acclaim for its holistic approach to balancing archival research with interviews with cast and crew.

Rinzler left Lucasfilm in 2016, but built a successful career in the studio, also writing on the films “The Empire Strikes Back” and “Return of the Jedi”, as well as informative material on scripts and sound design. of the saga.

Rinzler has written over 25 books in the saga, three of which have become New York Times bestsellers, and has edited over 100 “Star Wars”-related titles.

In addition, he is responsible for several other trivia games on the “Indiana Jones”, “Alien” and “Planet of the Apes” franchises.

He also proved to be quite versatile while writing behind the scenes of “The Shining,” an adaptation of the Stephen King novel directed by Stanley Kubrick.

Rinzler is survived by his wife, two daughters, parents, brothers and a grandson.

“Sarah writes: Jonathan passed away on July 28 after a nearly one-year battle with pancreatic cancer. Thank you all for your support and love.

Sarah writes: Jonathan passed away on July 28 after a nearly year-long battle with pancreatic cancer. Thank you all for your support and love. https://t.co/e0R0JBOjpy