The dramatic comedy debuted this week on the program, with its first two episodes. The remaining chapters will be published weekly every Sunday.

In the plot, Julie’s life seemed perfect – until she received a message that would change everything. When her parents and brother are killed in a plane crash on her 18th birthday, she finds herself alone to reassess and rediscover her life.

Marie Reuther and Aleksandr Kuznetsov are the stars of the production. 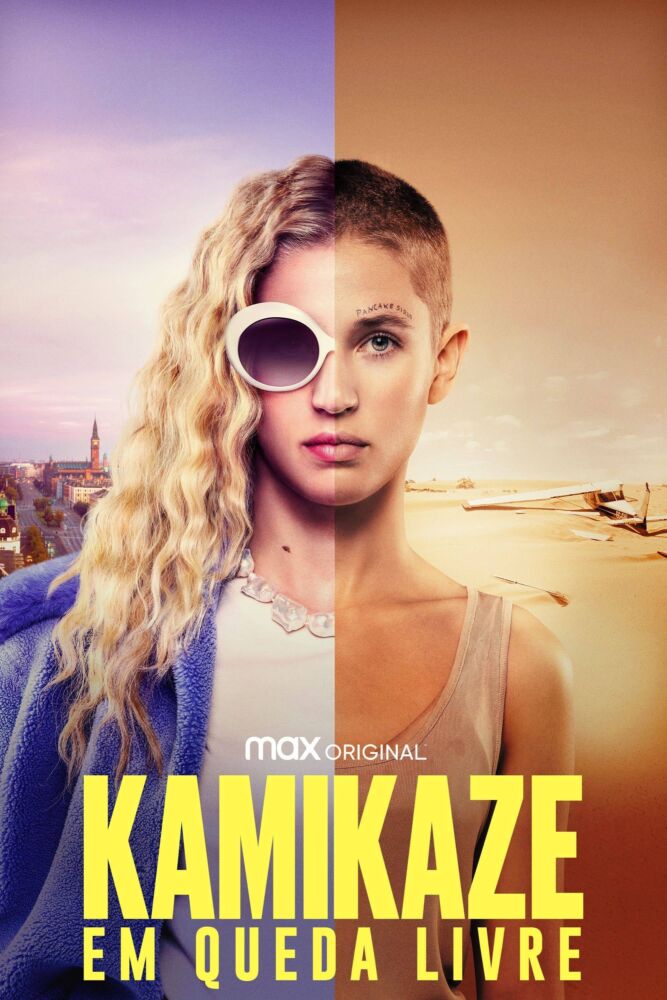