Netflix has finally announced when “Kate,” the action movie starring Mary Elizabeth Winstead (“Birds of Prey”), will debut on the streaming service.

The feature will be released to the platform on September 10.

Cédric Nicolas-Troyan (‘The hunter and the ice queen’) is in charge of the production.

A professional assassin runs out of time after being poisoned and has only 24 hours to find the antidote and find out who put a target in his head. 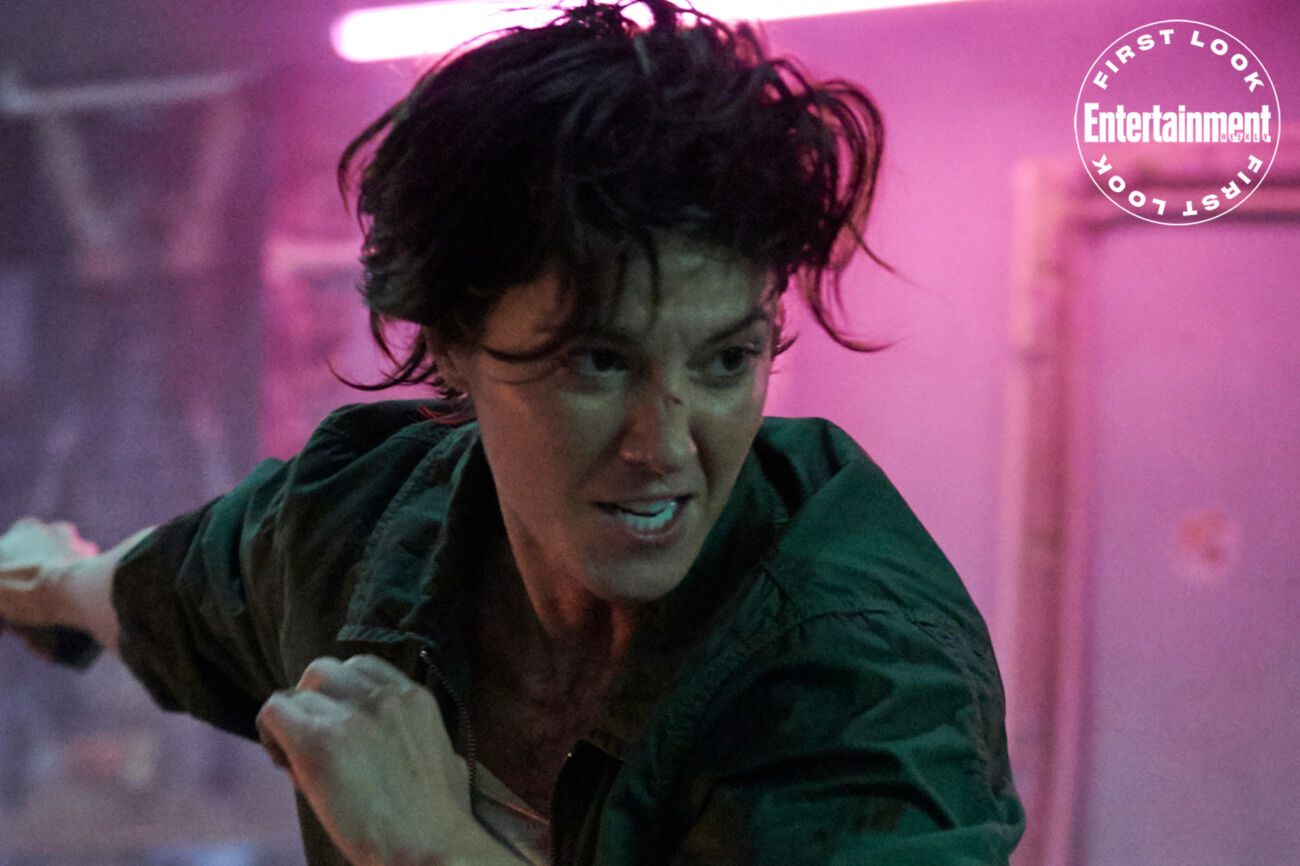