The ‘Masters of the Universe: Saving Eternia’ animation has finally debuted on Netflix, and to promote it, the streaming platform has released a behind-the-scenes video in which creator Kevin Smith explains the surprising ending and reveals what we’re doing. can look forward to the future franchise.

What was that ending and what’s next in Masters of the Universe: Saving Eternia? No one better to explain all this than Kevin Smith, creator of the series. pic.twitter.com/bfA9sFK75f

In addition to He-Man and his Cat Warrior, the production features other acclaimed characters from the franchise, such as Gorpo, She-Ra, Teela, Fisto, and the villains Skeleton and Evil. With the promise of standing out from the original version, ‘Masters of the Universe’ will take on more human traits and sideline classic moral lessons at the end of the episodes, framed by showrunner Kevin Smith.

The project is the result of a partnership between Netflix, Mattel Television and Powerhouse Animation, responsible for ‘Castlevania’ and ‘Sangue de Zeus’. 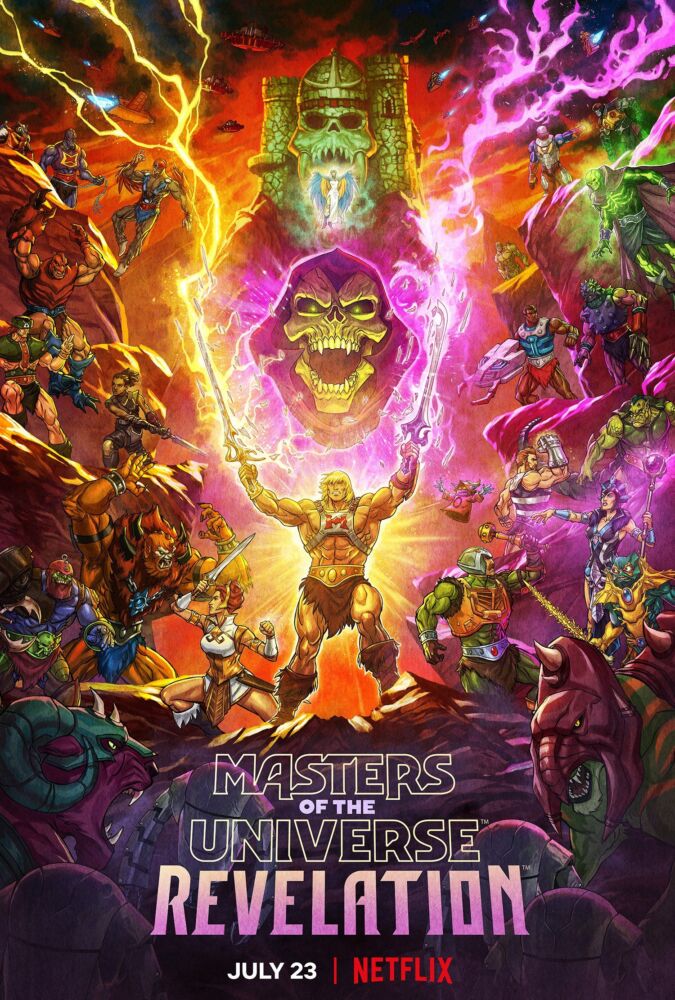