The feature film will be released in national theaters on October 7.

Joe Carnahan is responsible for the staging.

Caught in a time loop that constantly repeats the day of his murder, former Special Forces agent Roy Pulver uncovers clues to a secret government project that could unravel the mystery of his death. In a race against time, Pulver must hunt down Colonel Ventor, responsible for the program in question, while fleeing from trained and ruthless assassins who want to steer him away from the truth. 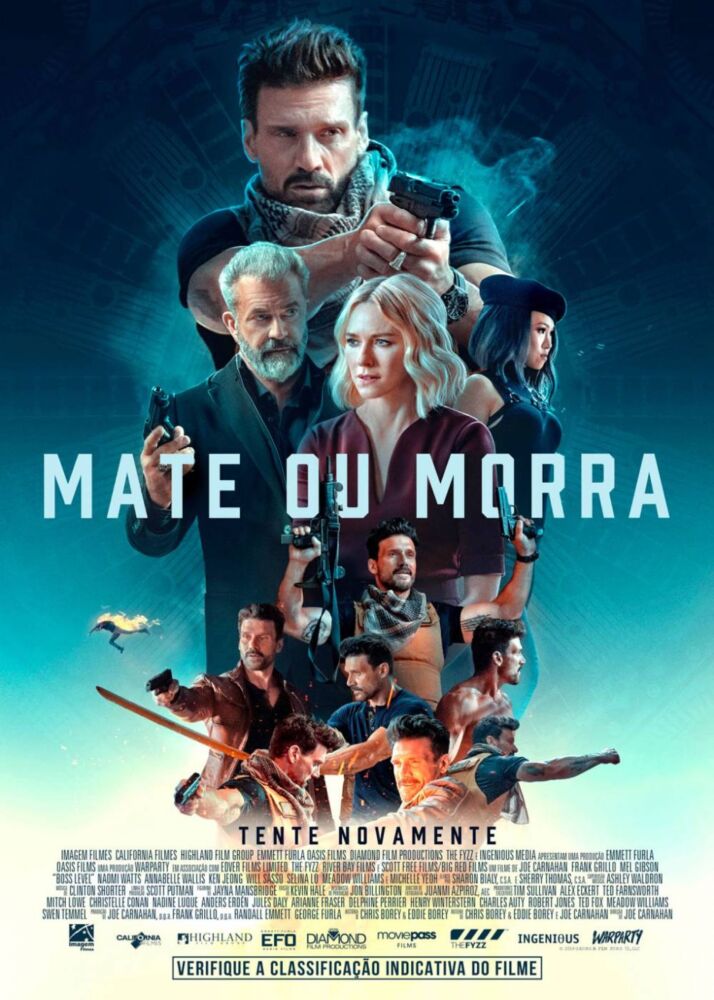