According to SYFY, Barbara Alyn Woods (“One Tree Hill”) has joined the cast of “Chucky”, a series based on the “Killer Toy” franchise.

The actress will play Mayor Michelle Cross, who will try to maintain the peaceful image of the city despite increasing violent crimes, having no idea that the murders are caused by a doll.

Check out the new teaser:

It’s the April Fool’s joke. #CHUCKY the series is officially in production and arriving on @USA_Network and @SYFY this fall. If you can’t wait that long… watch the Chucky Movie Marathon airing ALL DAY today on SYFY! pic.twitter.com/GXhBN4TPvH

In an interview with Syfy Wire, Mancini gave new details about the series, revealing that the iconic villain will have a different focus in the new production. 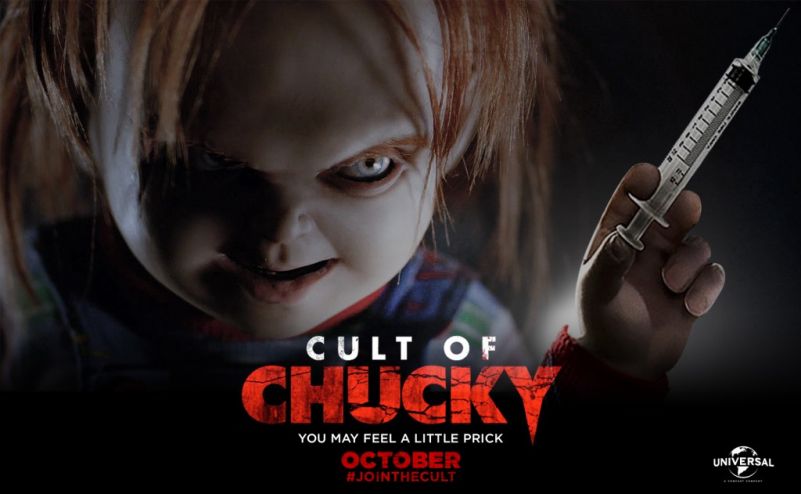