In an interview with Variety, Jodie Comer revealed what we can expect from the final season of the acclaimed “Killing Eve” series.

“I’ve already spent four years playing Villanelle, so I think I know the character and I know what’s going on in his head. The producers have always made it clear that they want to know my opinion and my ideas – nothing is off limits. We never wanted to drop the quality of the series or continue the plot without justification. It seems organic that we’ve reached that point in the story where we can focus on the conclusion.

Of a possible spin-off of the series, Comer says, “I never had a conversation about this.”

The broadcaster “develops several ideas of possible spinoffs to understand the world of production”.

In the tradition of bringing in a new writer each season, Laura Neal (“Sex Education”) will be responsible for the final cycle, continuing the work of Phoebe Waller-Bridge (Season 1), Emerald Fennell (Season 2) and Suzanne Heathcote (Season 3).

“’Killing Eve’ has been one of the best experiences of my career and I can’t wait to start playing Eve again very soon,” Sandra Oh said in a statement. “I am so grateful to all of the cast and crew who brought our story to life and the fans who have joined us and who will return for our amazing and unexpected final cycle.”

‘Killing Eve’: Sandra Oh is the first Asian actress to be nominated for an Emmy

The plot follows Eve, a bored security operator who is frustrated with her job for not living up to her espionage desires. She ends up getting involved in a constant feud with the beautiful murderer Villanelle.

Based on short stories from author Luke Jennings, the series was created by Phoebe Waller-Bridge. 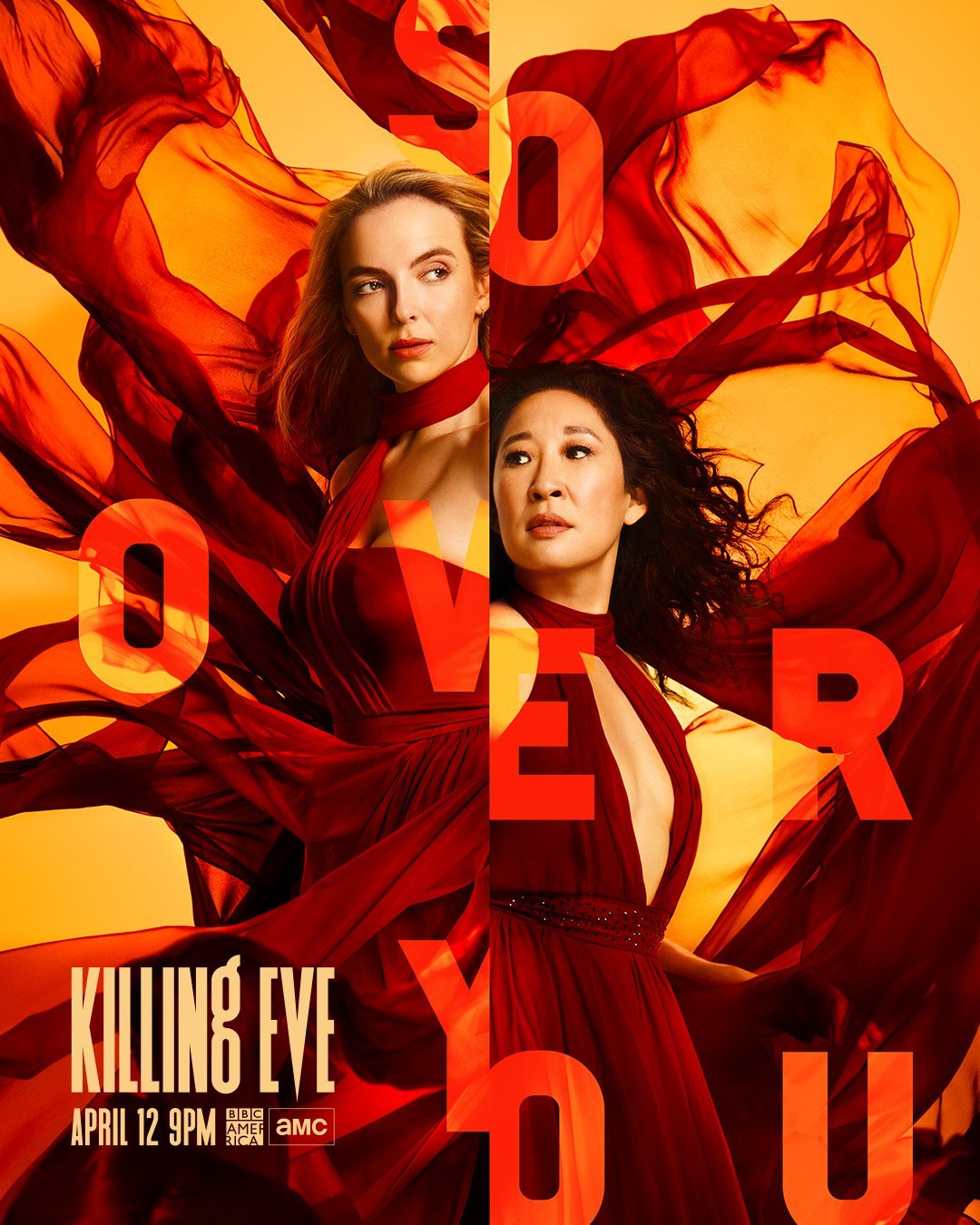