Richard Bates Jr. (‘Excision’) is responsible for the production.

Thorn and Willow are the leaders of a witch clan in a small community in California. When Willow discovers a secret from Thorn’s past, their life is turned upside down.

Without any release plans, the film will premiere at the Fantasia Film Festival on August 8. 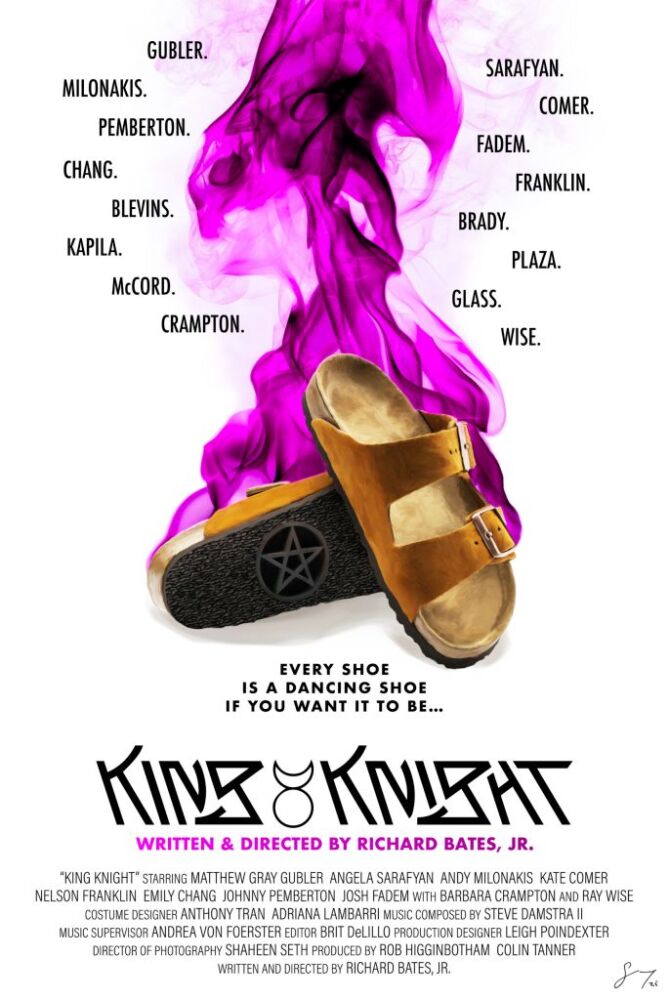