Netflix has released the first official images of the special episode of “ Kingdom, ” a South Korean zombie horror series due out in 2021. 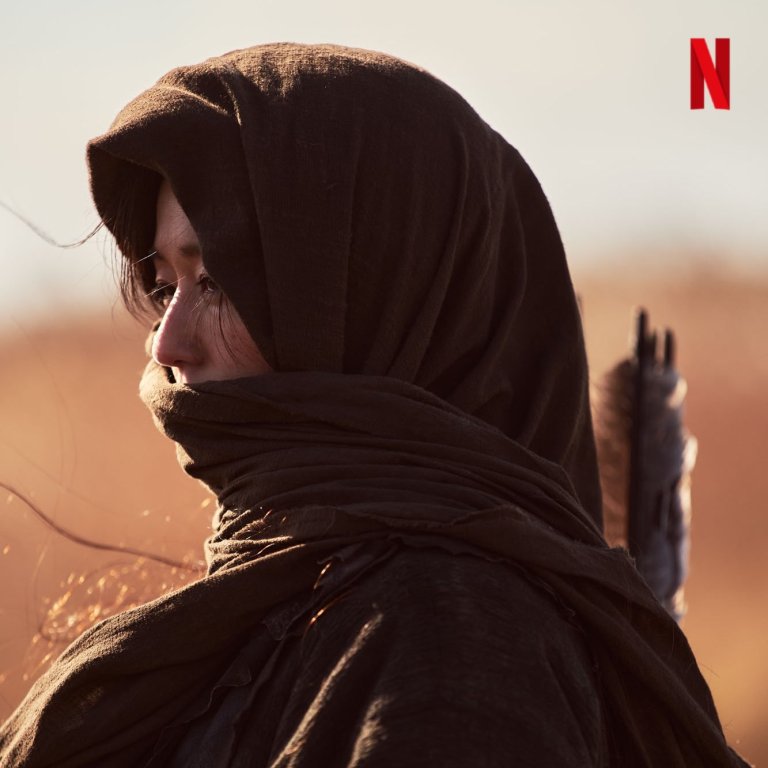 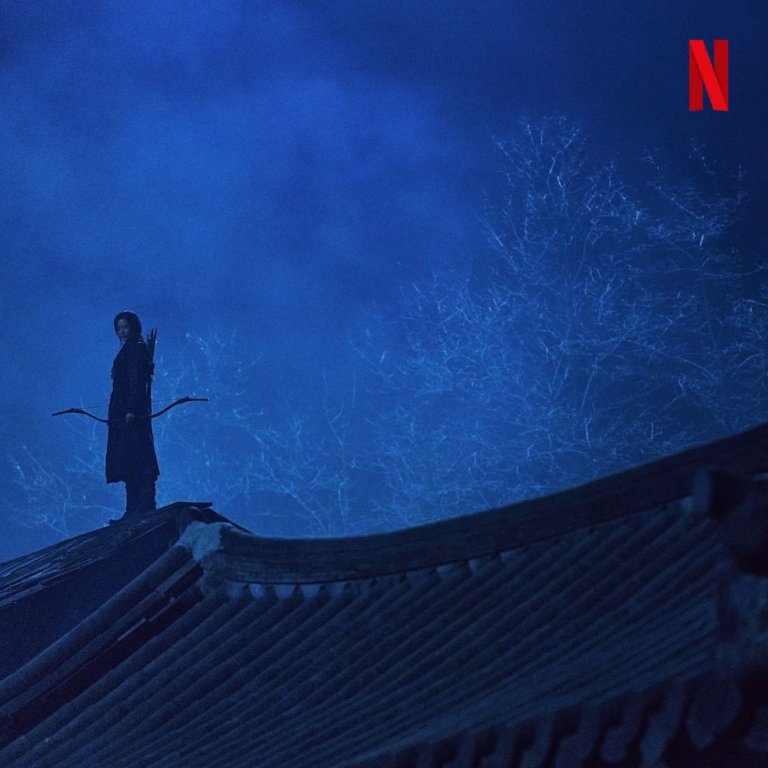 Entitled “Kingdom: Ashin of the North”, the special will show the source of the infection.

The series is directed by Kim Seung-hun, one of South Korea’s most important directors, in partnership with prestigious screenwriter Kim Eun-hee.

In a kingdom plagued by corruption and famine, a mysterious disease spreads, turning those infected into monsters. Accused of treason and desperate to save his people, the crown prince embarks on a journey to discover the evil lurking in the darkness. 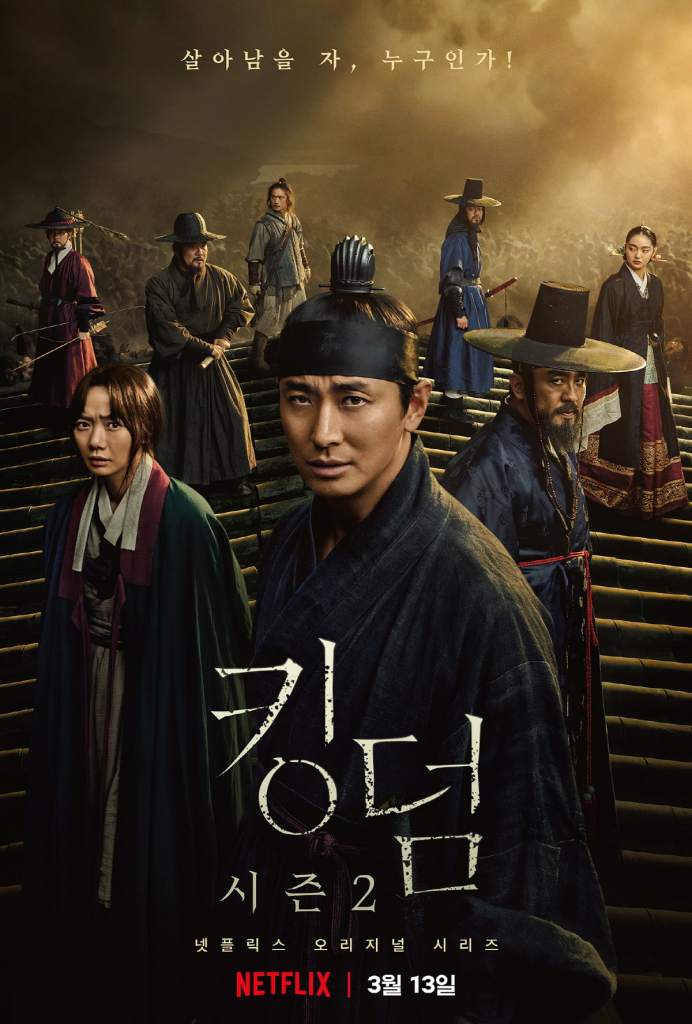