The duo signed the script for the feature. This is the first time Wiig and Mumolo have worked together on a new plot, since their last partnership, in the hilarious comedy “Missão Madrinha de Casamento” (nominated for two Oscar statuettes).

Will Ferrell, Jessica Elbaum (‘Outstanding’) and Adam McKay (‘Vice’) assume the roles of producers, through the label Gloria Sanchez Productions.

In addition to writing, the duo will produce and star in the production. Josh Greenbaum takes over. He is known for his extensive work as a television series director. Among his works are episodes of “Fresh Off the Boat”, “New Girl” and “Single Parents”. 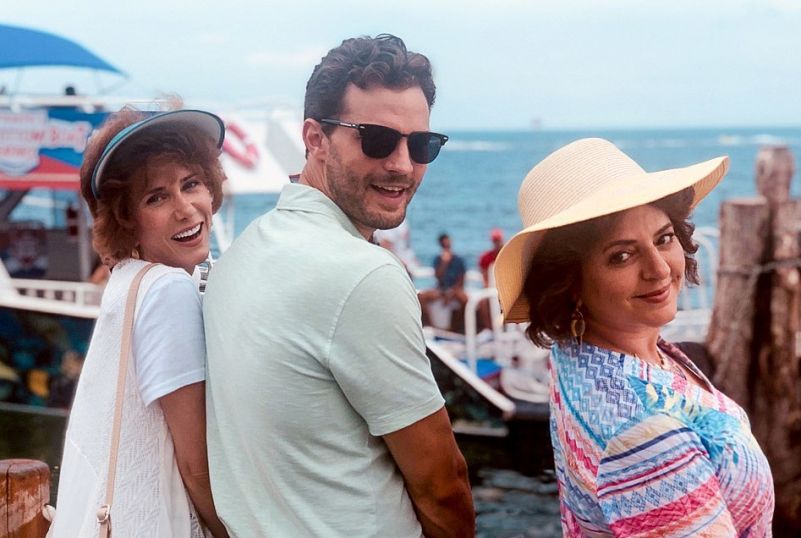