The CW has released the official promo for ‘Transformation’, the 13th and final episode of the ‘Kung Fu’ rookie season.

In the plot, “Nicky finds out what it takes to open the forge. Meanwhile, an emergency at the home threatens to derail Althea and Dennis’ ceremony.

The chapter will air on July 21.

Remember that the series has already been renewed for the 2nd season.

Created by Christina M. Kim (“Lost”), the production is a reboot of the eponymous series starring David Carradine, which aired between 1972 and 1975. The new version, however, stars a woman.

“An identity crisis causes a young Chinese-American girl (Liang) to drop out of college and embark on a life-changing journey to an isolated monastery in China. But upon her return home, she will find her hometown plagued by crime and corruption and decide to use her martial arts skills and Shaolin values ​​to protect her community and bring criminals to justice … as she researches also the killer who killed her. Shaolin mentor and who is now after her ”. 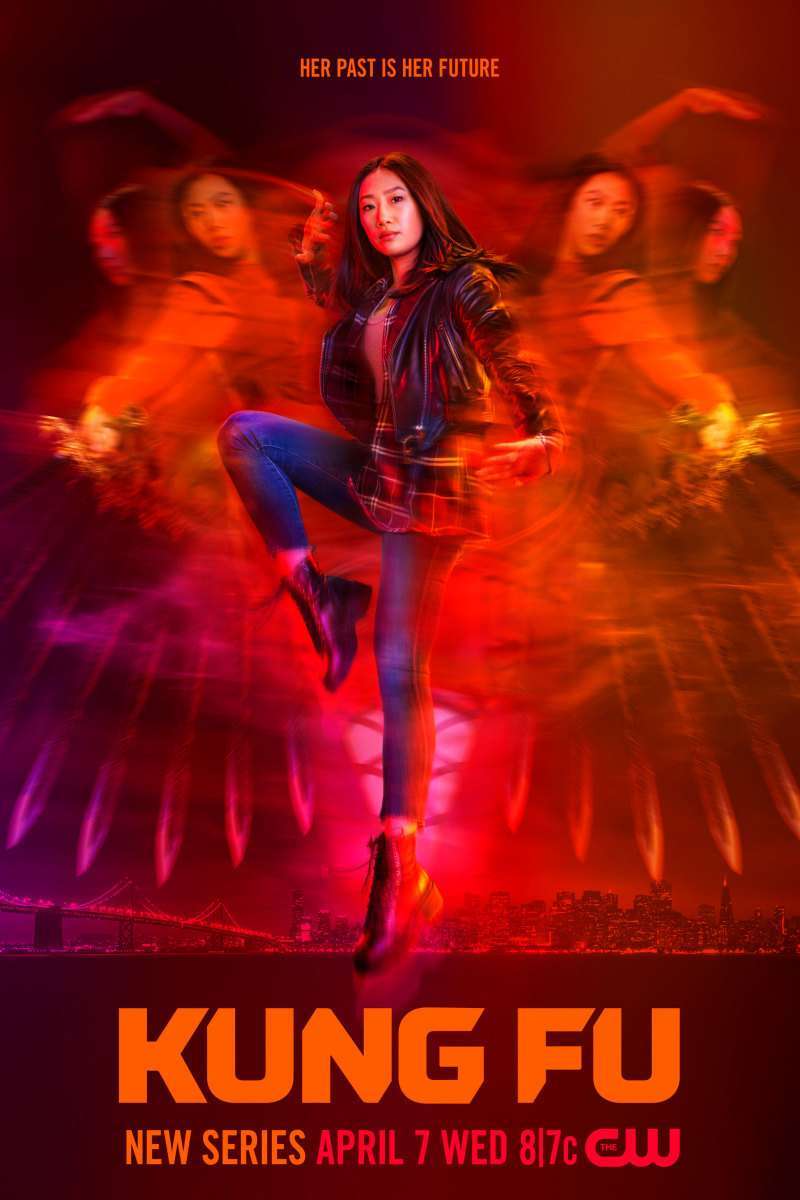