Thanks to her YouTube channel, legendary Kylie Minogue surprised fans with a new remix of “Real Groove”, one of the tracks from her recent album “Disco”.

The alternate version was performed during the Studio 2054 event alongside Dua Lipa.

It should be remembered that Minogue has already confirmed “Real Groove” as the CD’s next promotional track, after the singles “Say Something”, “Magic” and “I Love It”.

Listen to the original version below:

The Aussie Princess of Pop’s new album marks Minogue’s return to her roots, with an identity reminiscent of 1970s clubs, and is now available on all platforms. 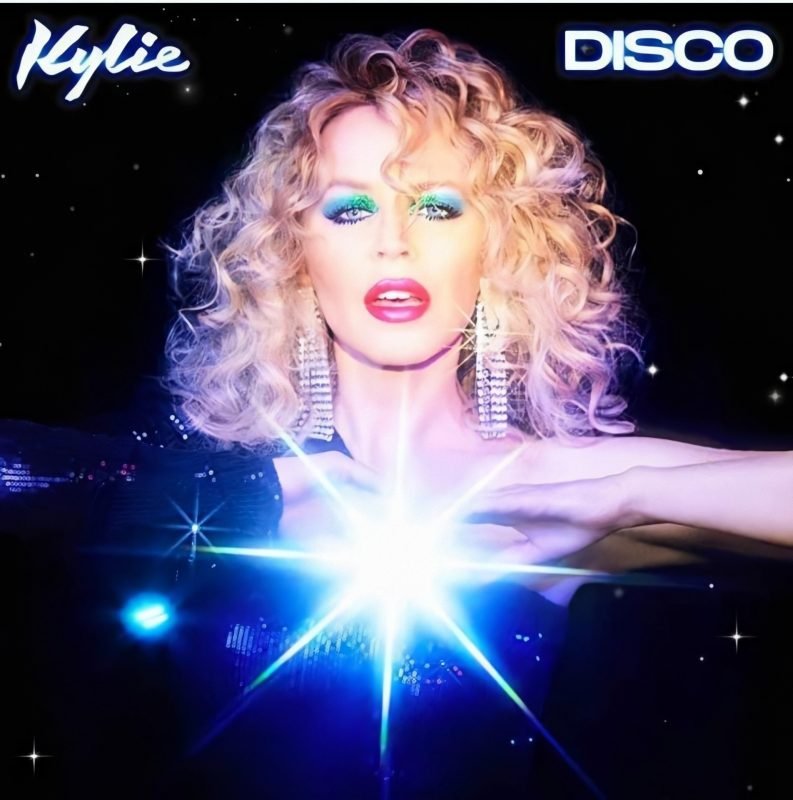 The artist, who rose to fame in the 1980s and became one of the most famous and acclaimed performers of recent times, is best known for her vibrant dance-pop eraser – a style she uses and reinvents since its beginnings with its eponymous album.

Selling over 80 million records worldwide, Minogue is the voice behind such hits as “Get Outta My Way”, “In Your Arms” and “Can’t Get You Out Of My Head”. In 2004, he won a Grammy Award statuette for best dance recording for “Come Into My World”, one of the official singles of the famous “Fever” (2001). His other awards include three BRIT Awards and 17 ARIA Music Awards.

Minogue made his last unreleased release in 2018, diving headlong into country-pop with ‘Golden’. In 2019 he released the incredible ‘Step Back in Time: The Definitive Collection’, compiled from his greatest hits which debuted at the top of the global charts – and which won an extended version the same. year.