The 2021 Billboard Music Awards take place today (11 p.m.) at 9 p.m., but some winners have already been announced.

Remember that the album is available on all digital platforms

The standard version consists of 16 tracks and features collaborations with Ariana Grande, Elton John and BLACKPINK. The deluxe version, distributed by Target, has three additional tracks. 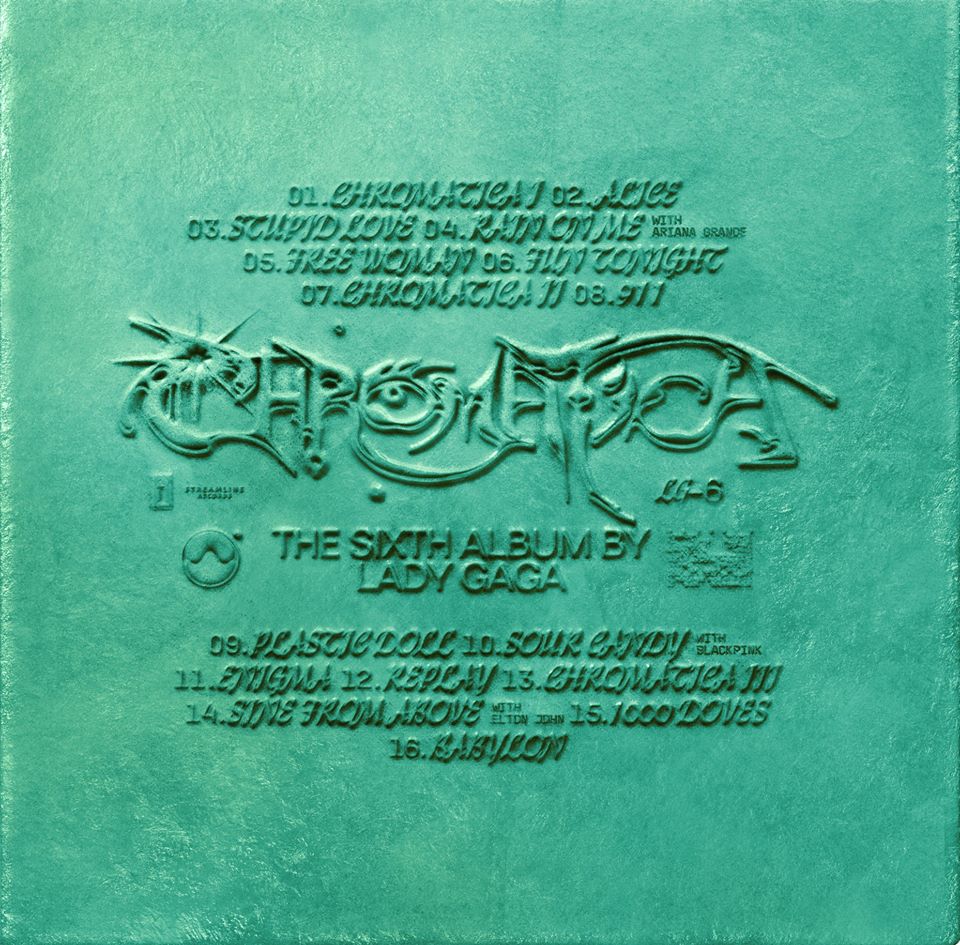