On her official Instagram, singer and songwriter Lana Del Rey revealed the official cover art and tracklist for ‘Chemtrails Over the Country Club’, her upcoming seventh studio album.

Along with Jack Antonoff’s production, work has been repeatedly postponed due to the COVID-19 pandemic and remains without a confirmed opening date. However, we know that the CD will be released in the first quarter of 2021. 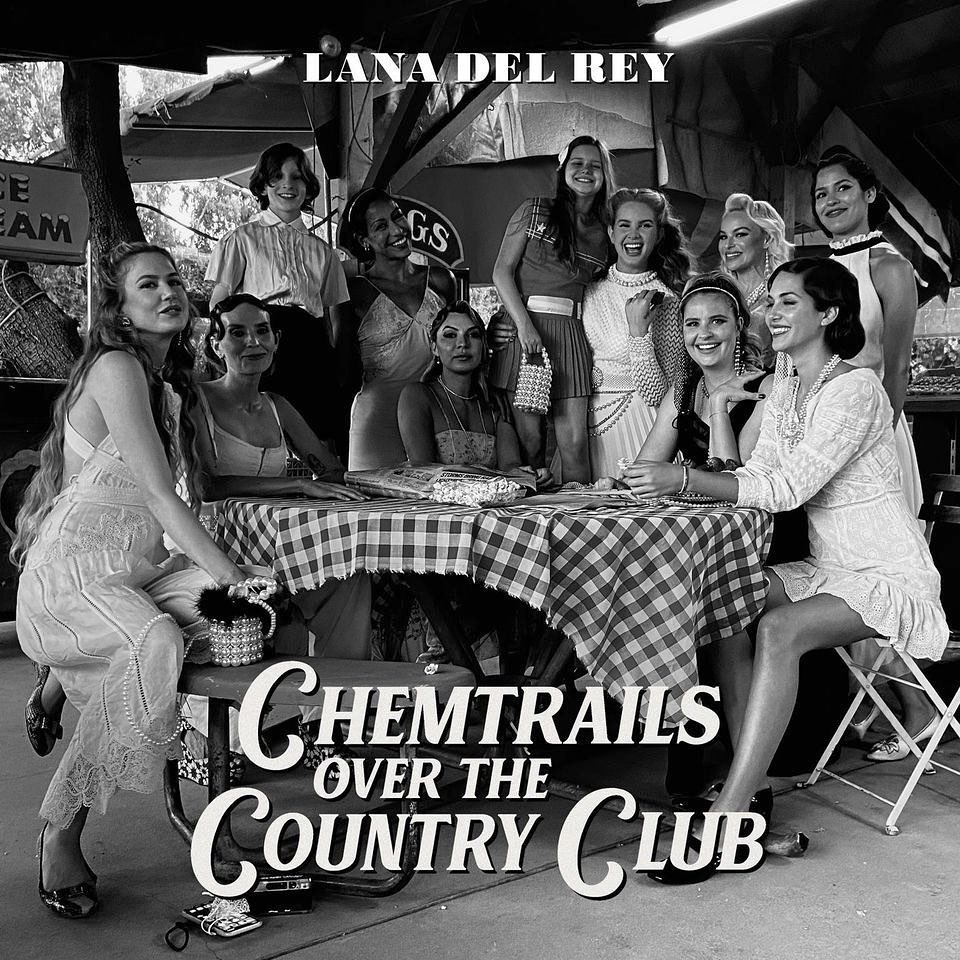 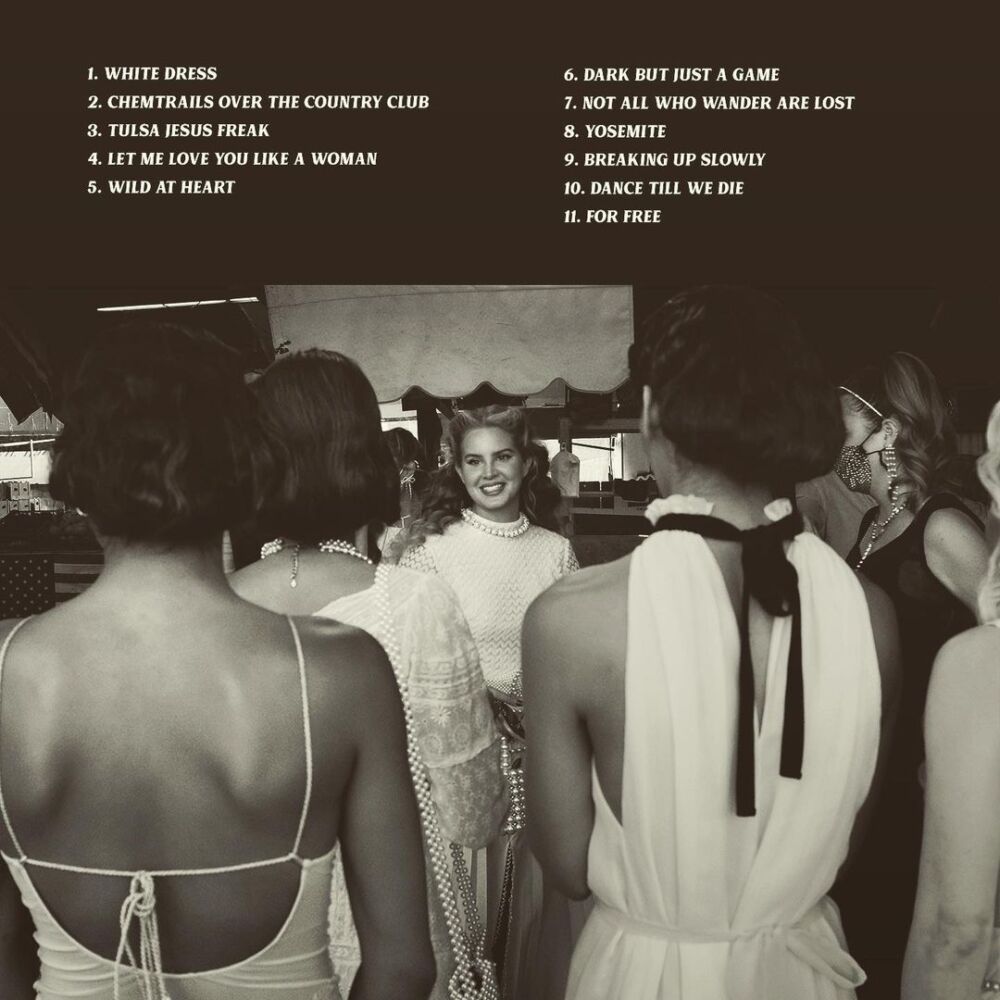 Del Rey is known for his melodic, melancholy lyrics and for his instrumental dreaminess. Having worked alongside names like Jack Antonoff and Max Martin, he gained popularity and popularity with “ Born To Die, ” an album released in 2012.