Agent Elliot Stabler (Christopher Meloni) is back and promises to redeem the mistakes of the past in a new era, as the latest and most mysterious commercial for “Law & Order: SVU” highlights.

The promo video also heralds the cross between the production and the new series starring the veteran, titled “Law & Order: Organized Crime.”

It’s time to do it right. Stabler comes home on April 1 on @NBC. pic.twitter.com/WxQNw1th2e

The special will premiere on April 1 and will be followed by the launch of the “Law & Order: SVU” logo.

In Organized Crime, Stabler recovers from a personal loss and returns to the NYPD to lead an elite task force that will take on organized crime. He discovers that after his absence from the institution for a decade, the system and the city are not the same as they were and that he will now have to adapt to another model of criminal justice, in the midst of its own moment of adjusting bills.

Check out the trailer for the 22nd season of ‘SVU’:

The spin-off ‘Law & Order: SVU’ is an unprecedented success, even surpassing the level of popularity of its maternal series, ‘Law & Order’, which aired between the 1990s and 2010s.

“SVU” conquered 6.4 million viewers, between 18 and 49 years old, with its last season. 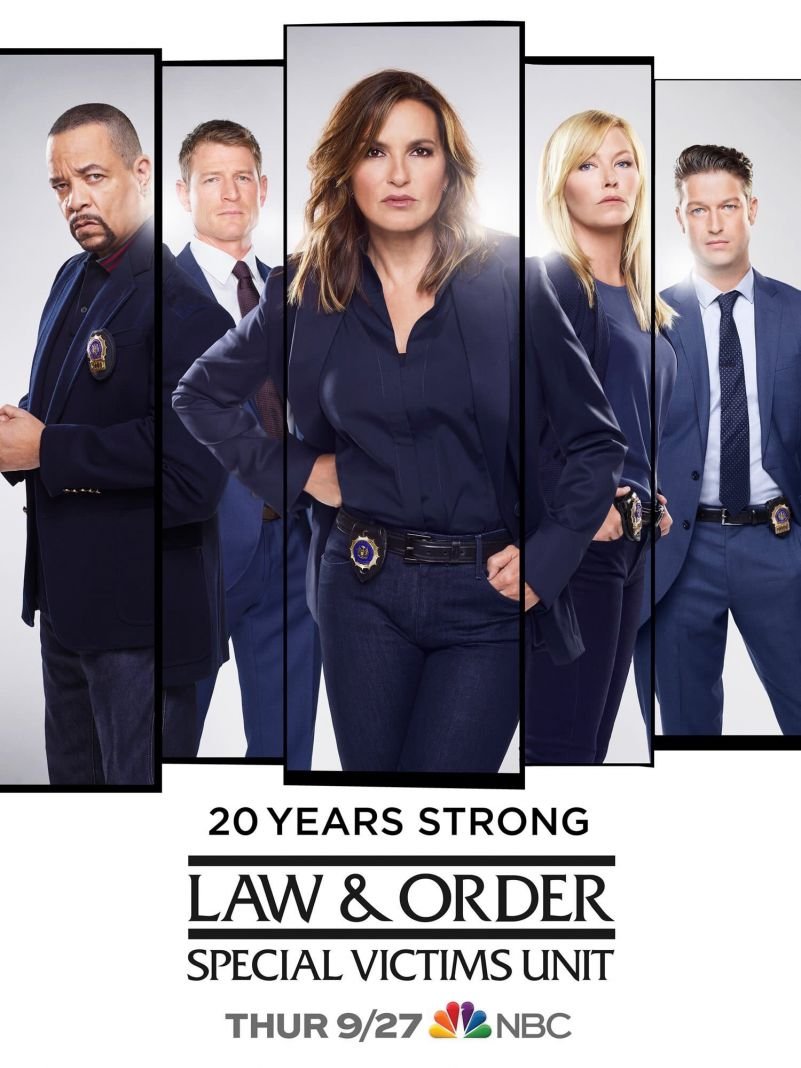