In May 2021, NBC announced a new spin-off of the crime series ‘Law & Order’, dubbed ‘For The Defense’. Despite getting the green light, the channel revealed this Thursday (15) that plans have changed and production will not take place (via The Wrap).

Details of the cancellation were not disclosed, although NBC said it still plans to develop further iterations of the franchise.

The spin-off would put “lawyers under the microscope, as well as the criminal justice system, with the promise of a contemporary moral tale every week.”

It should be remembered that the network recently released the spin-off series “Law & Order: Organized Crime”.

Created by Dick Wolf, Ilene Chaiken and Matt Olmstead, the series is a spin-off of “Law & Order: Special Victims Unit”.

In the plot, Stabler recovers from a personal loss and returns to the NYPD to lead an elite task force that will tackle organized crime. He discovers that after a decade away from the institution, the system and the city are not the same and now he will have to adjust to a different model of criminal justice, in the midst of his own moment of adjusting the bills. . 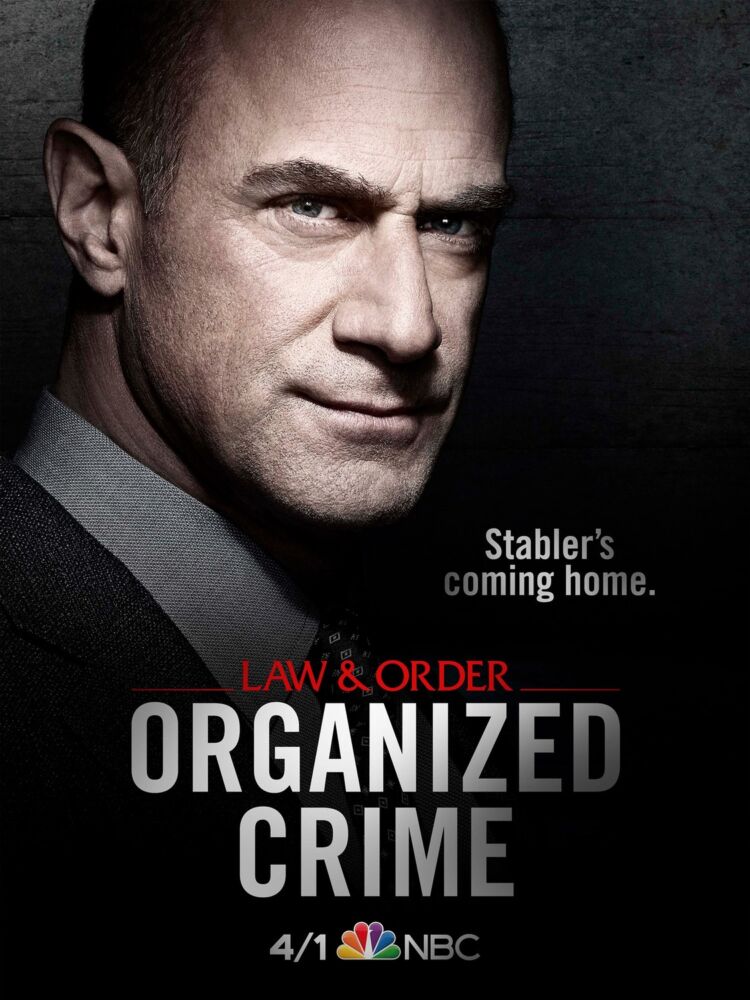