Netflix has invited actor Leandro Hassum, who recently starred in the original comedy ‘Tudo Bem no Natal que Vem’, to share his list of his favorite productions on the streaming service.

Remember, the comedy is now available on Netflix!

In the plot, after a fall on Christmas Eve, the cranky Jorge collapses and wakes up a year later without remembering what happened. He soon realizes that he is doomed to keep waking up on Christmas Eve year after year, having to deal with the consequences of what his other “I” did in the remaining 364 days. 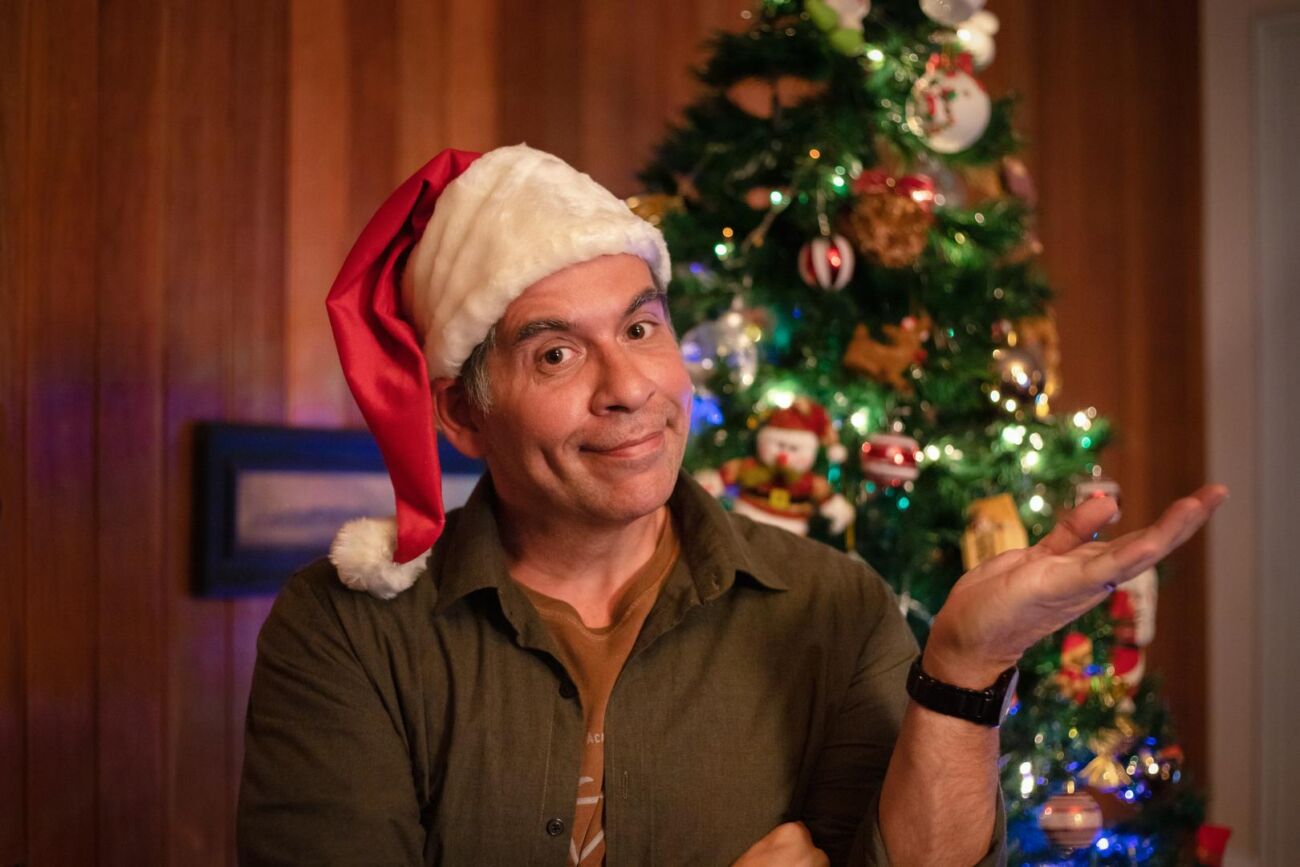 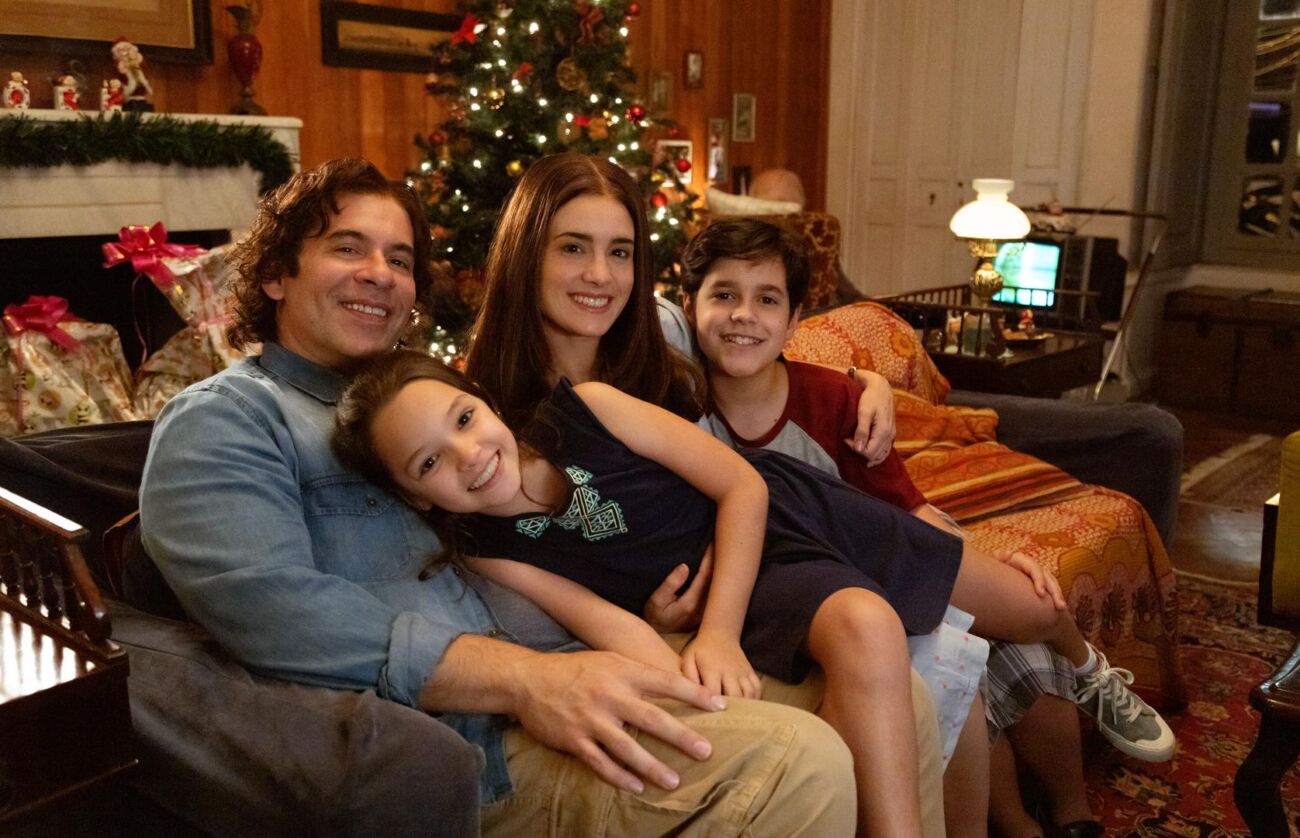 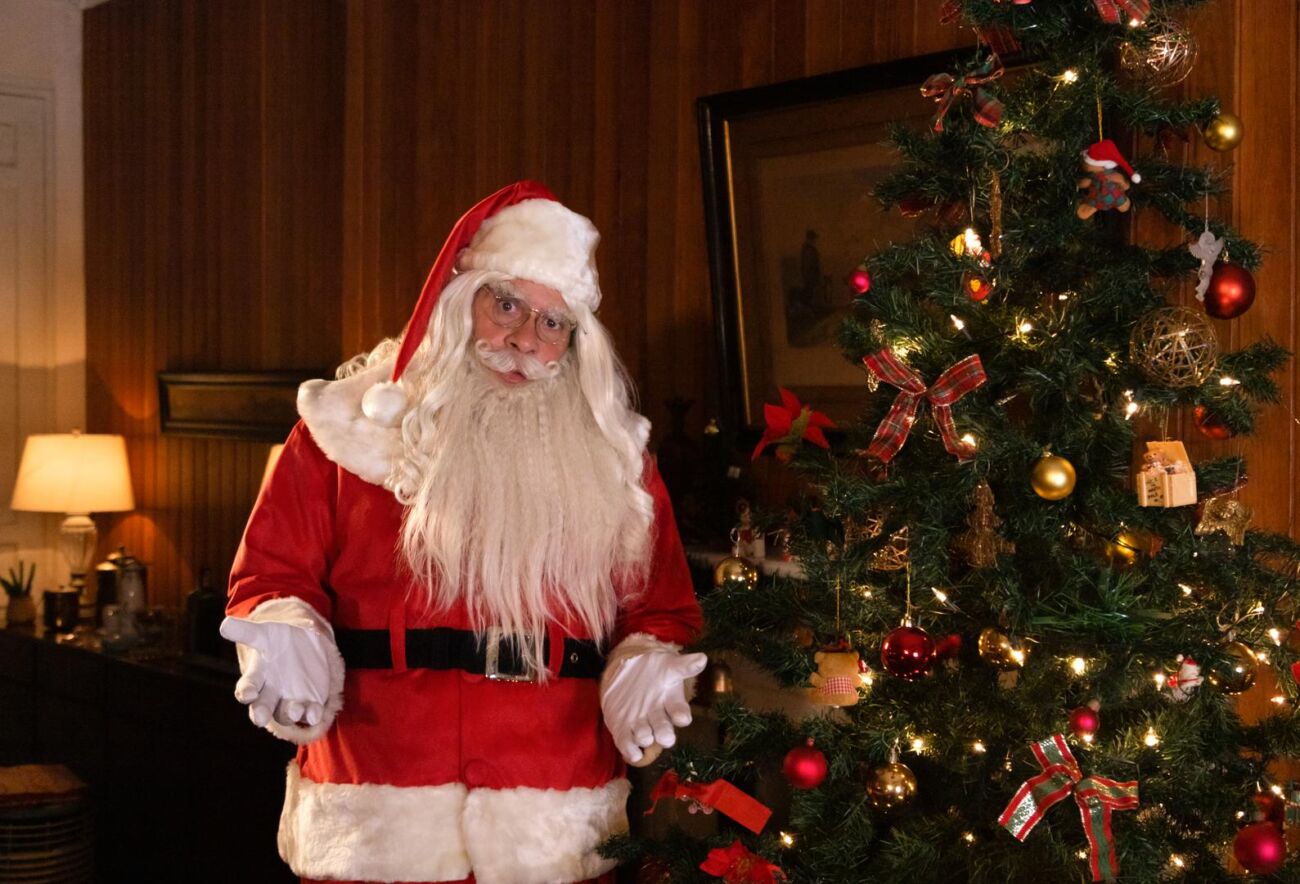 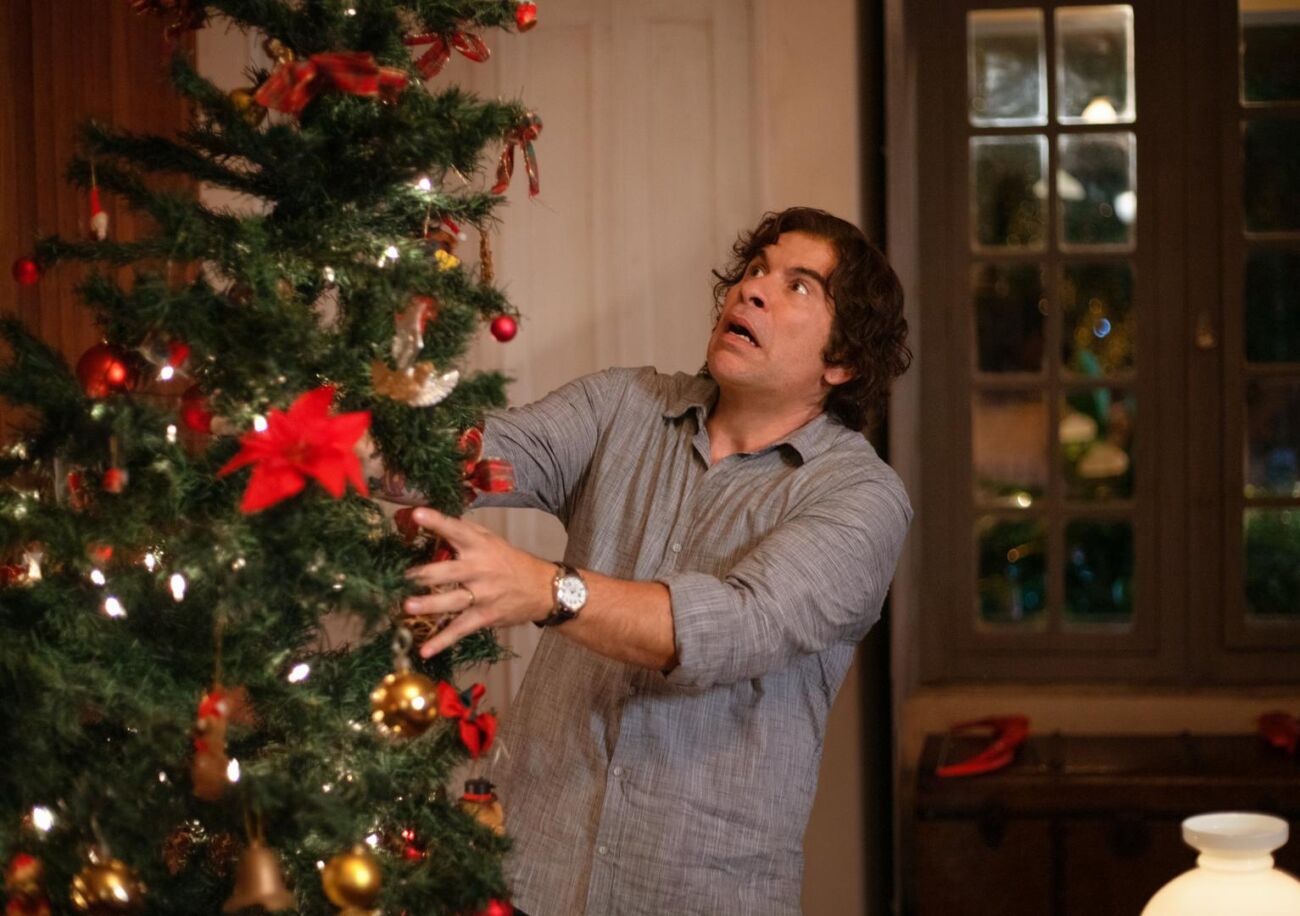 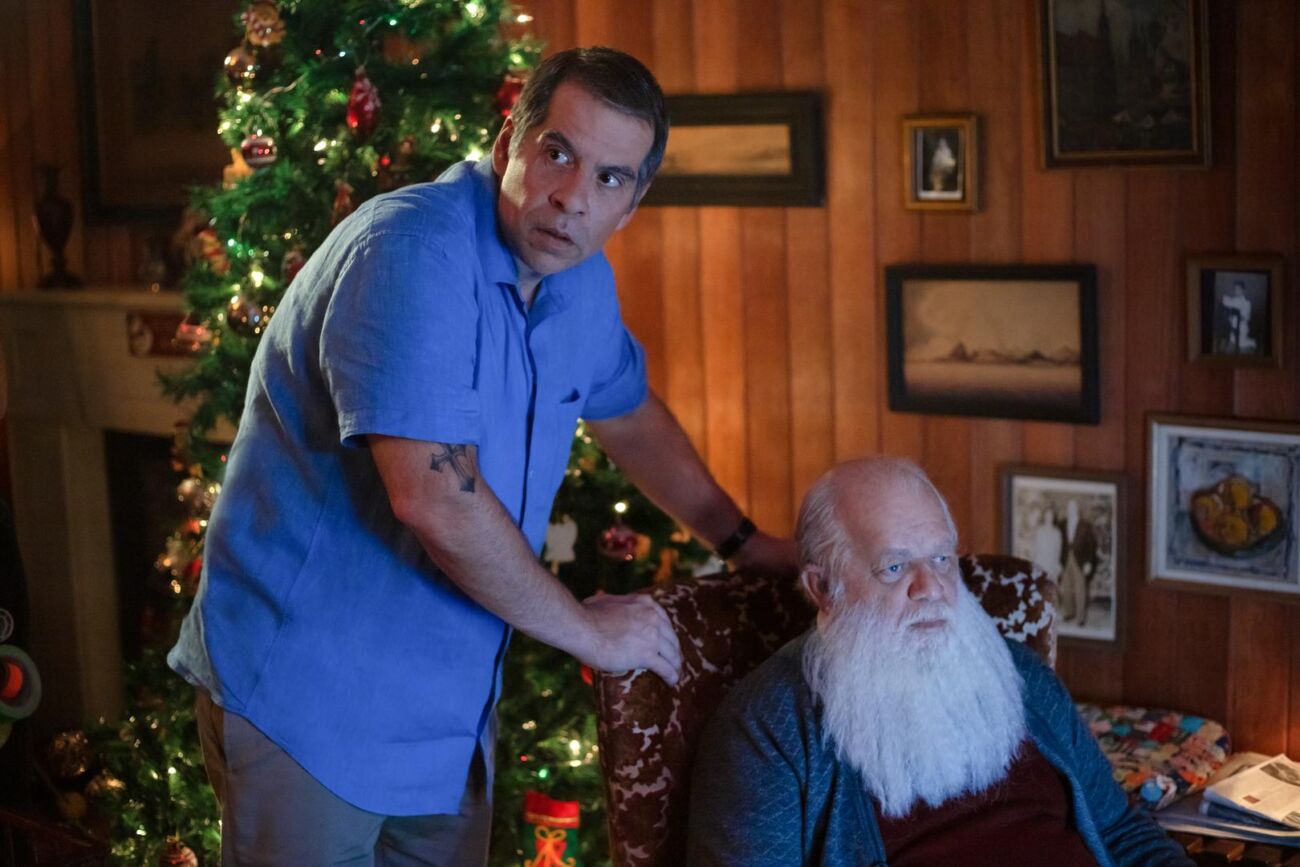 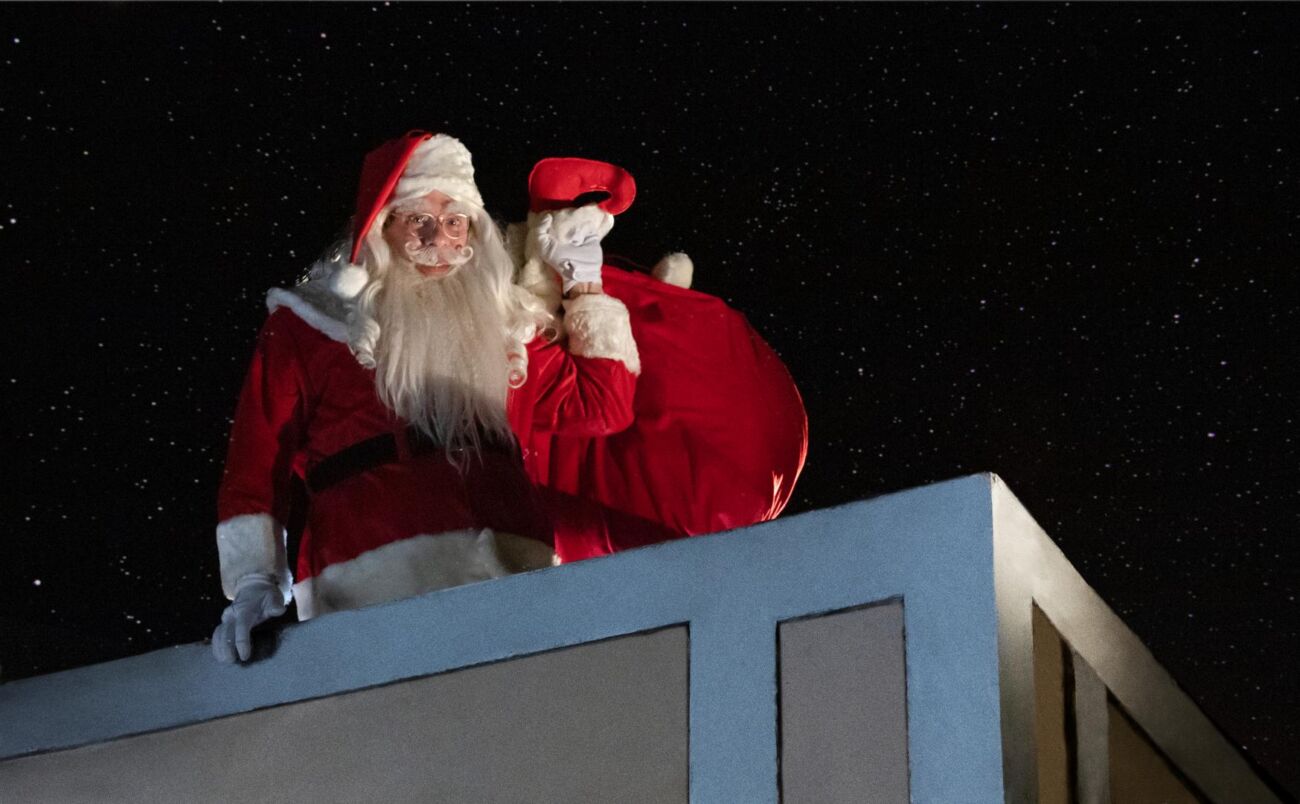 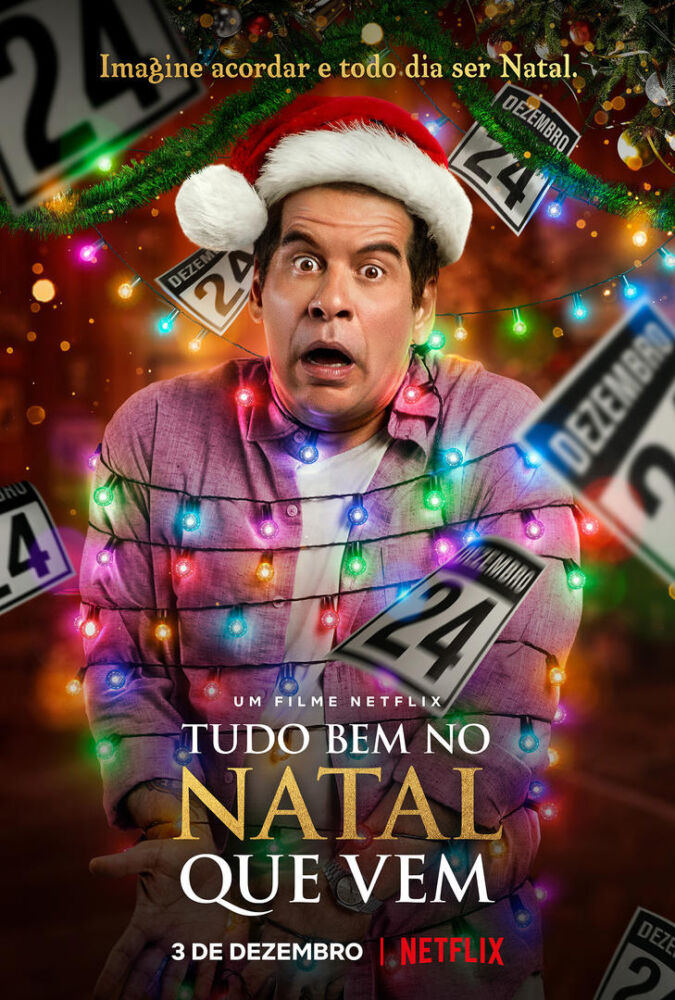