The CW recently released the official trailer for ‘Legacies’ Season 3.

Created by Julie Plec and Brett Matthews, the series revolves around a new generation of supernatural beings within the same fictional universe as “The Vampire Diaries” and “The Originals”. It will take place at the Salvatore School for Gifted Young People, when Klaus Mikaelson’s daughter, Alaric’s twins and several other youngsters mature in unconventional ways, trying to be their best versions … or succumbing to their worst impulses. But as the series unfolds, witches, vampires, and werewolves will have to decide whether they want to become the heroes they want to be – or the villains they are meant to be. 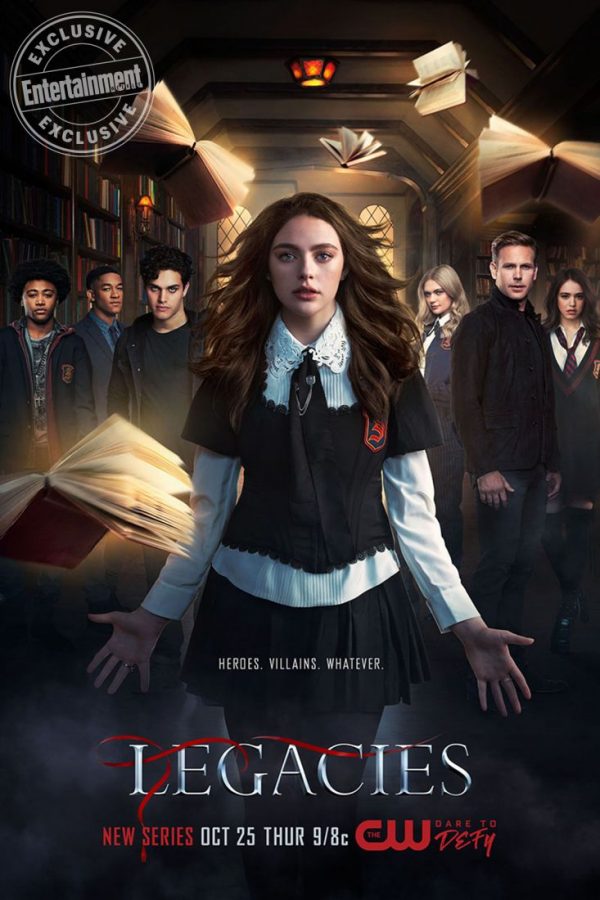