Hospitalized about two months ago with a urinary tract infection, 101-year-old actor and voice actor Orlando Drummond has been released from Quinta D’Or hospital in the northern part of Rio de Janeiro. 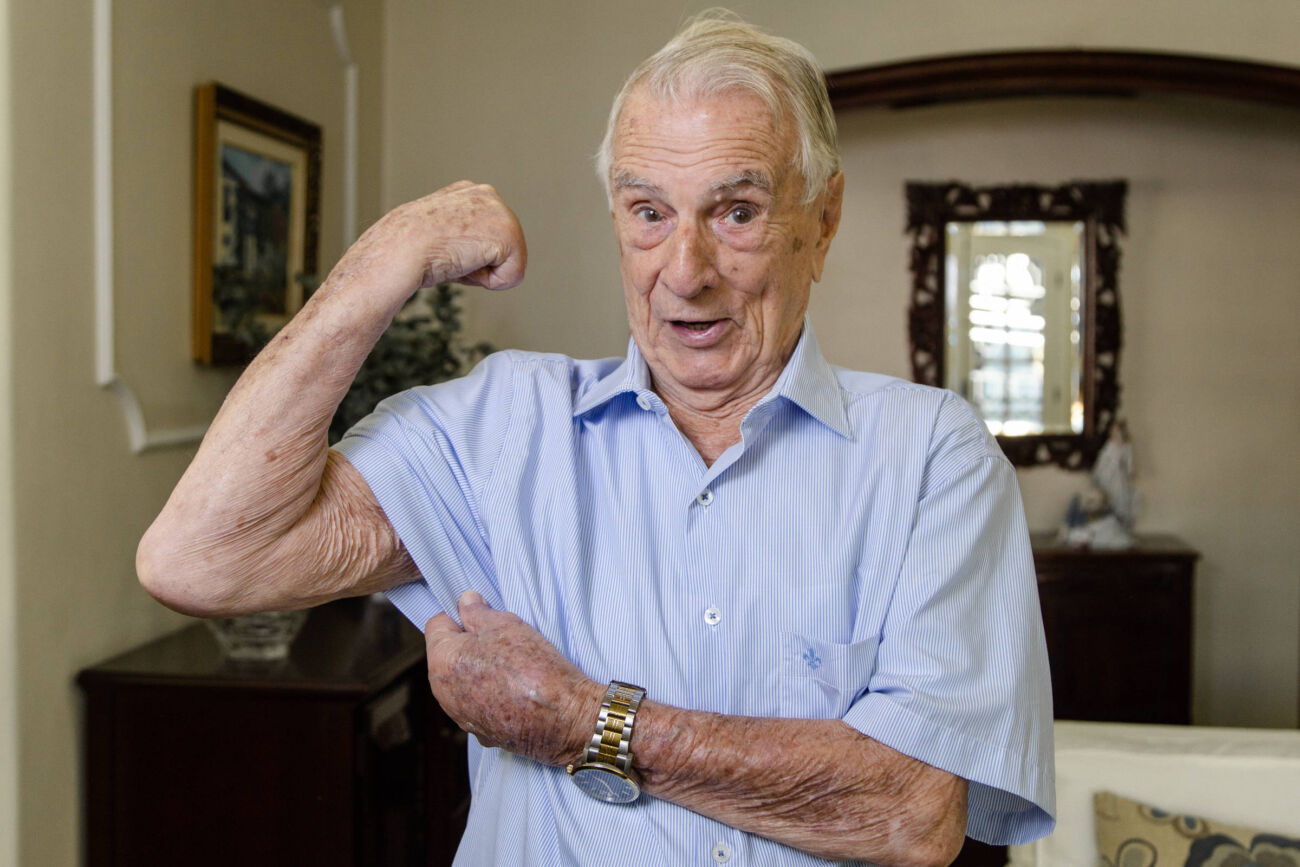 The family did not want to hire him due to the timing of the Covid-19 pandemic. However, since the actor had already received the two doses of the vaccine and the infection returned in a serious way, they chose to hospitalize him.

Orlando rose to fame in Brazil for playing the character of Seu Peru, at Professor Raimundo’s Escolinha. Throughout his long career, he has also immortalized several characters, including Scooby-Doo. Because of that very character, who has been voiced by Drummond for over 35 years, the legendary actor entered the Book of Records as a voice actor giving voice to a character. 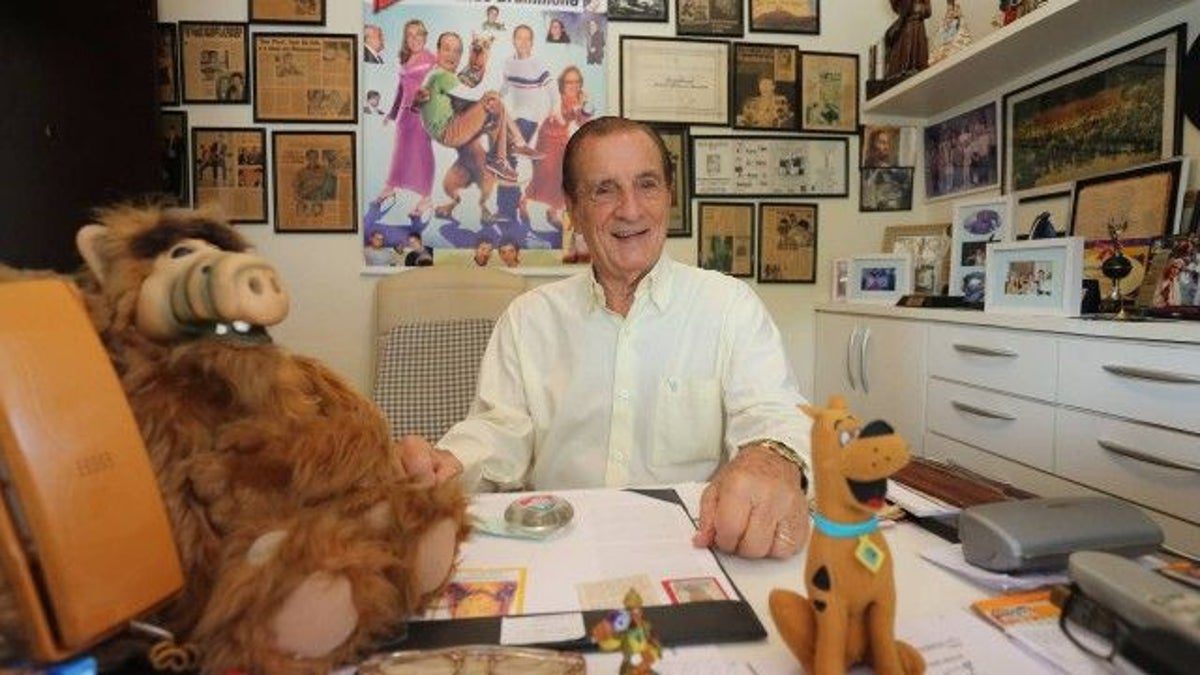 We wish this national hero of the art a lot of health!