The CW has released official footage for the 8th episode of Season 6 of ‘Legends of Tomorrow,’ which will air on June 27.

Check it out, along with the promo and synopsis: 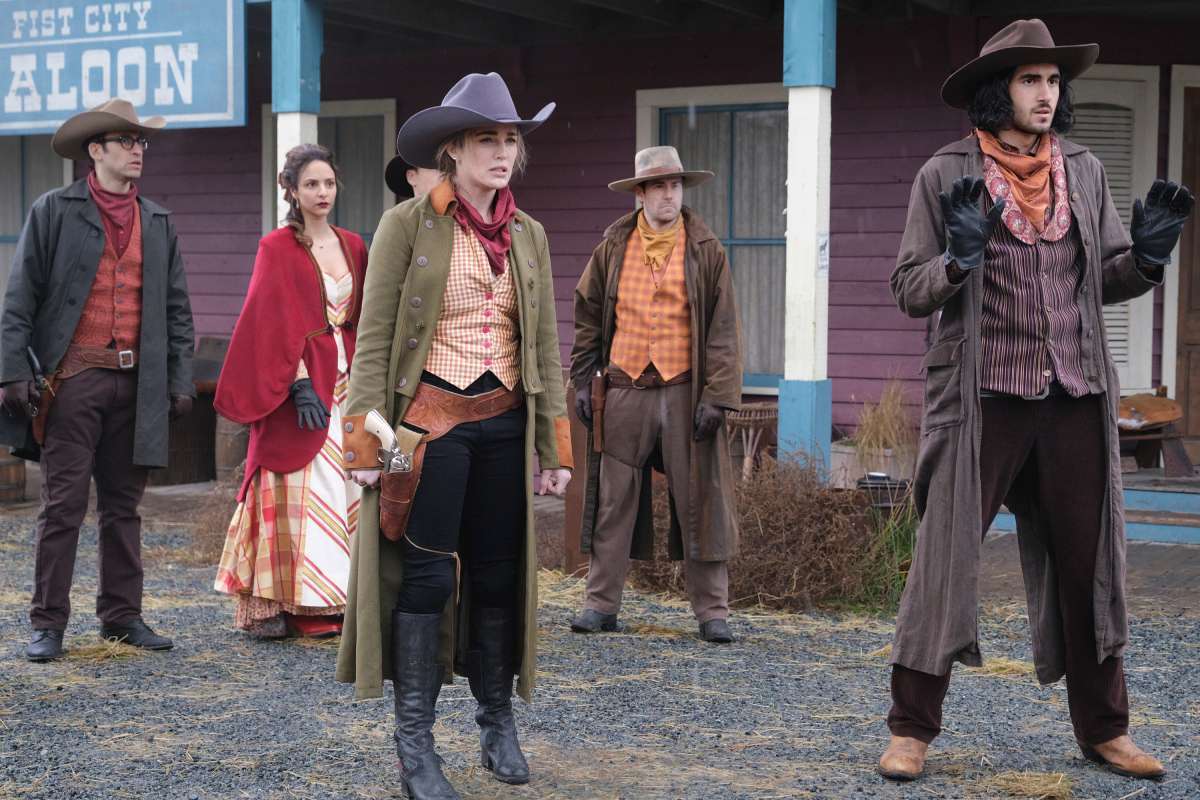 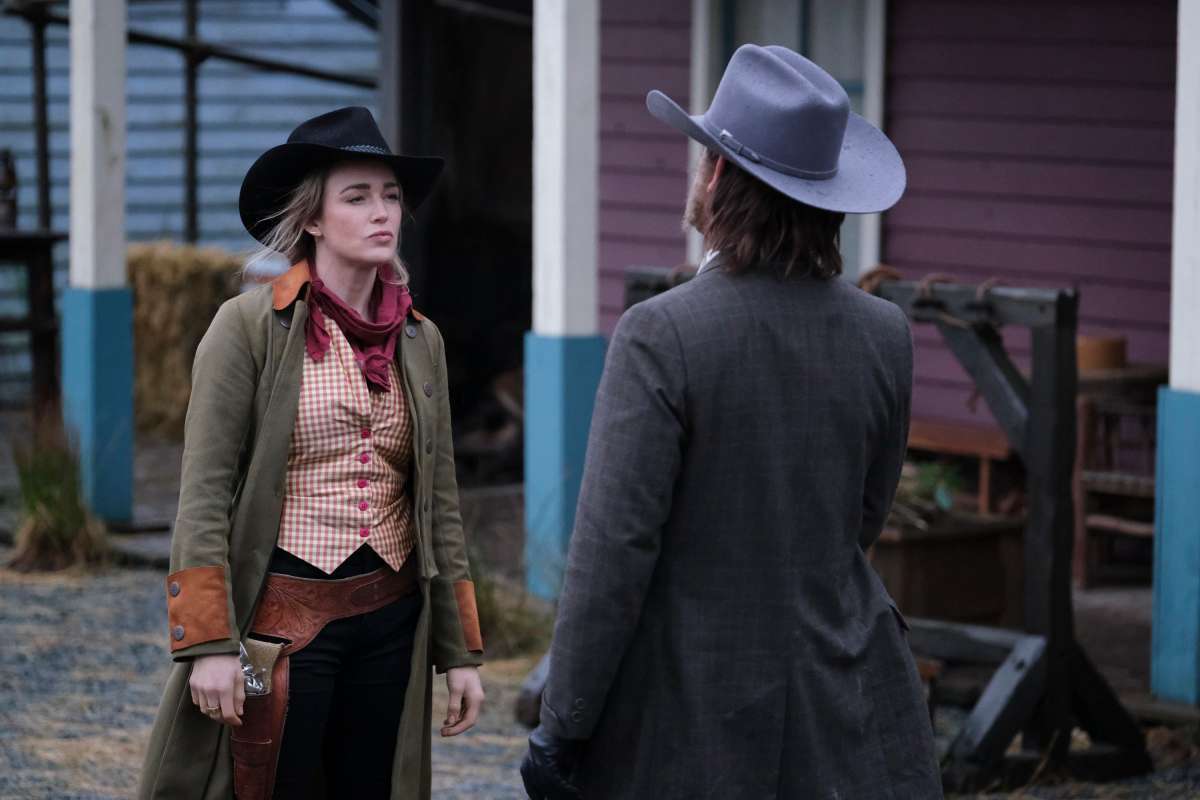 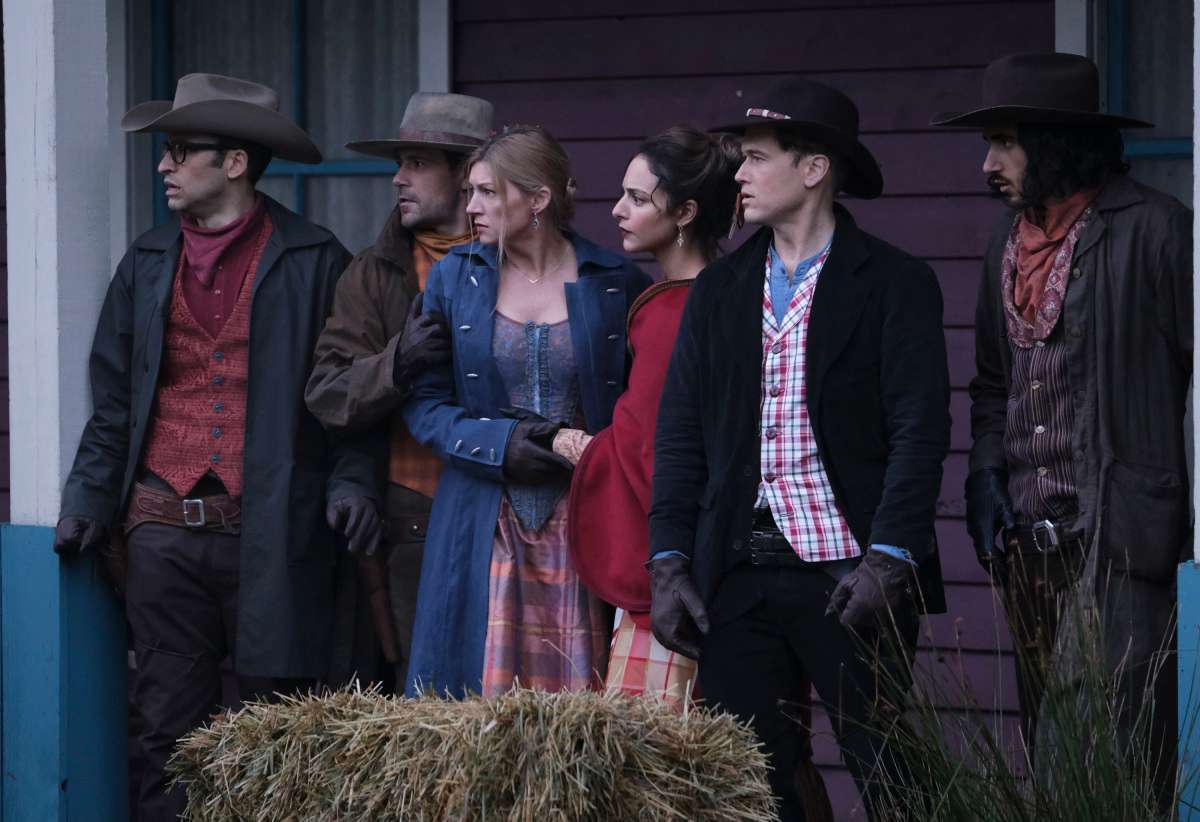 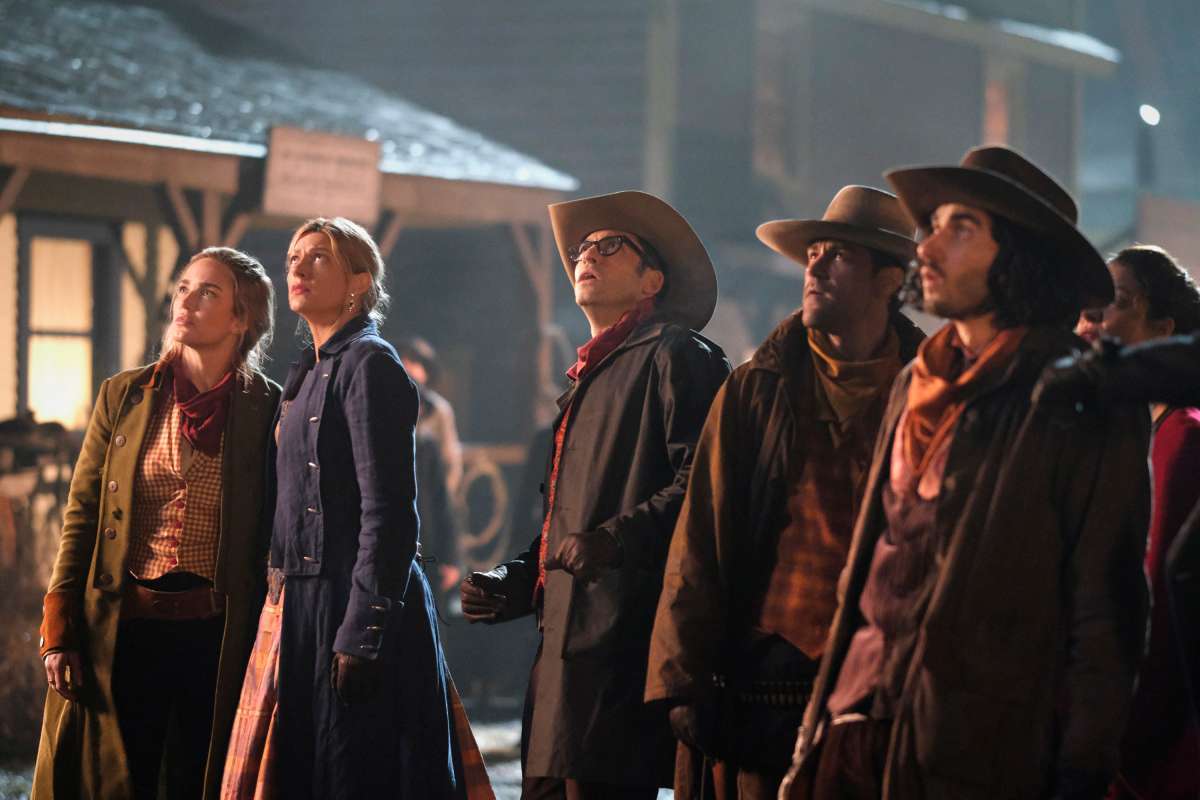 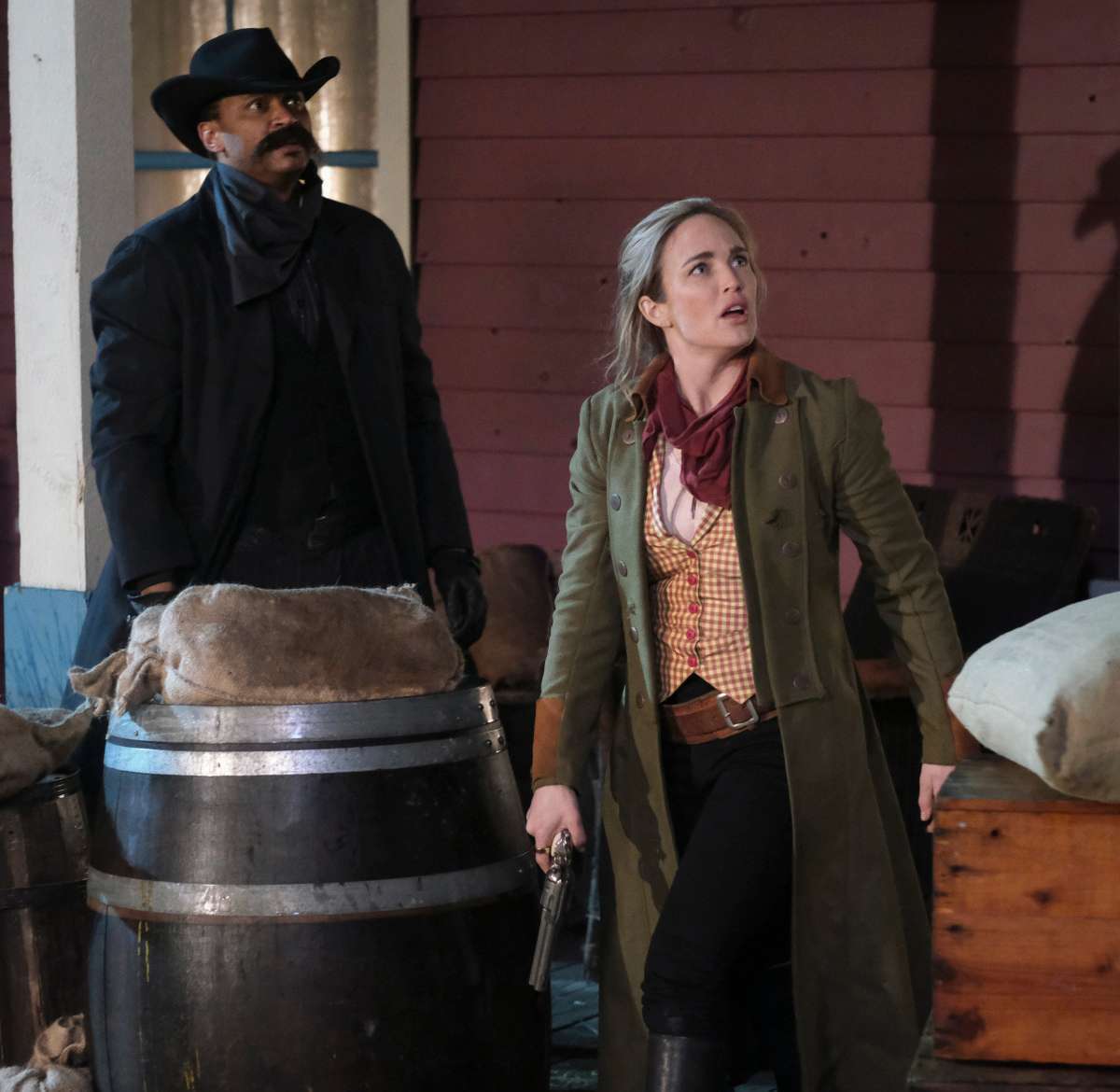 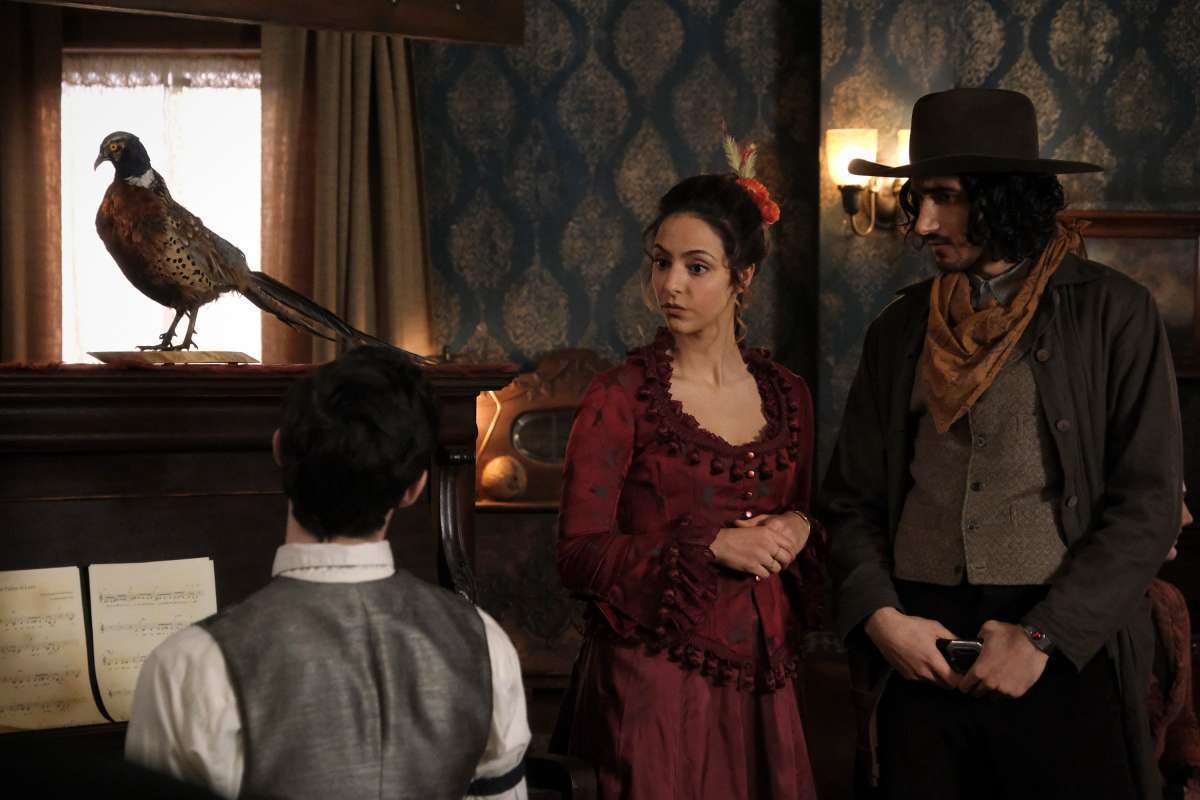 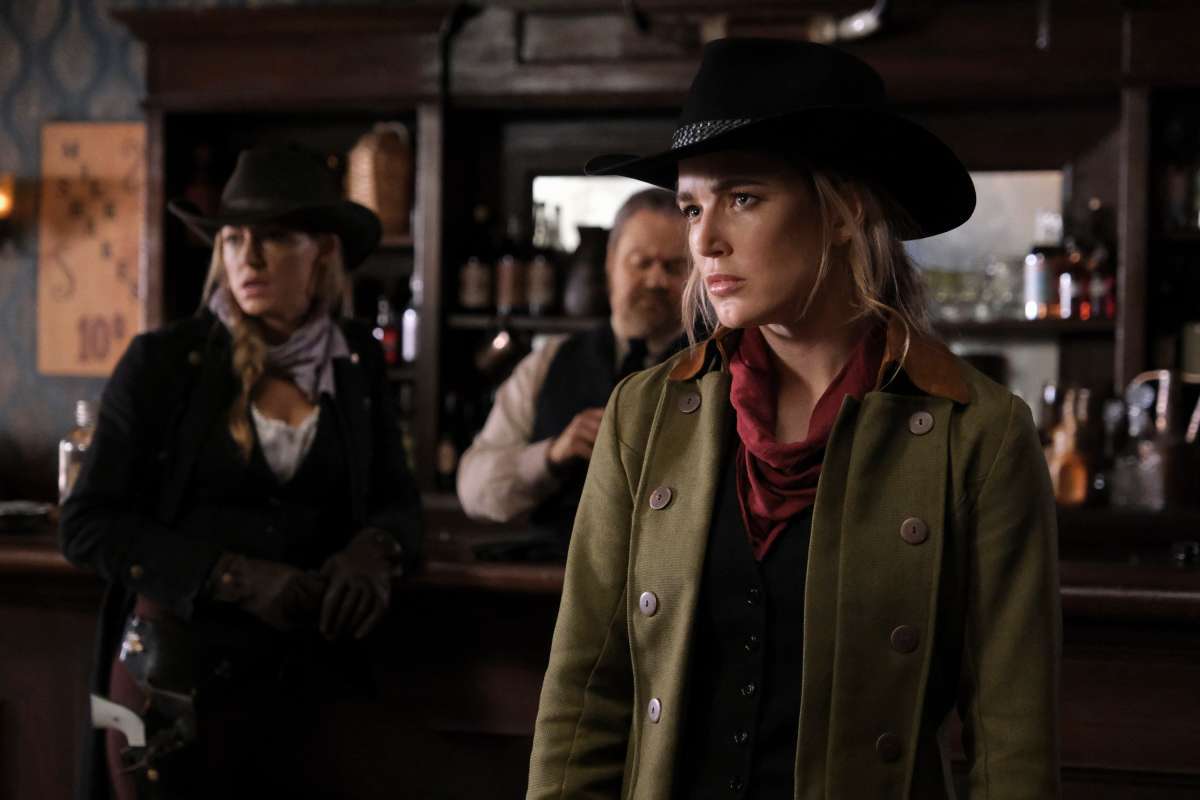 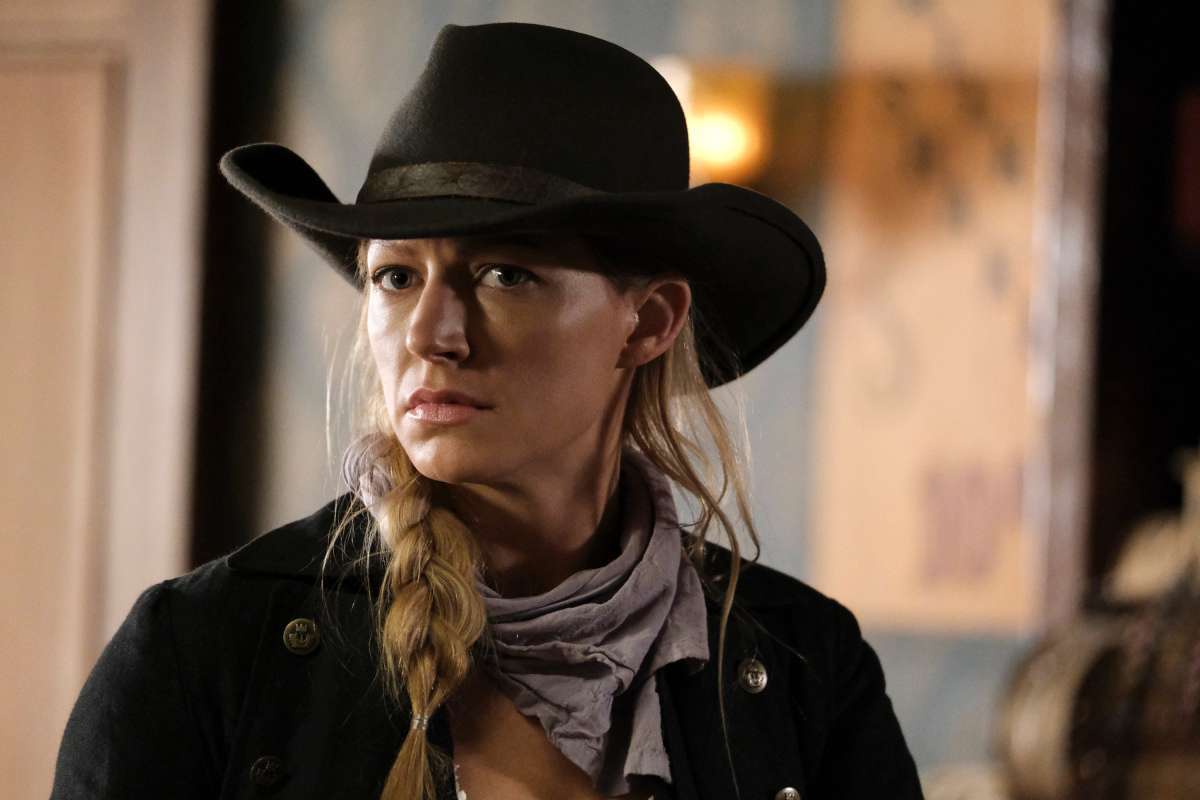 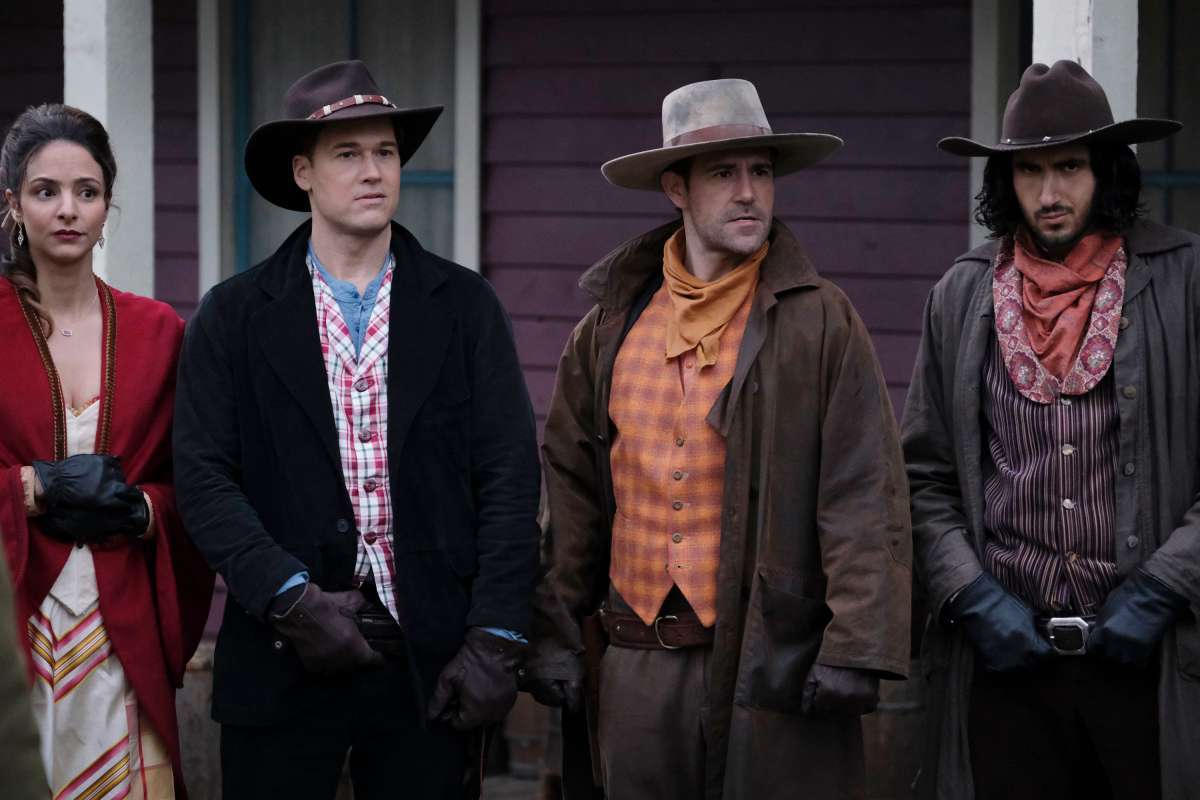 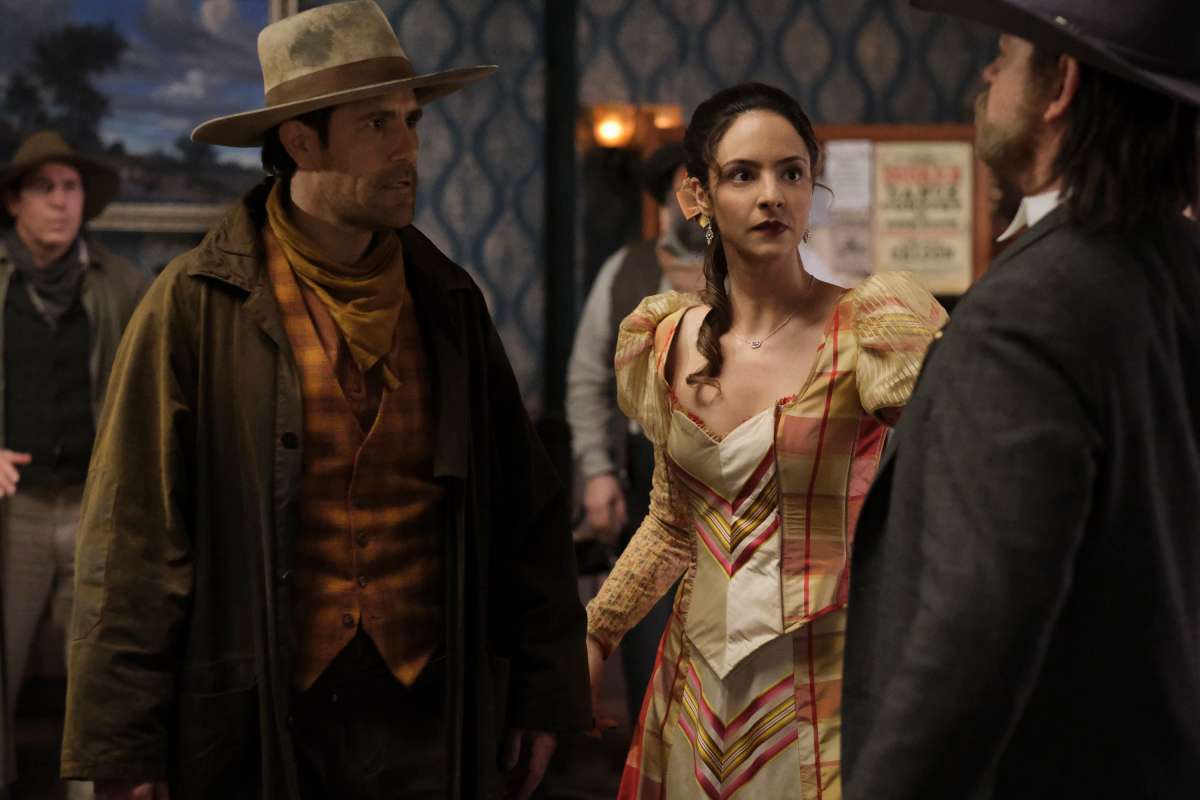 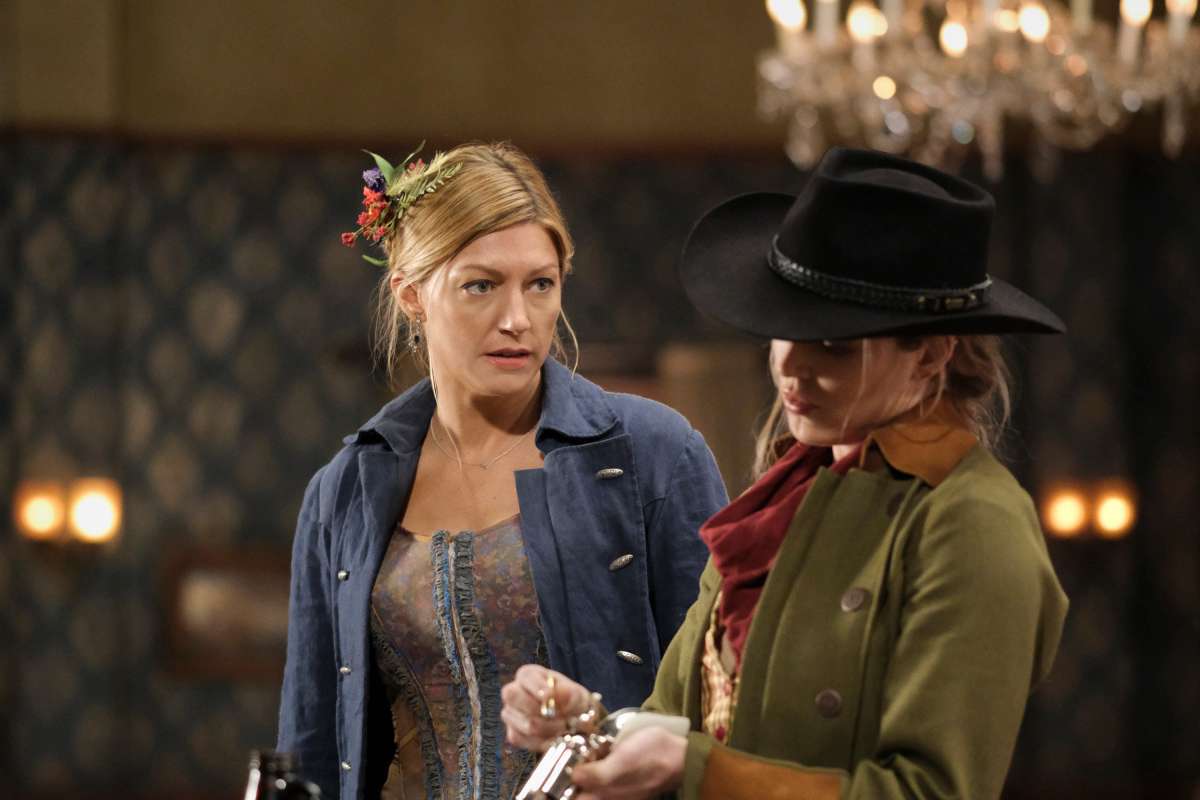 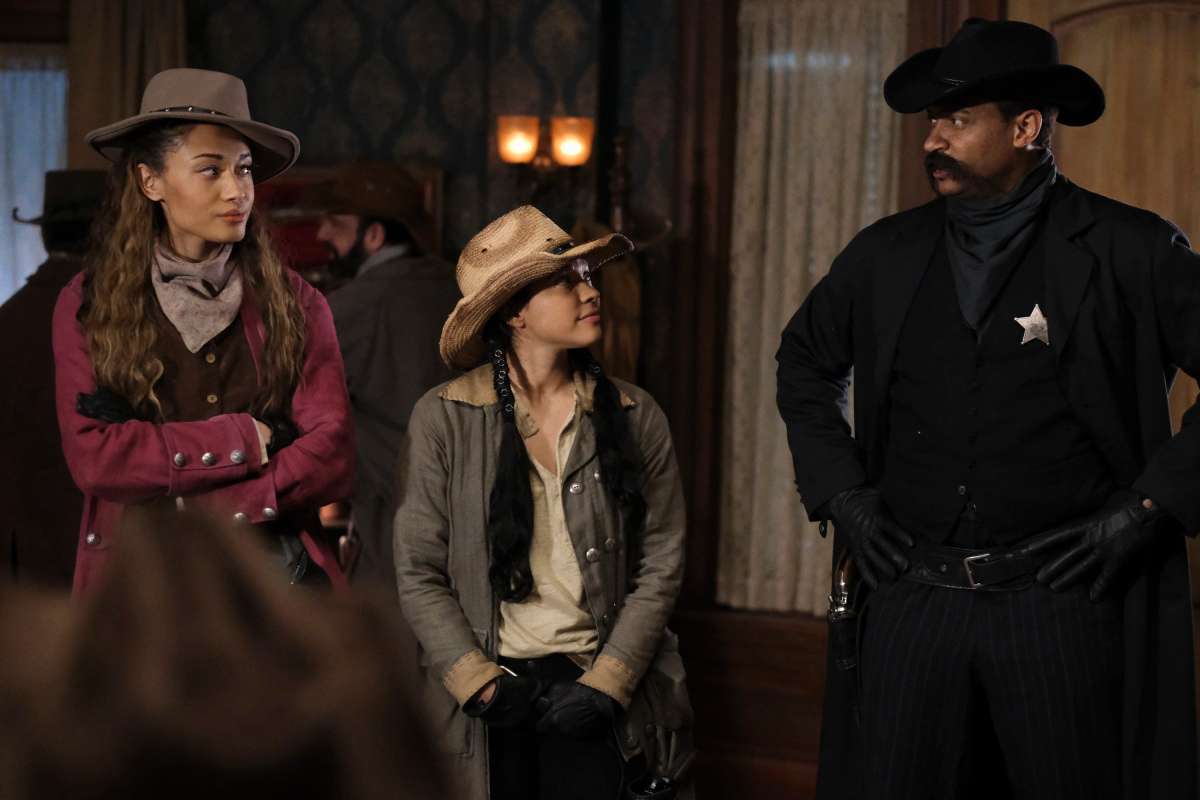 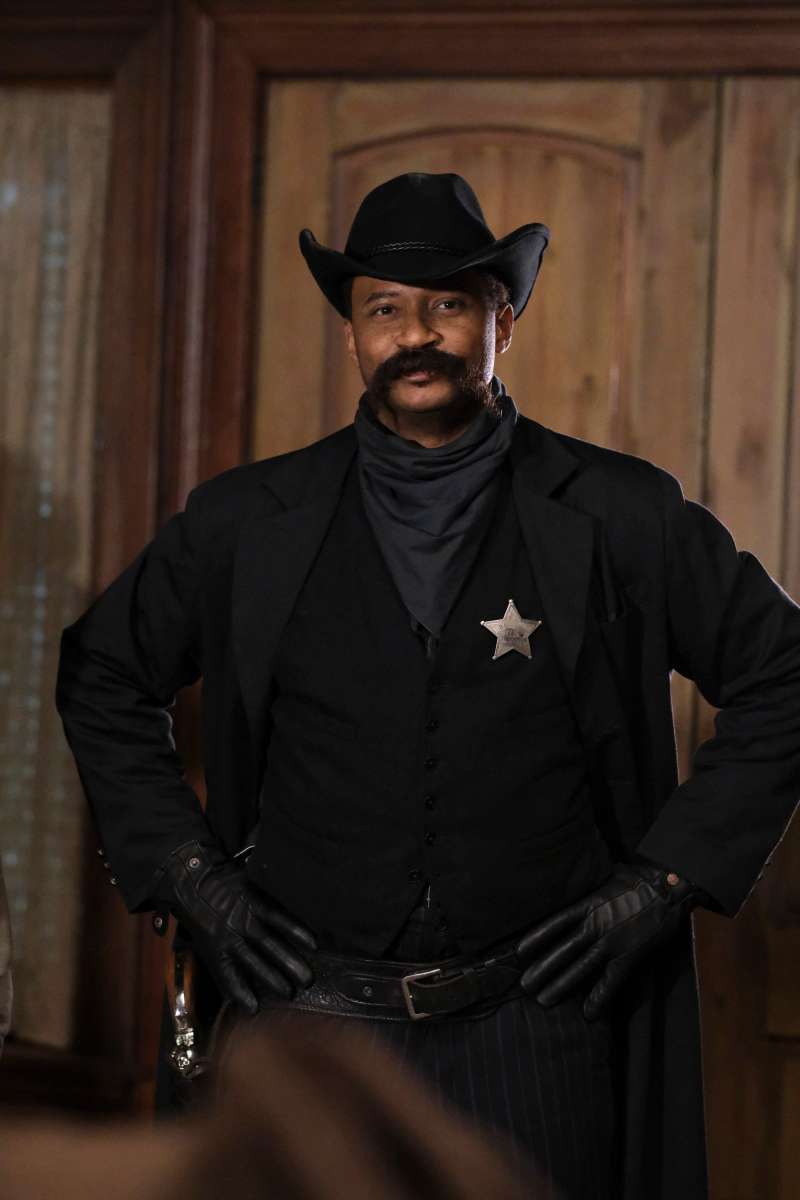 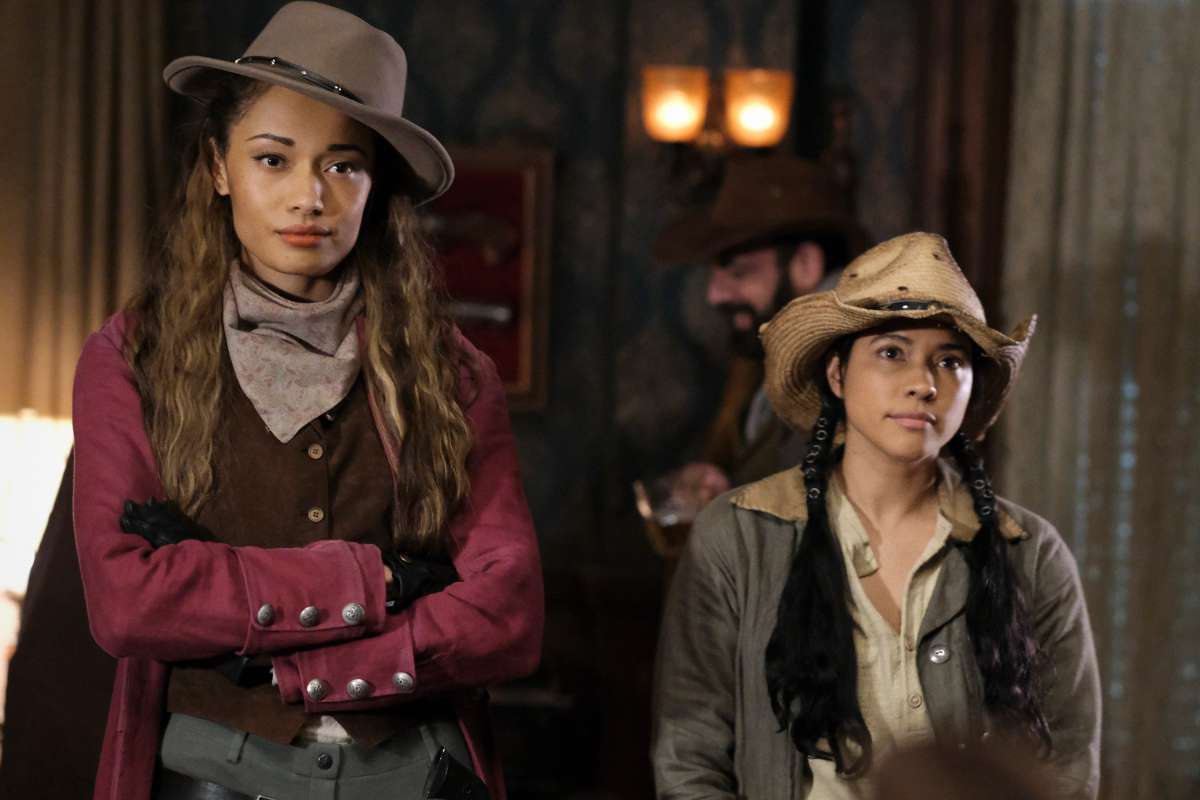 With everyone finally reunited, the Legends find themselves searching for Nate (Nick Zano) to keep things calm as they are in the Wild West on a mission to find an alien. After trying to keep things normal, Sara reveals her secret to Ava (Jes Macallan) and the team, shocking everyone. Constantine (Matt Ryan) turns to Gary (Adam Tsekham), who may have some answers to help him solve his problem. Spooner (Lisseth Chavez) and Astra (Olivia Swann) are forced to work together despite their conflicting personalities, which helps them hone their powers. Meanwhile, Zari (Tala Ashe) has an unusual interest in the personal life of Behrad (Shayan Sobhian).