The CW has released official footage for the sixth episode of Season 6 of “Legends of Tomorrow,” which will air on June 13.

Entitled “Bishop’s Gambit,” the plot follows “Mick teams up with Waverider and Kayla to try to find Sara, but enemies need each other to survive after stumbling upon a planet where Sara could be held captive. Upon hearing of an alien attack, the Legends return to their new headquarters, Constantine’s Mansion, where Spooner and Astra attempt to connect with the Alien. Zari suspects Constantine’s behavior, but is not surprised when he sees him. discovers the truth.Meanwhile, Sara hatches a plan to escape using her charm to win Bishop, but discovers something more disturbing. 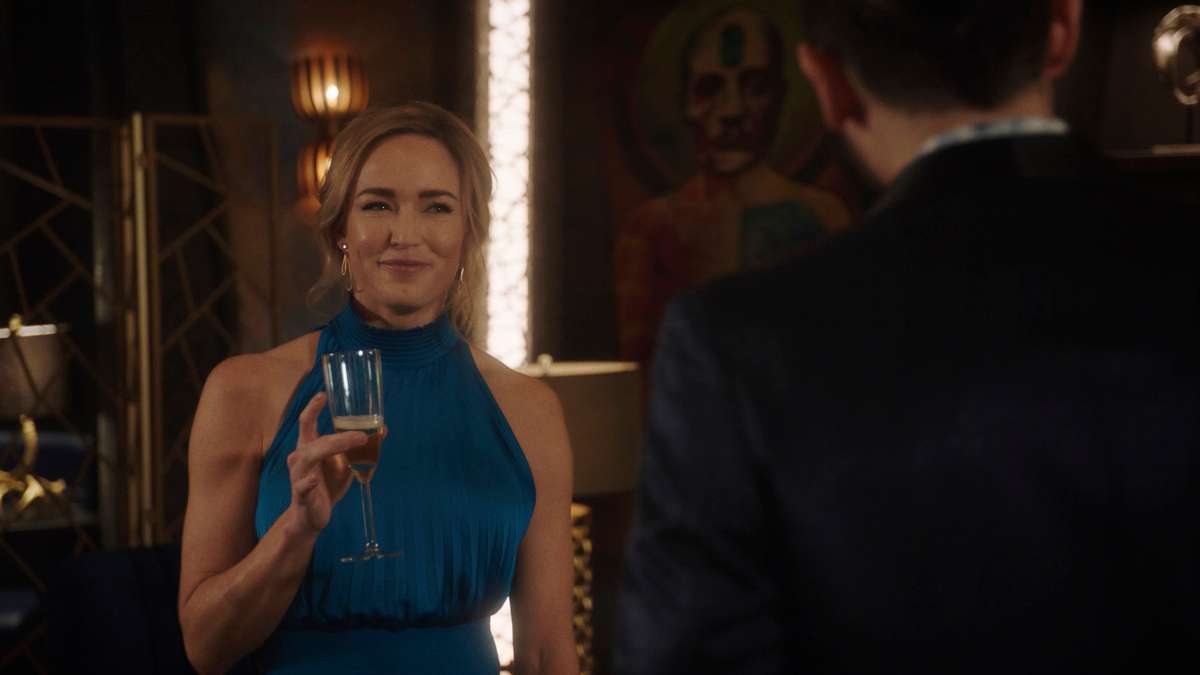 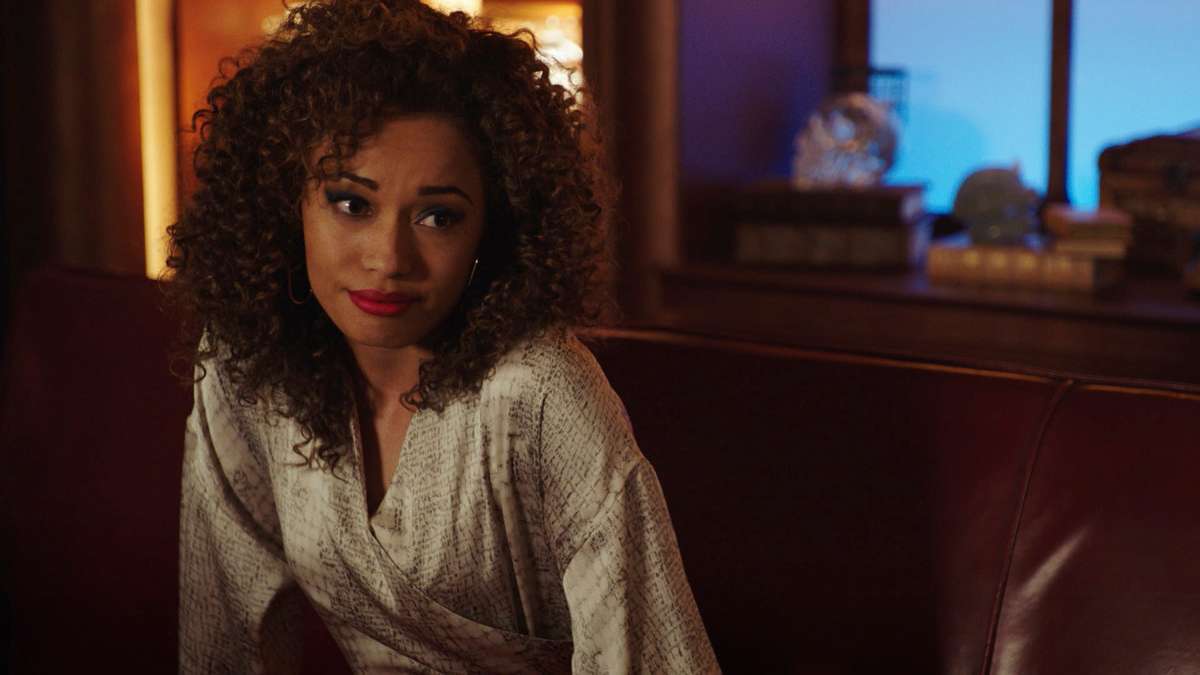 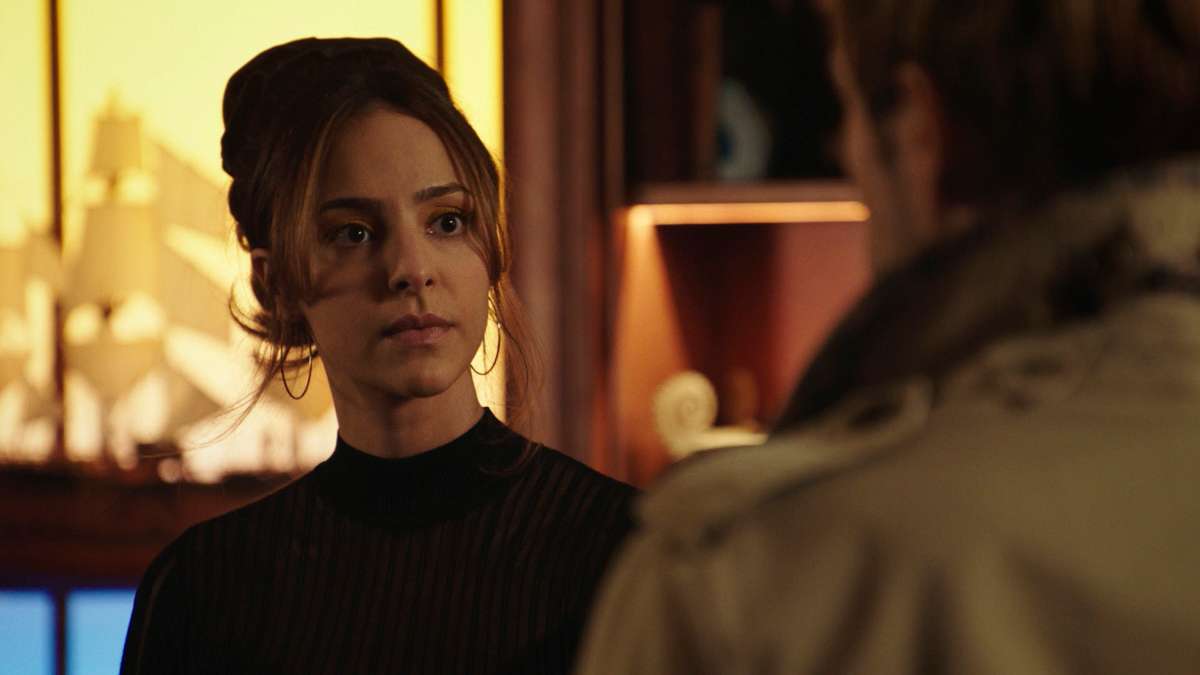 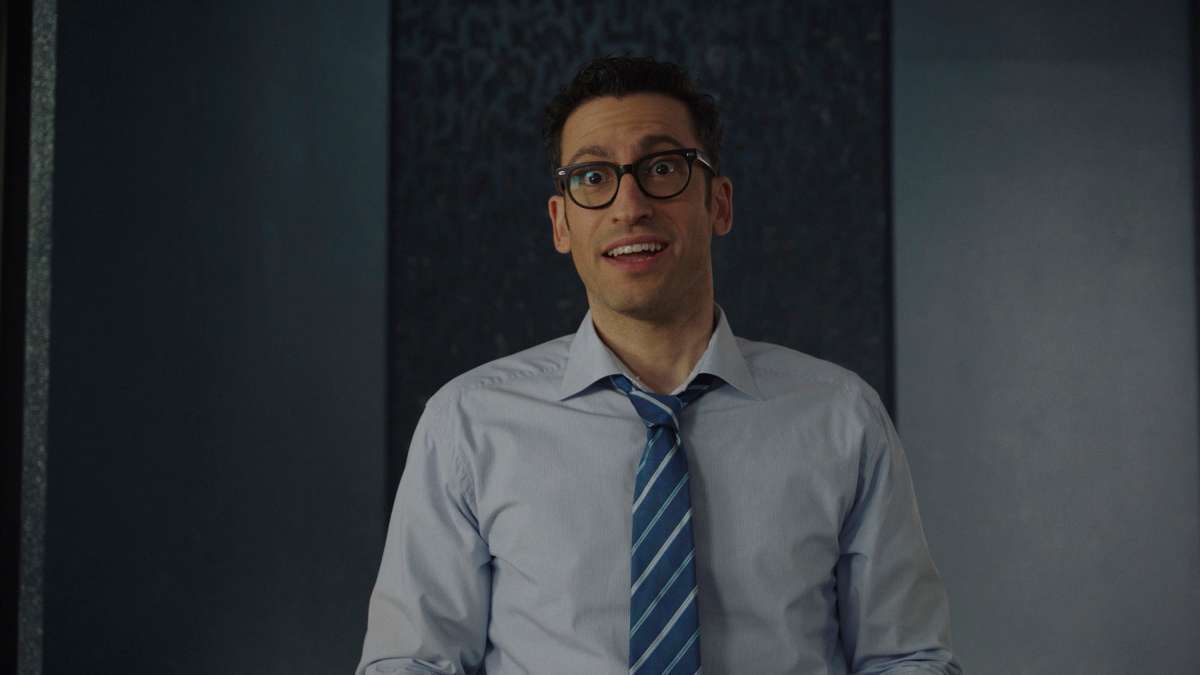 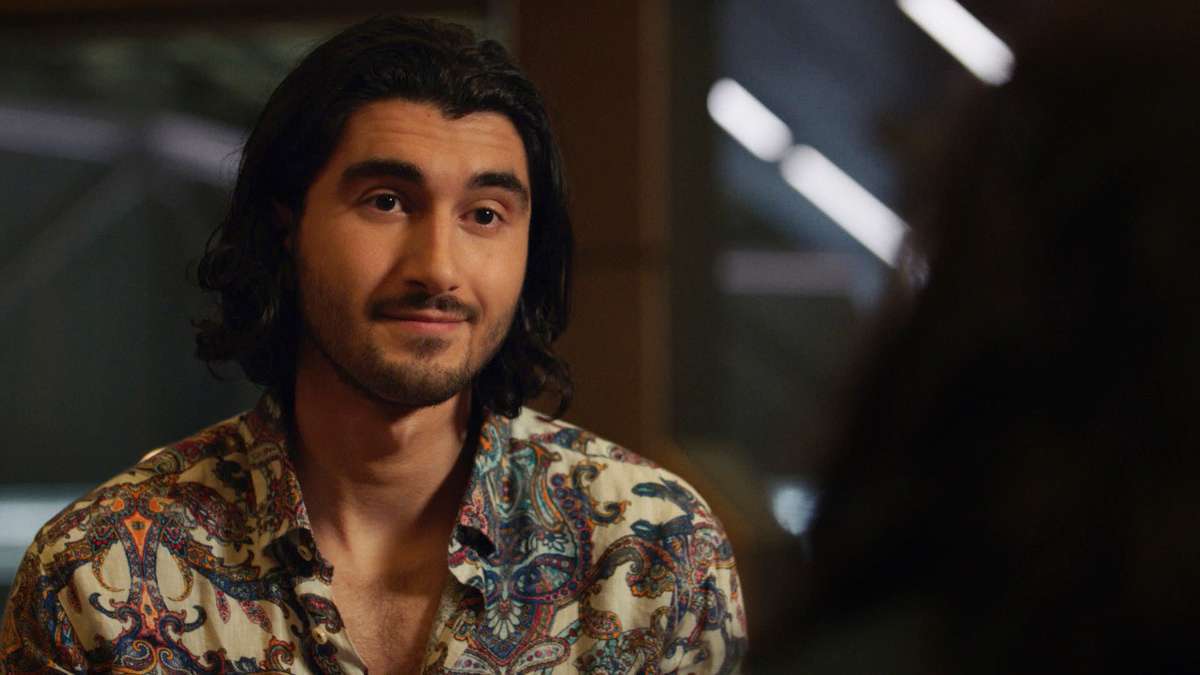 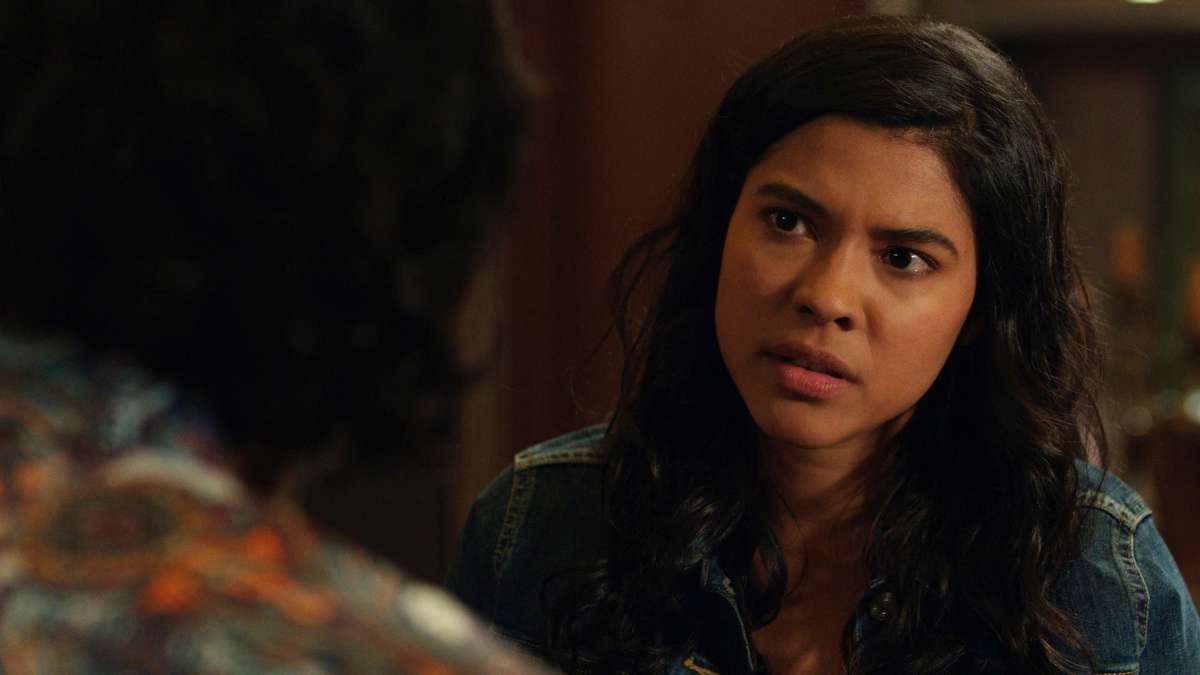 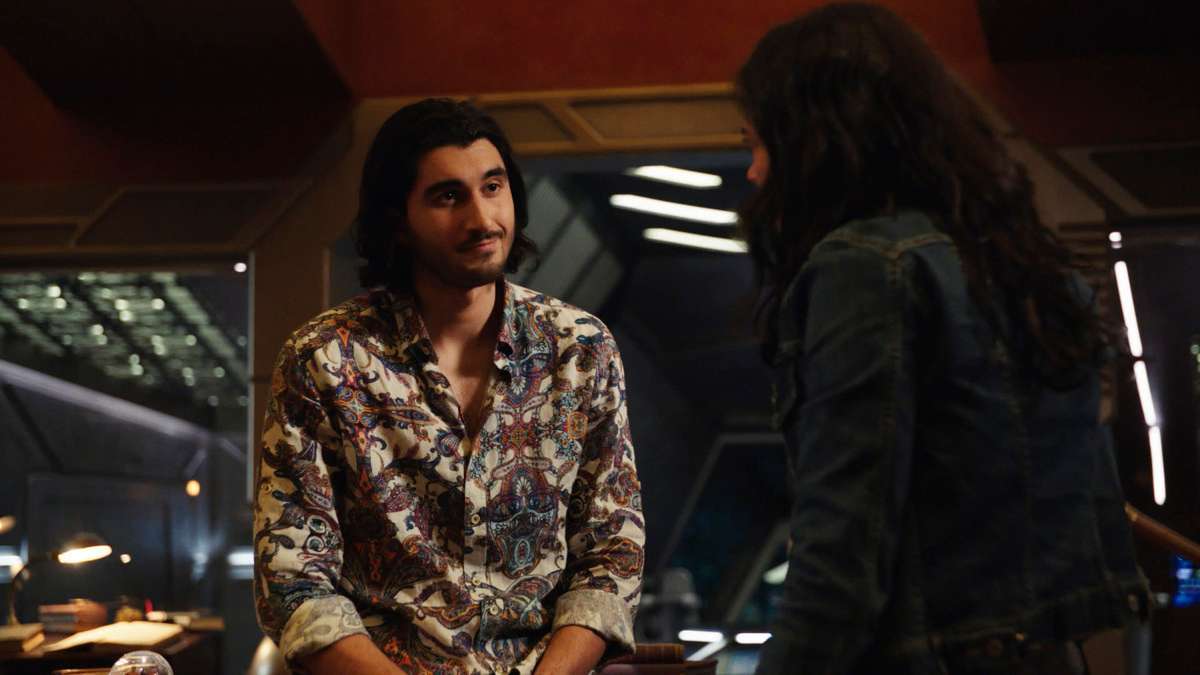 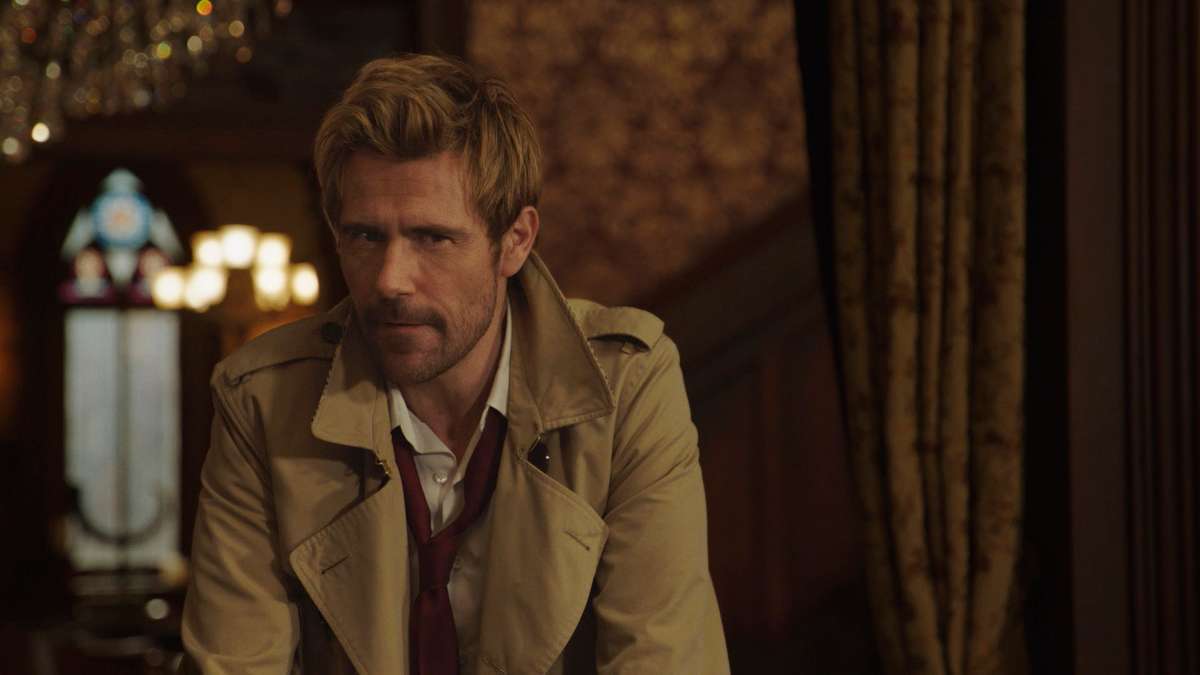 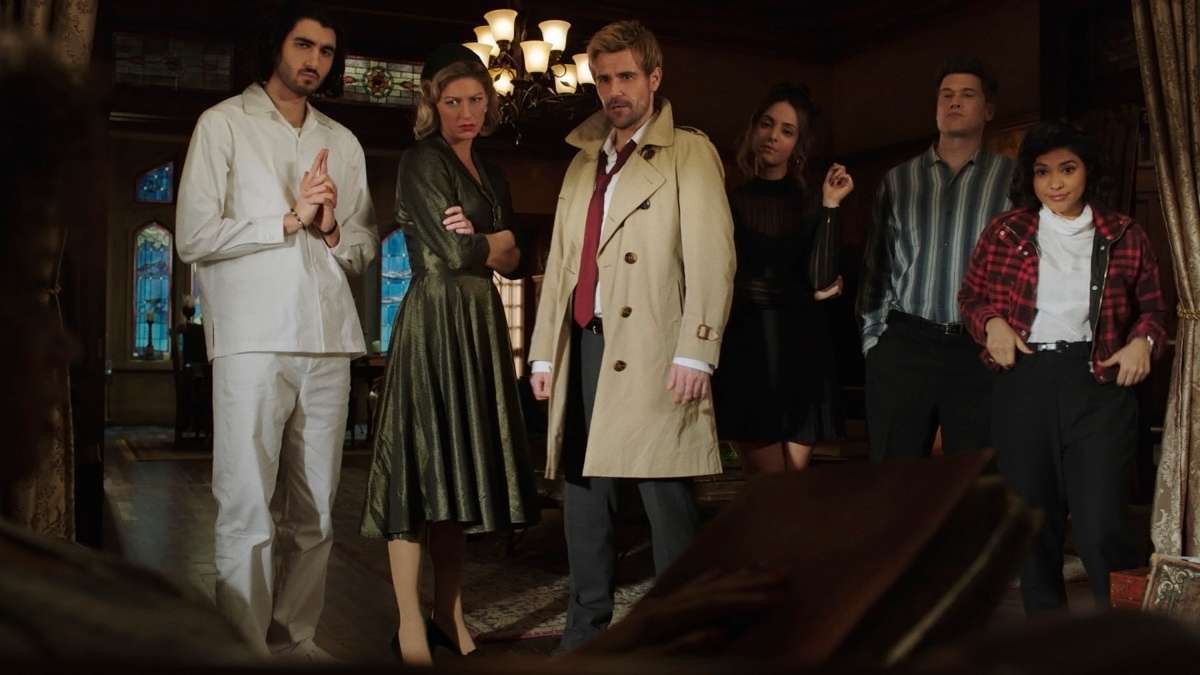 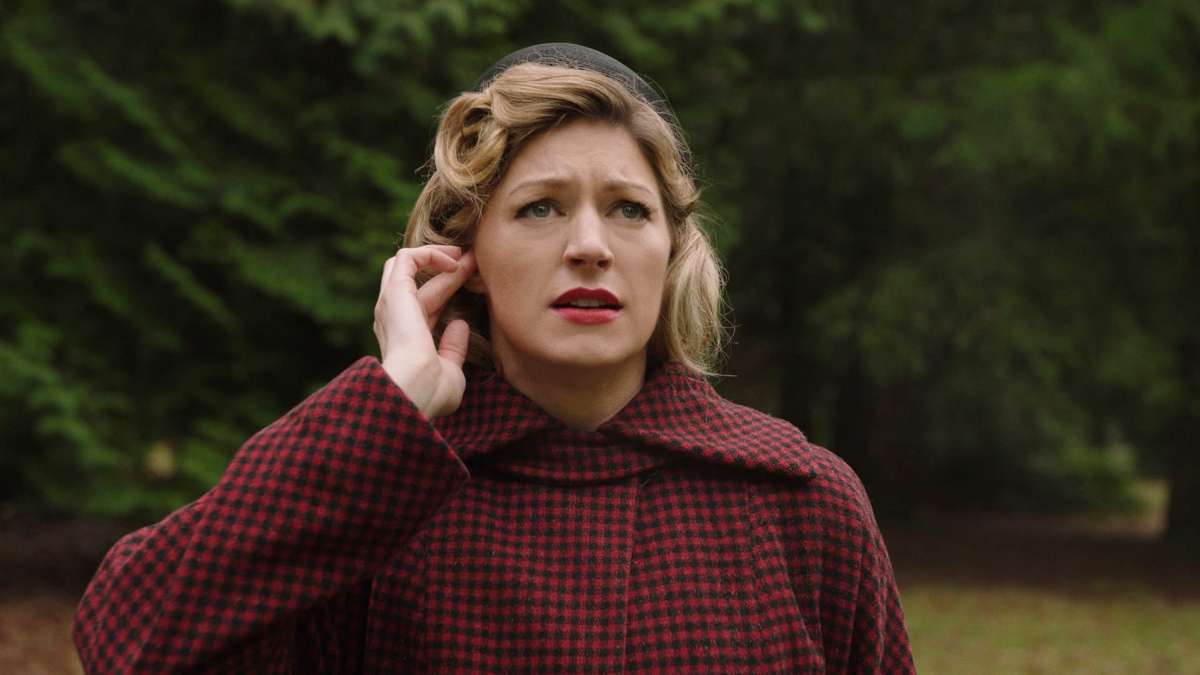 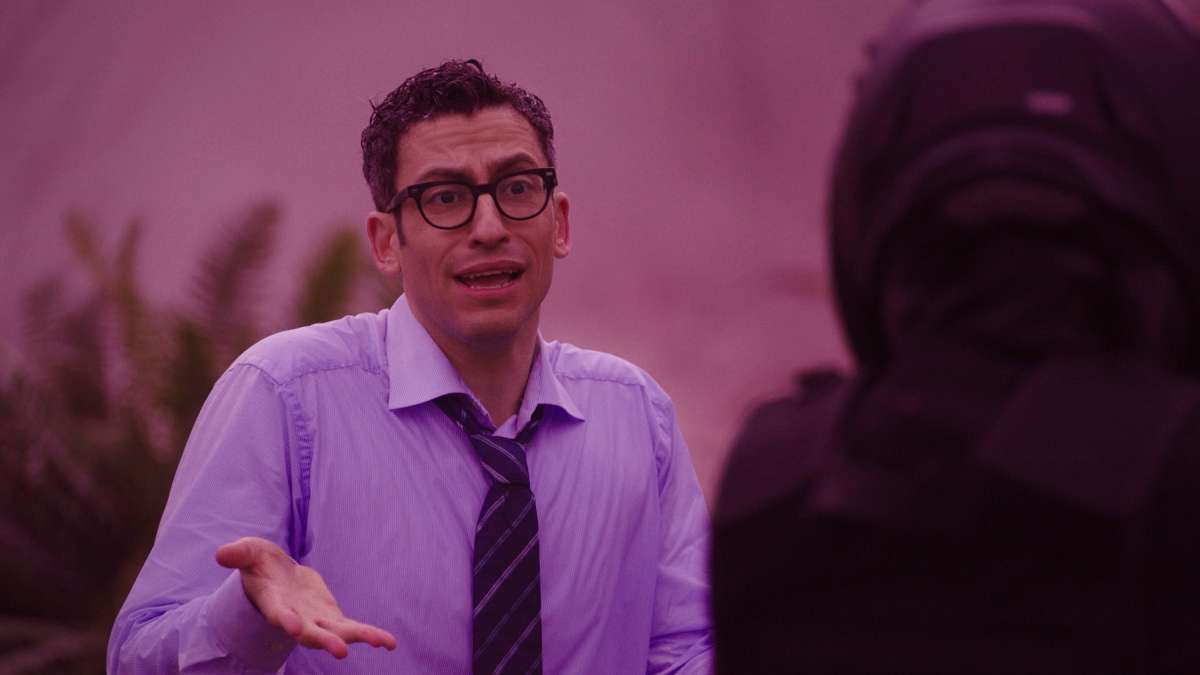 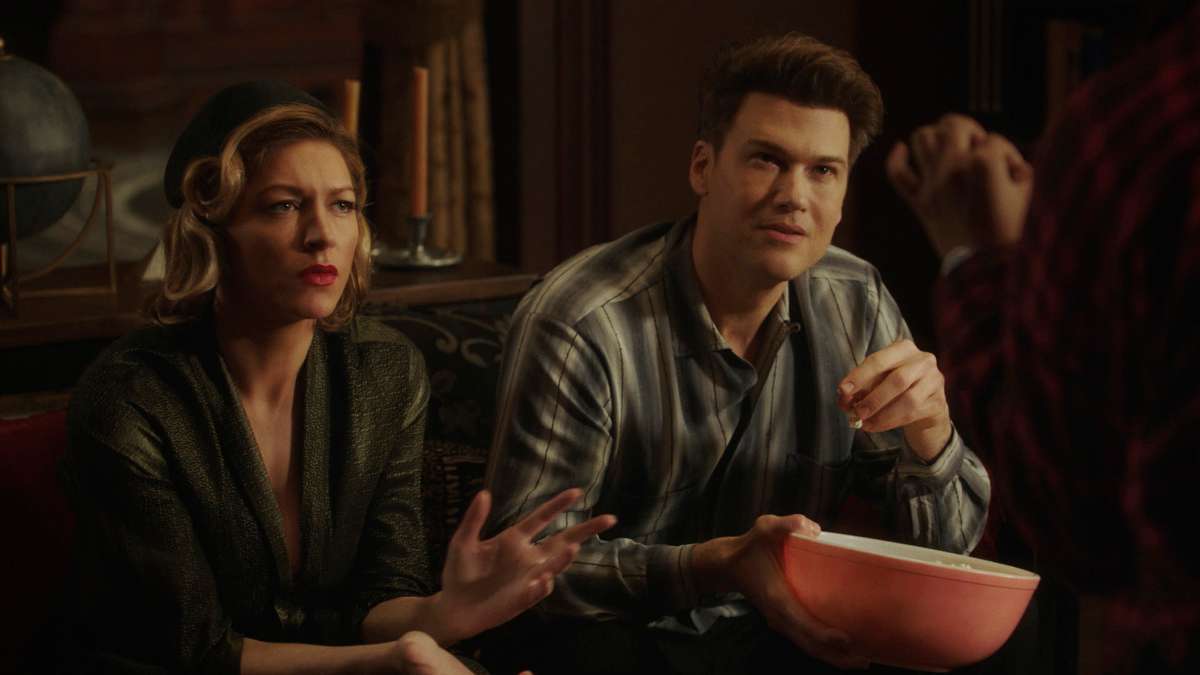 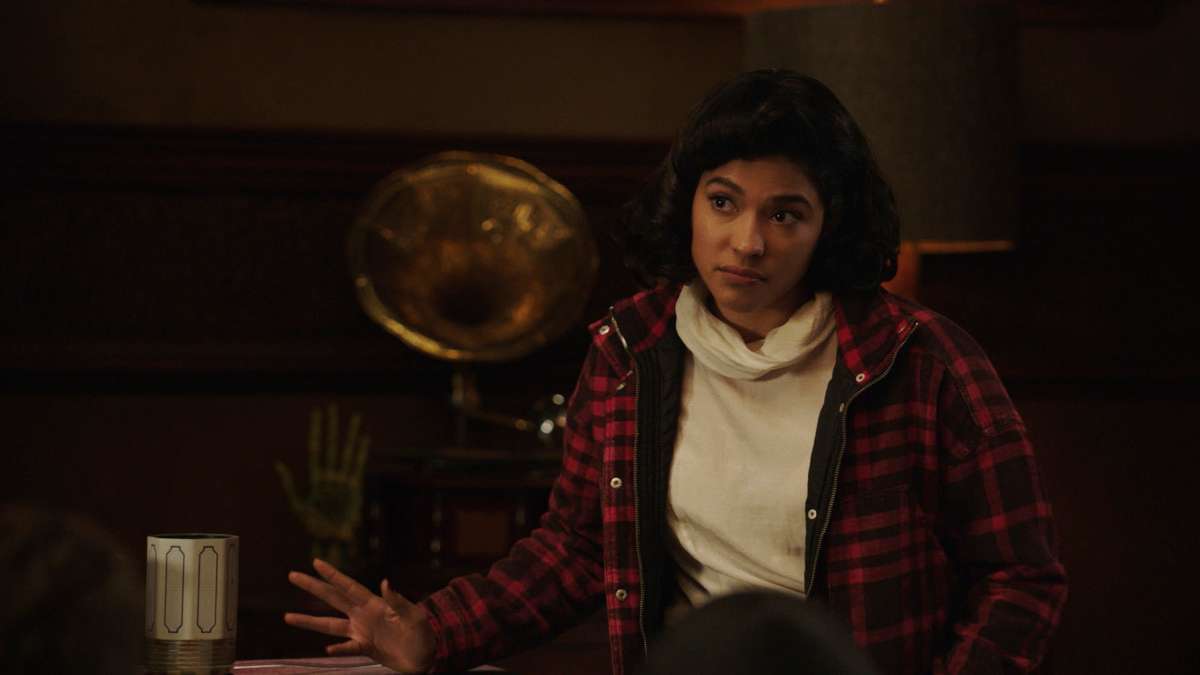 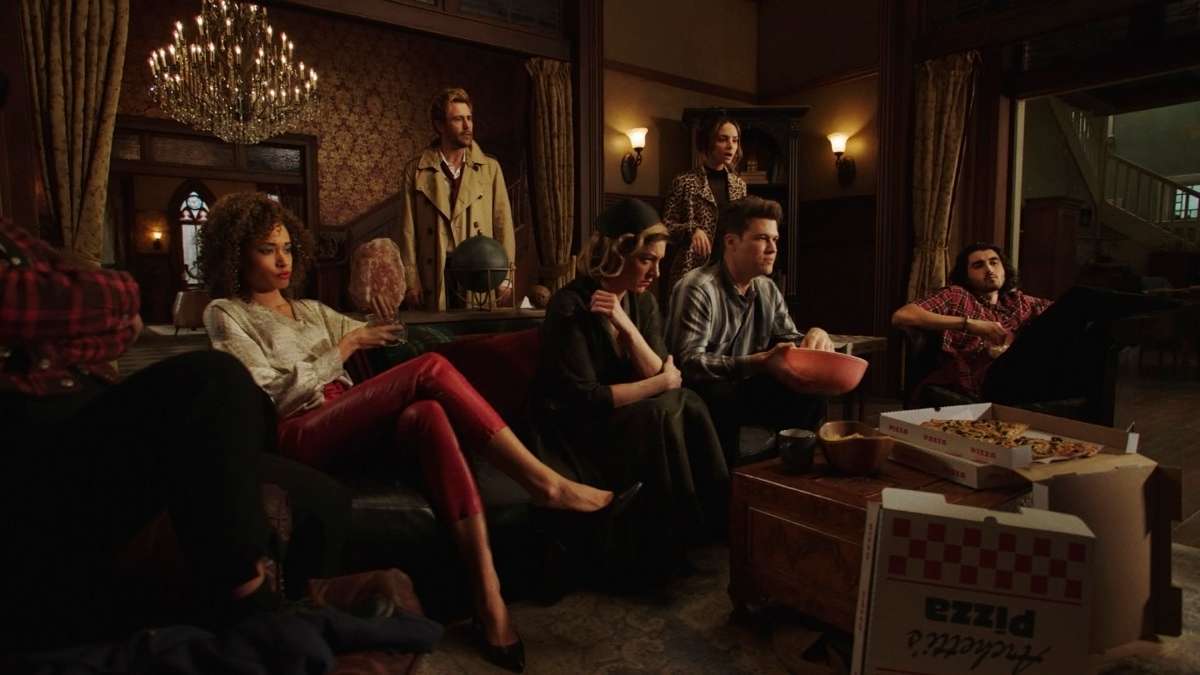 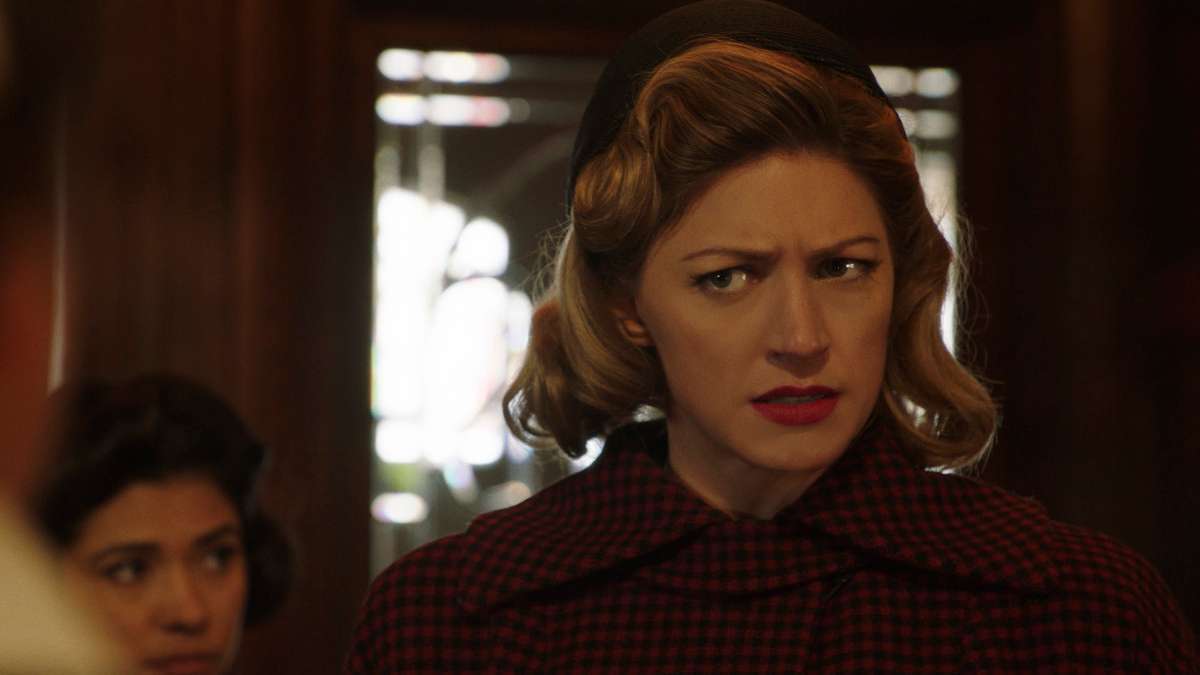 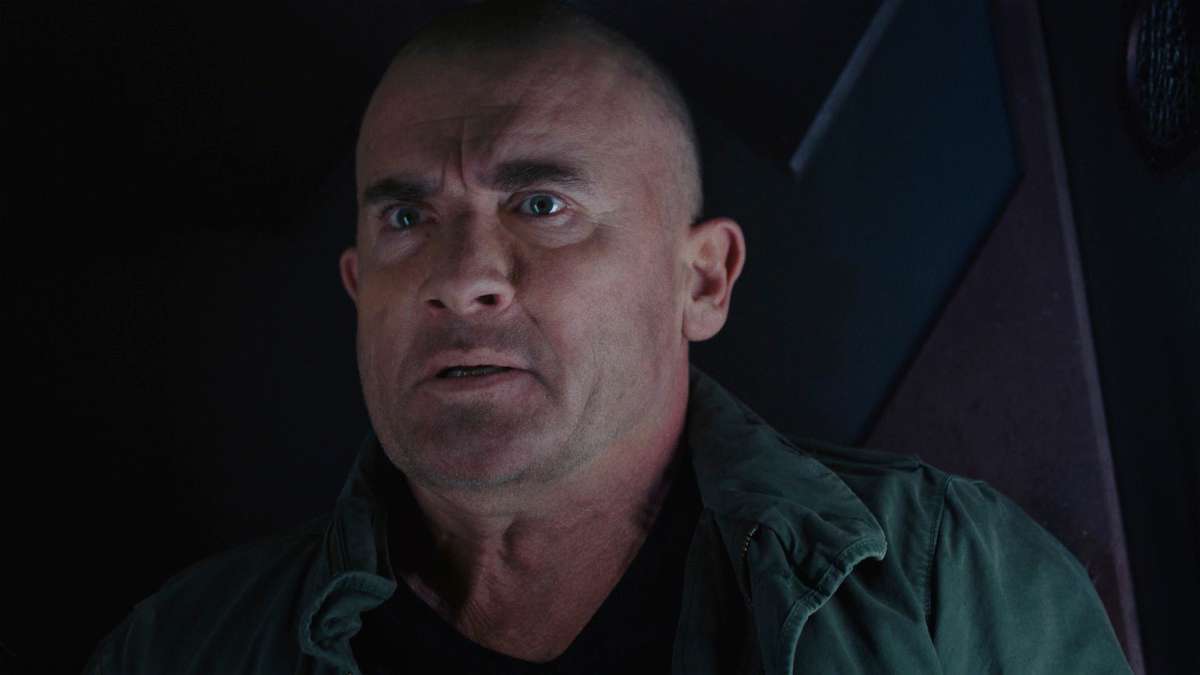