The CW has released the official promo for the seventh episode of ‘Legends of Tomorrow’ Season 6, which will air on June 20.

Entitled “Back to the Finale: Part II”, the plot follows “the legends making a last ditch effort to prevent Sara from being kidnapped, though it will change the timeline. Sara is shocked at what she finds out about herself. , but she is also surprised when Rory finds her on a mysterious planet. “ 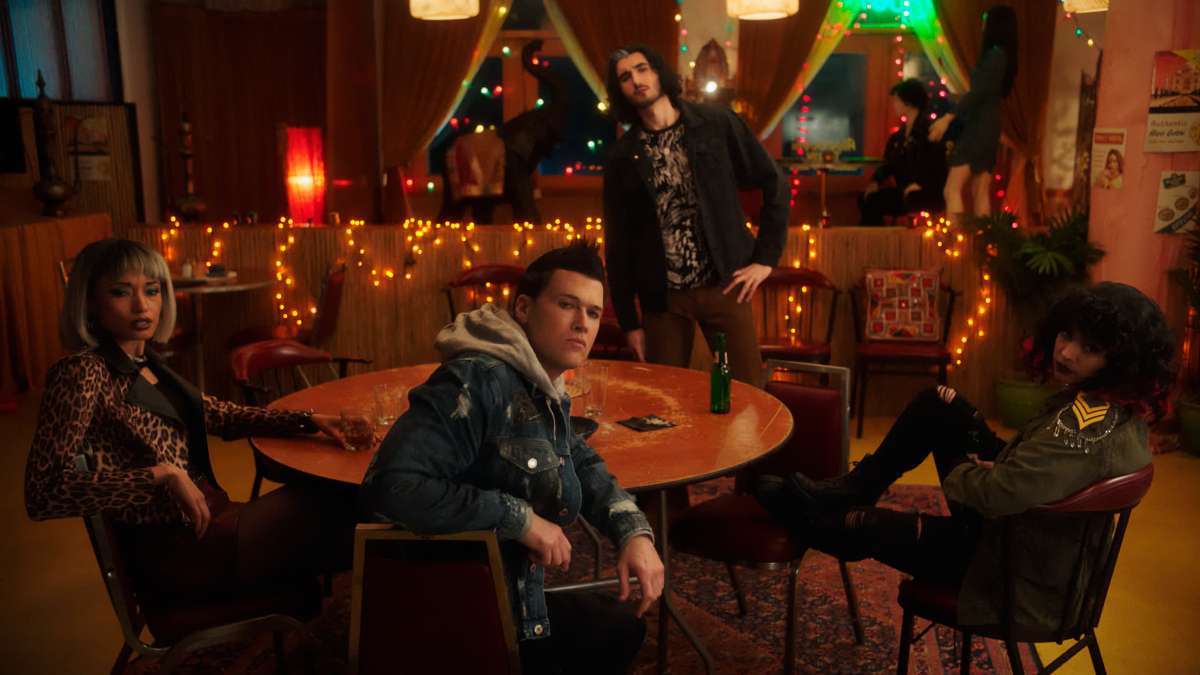 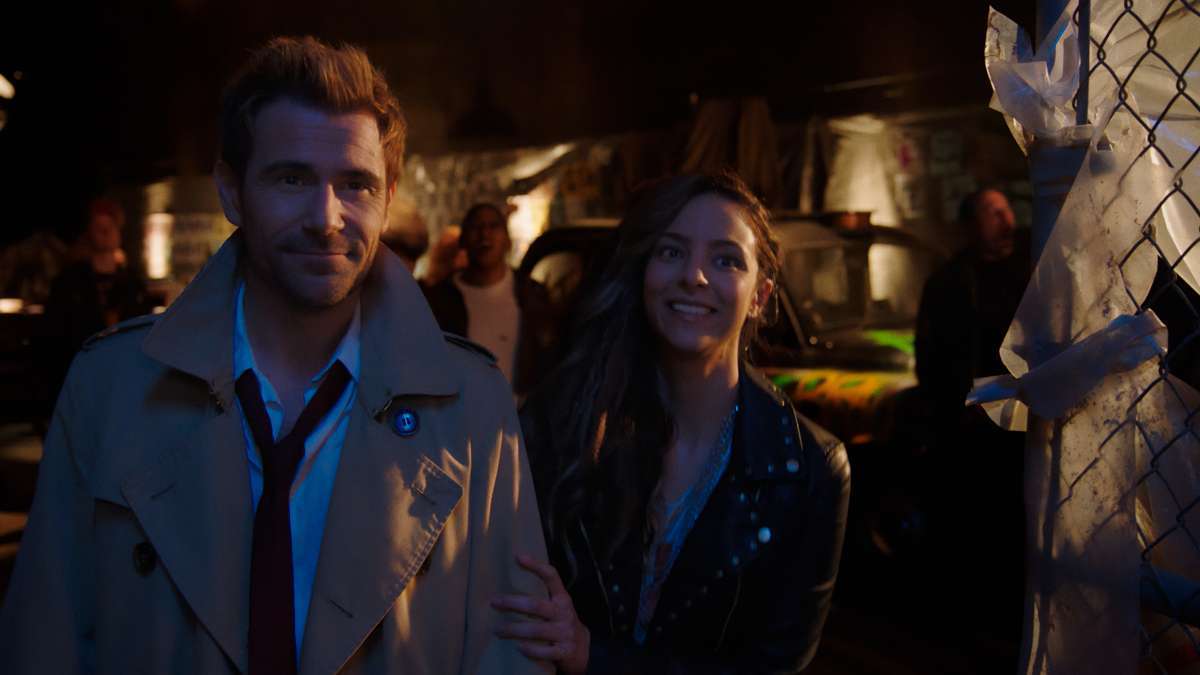 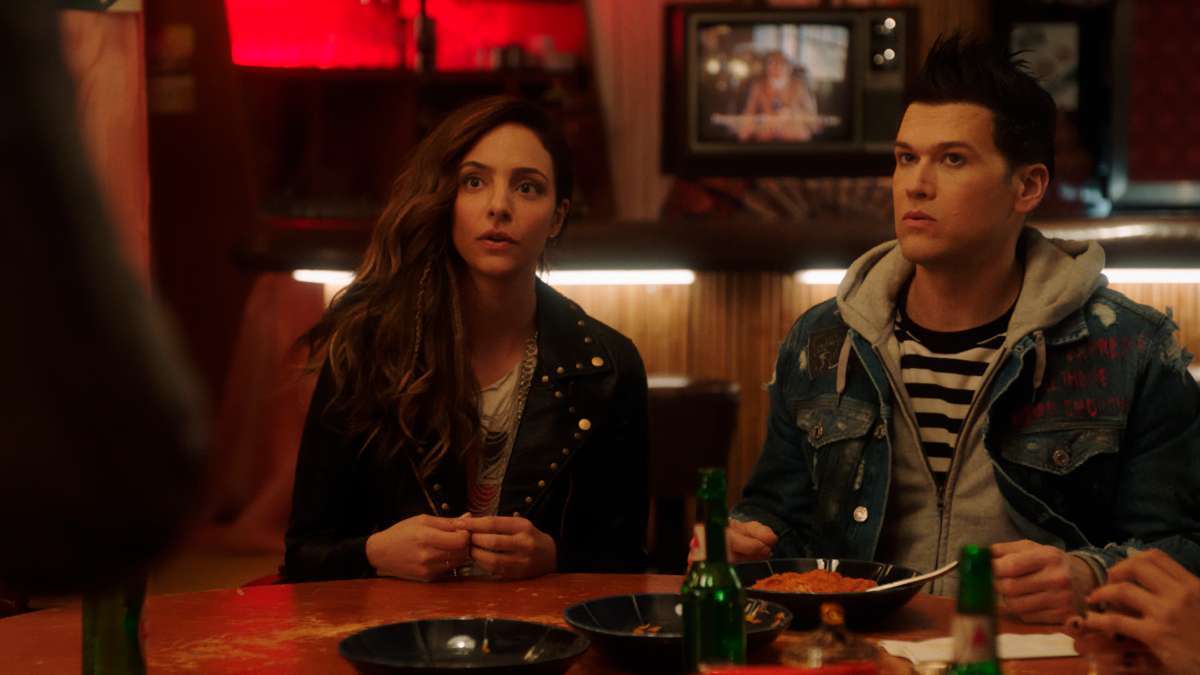 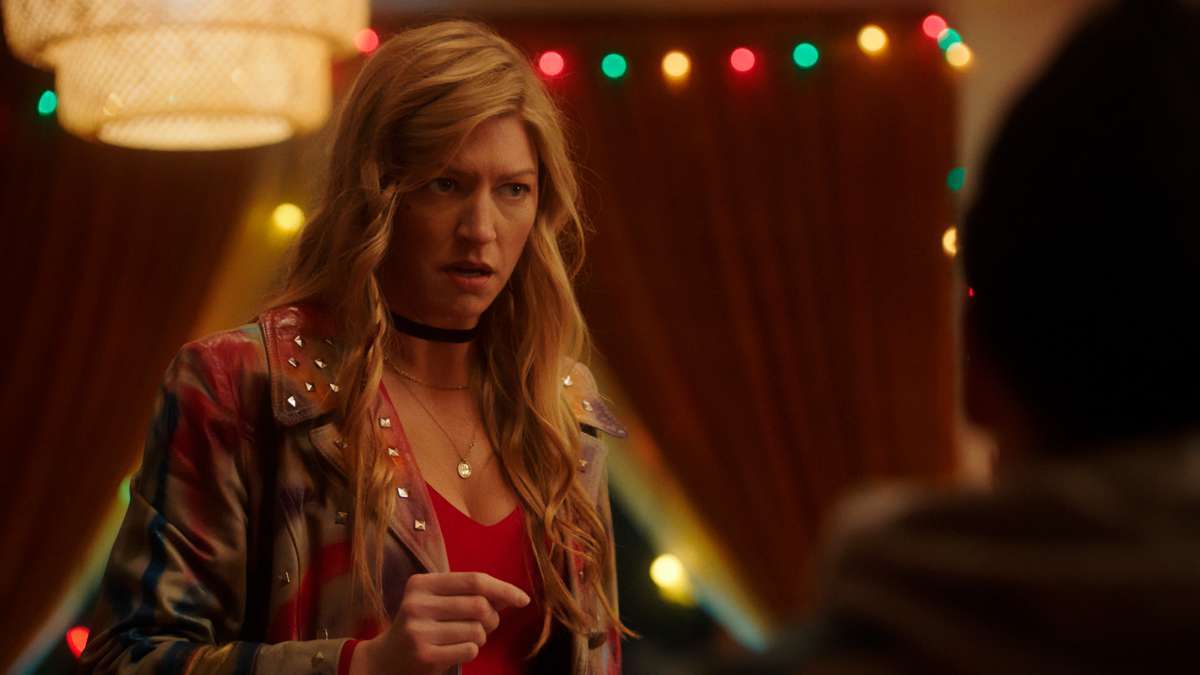 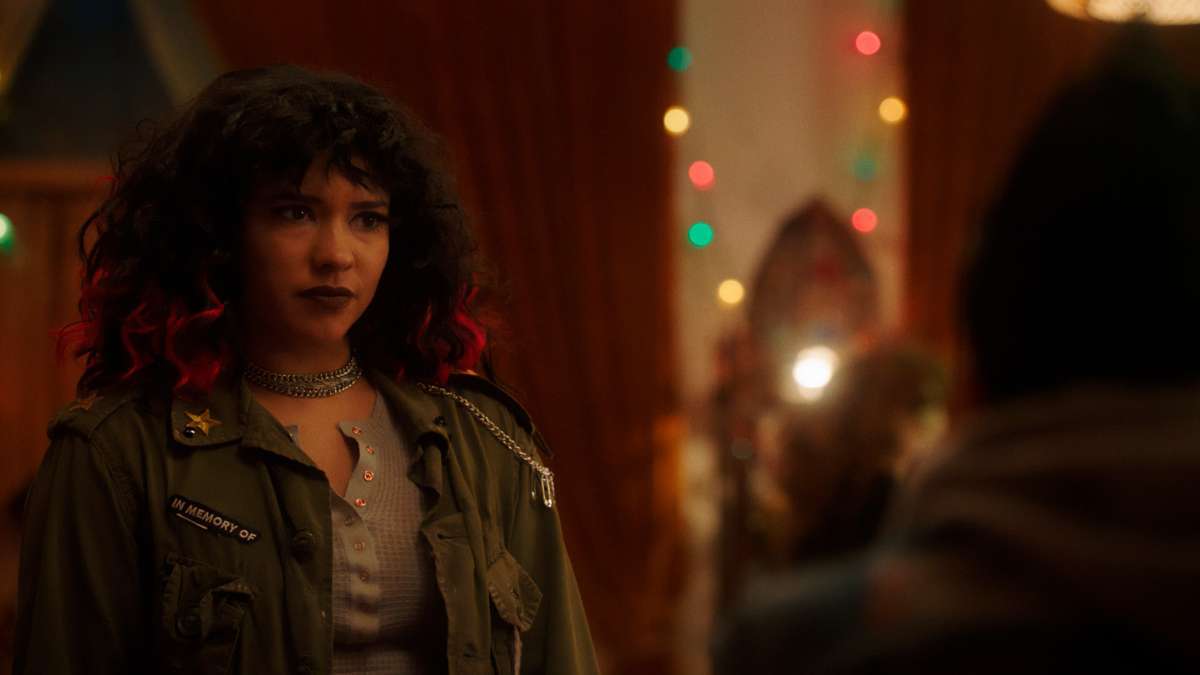 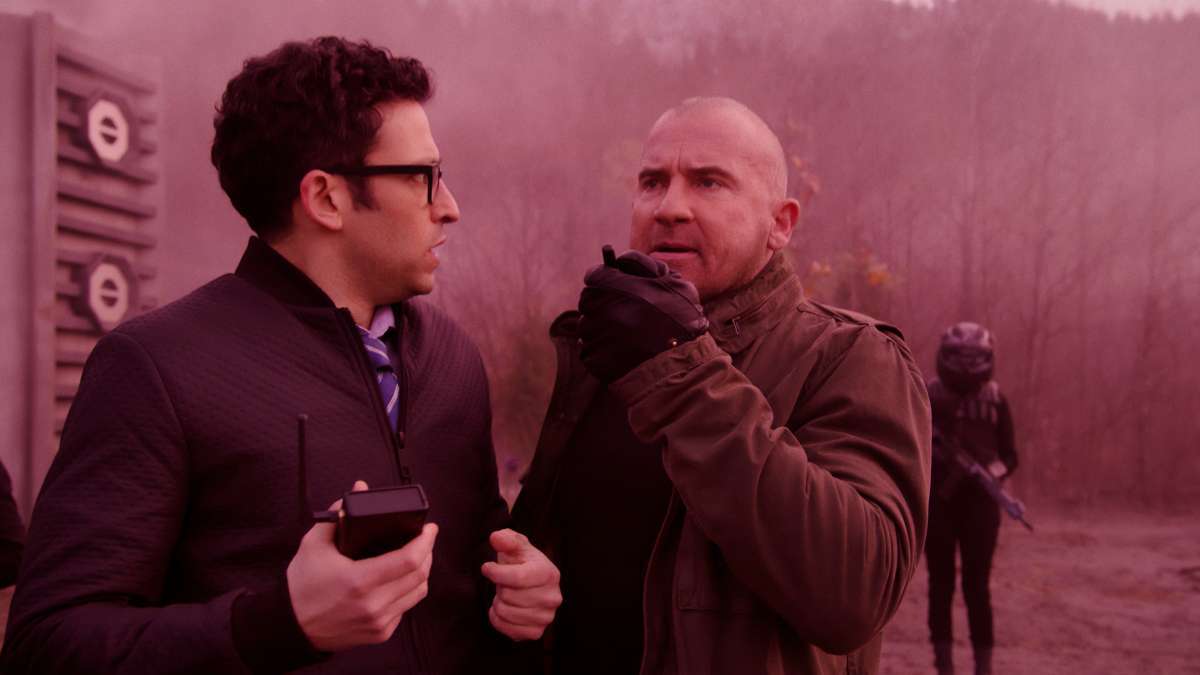 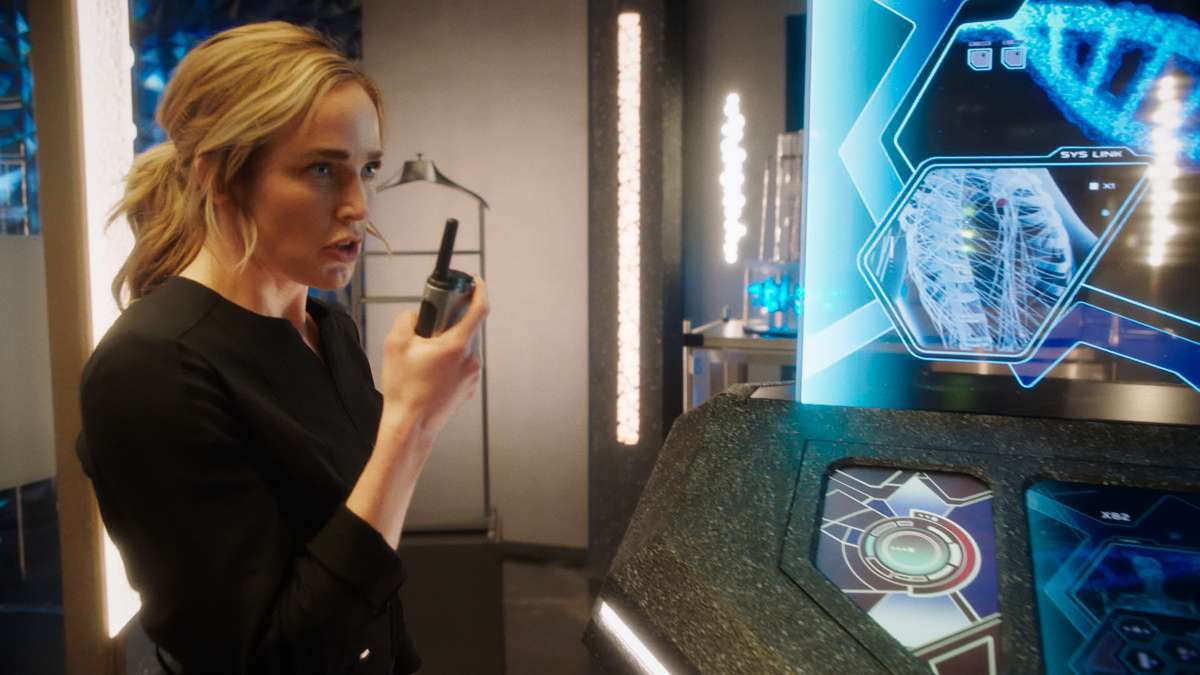 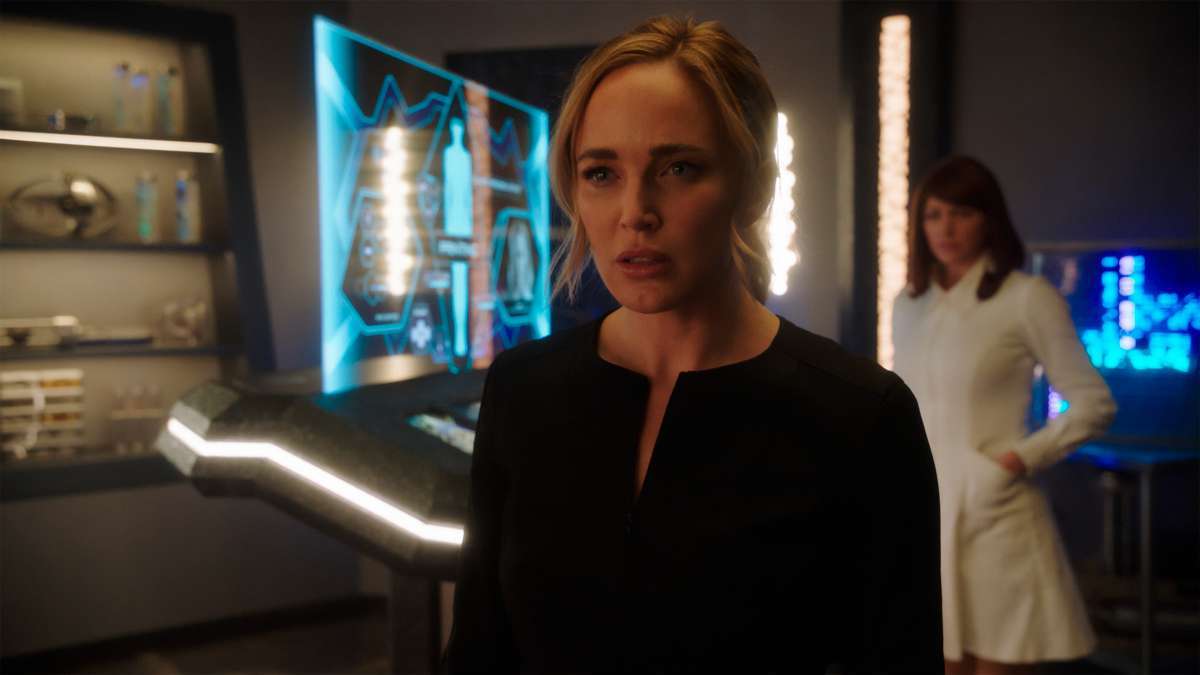 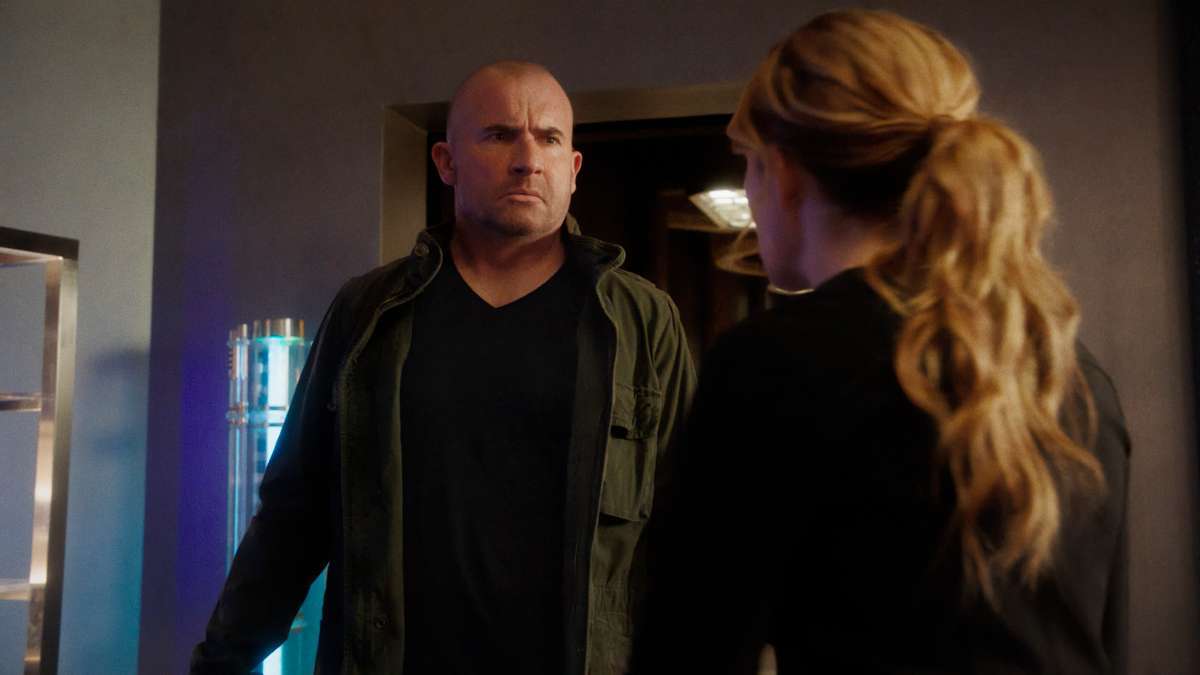 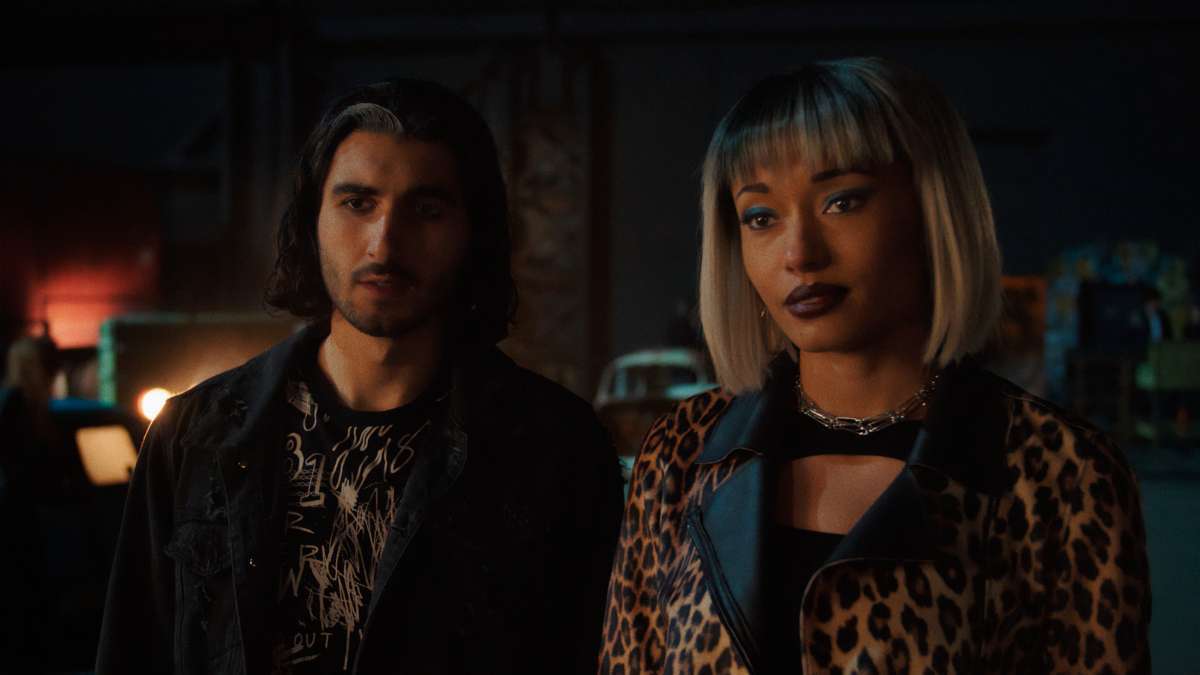