The CW has released the official synopsis for “A Woman’s Place Is In The War Effort!”, The seventh episode of Season 7 of “Legends of Tomorrow”.

In the plot, “When the Legends land in Seattle in the 1940s, they find themselves in the middle of World War II – and alongside a special guest.” Needing parts to fix the time machine, Sara, Ava, Astra, Spooner and Gideon find themselves working in different sections of the aircraft factory. With Astra increasingly frustrated by the unfairness of the workforce, she decides to go it alone. Meanwhile, Behrad offers to host and teach Nate about Persian culture and etiquette.

The episode airs on November 24.

A team of heroes and villains help avert disasters in the universe that could affect not only Earth but time itself. 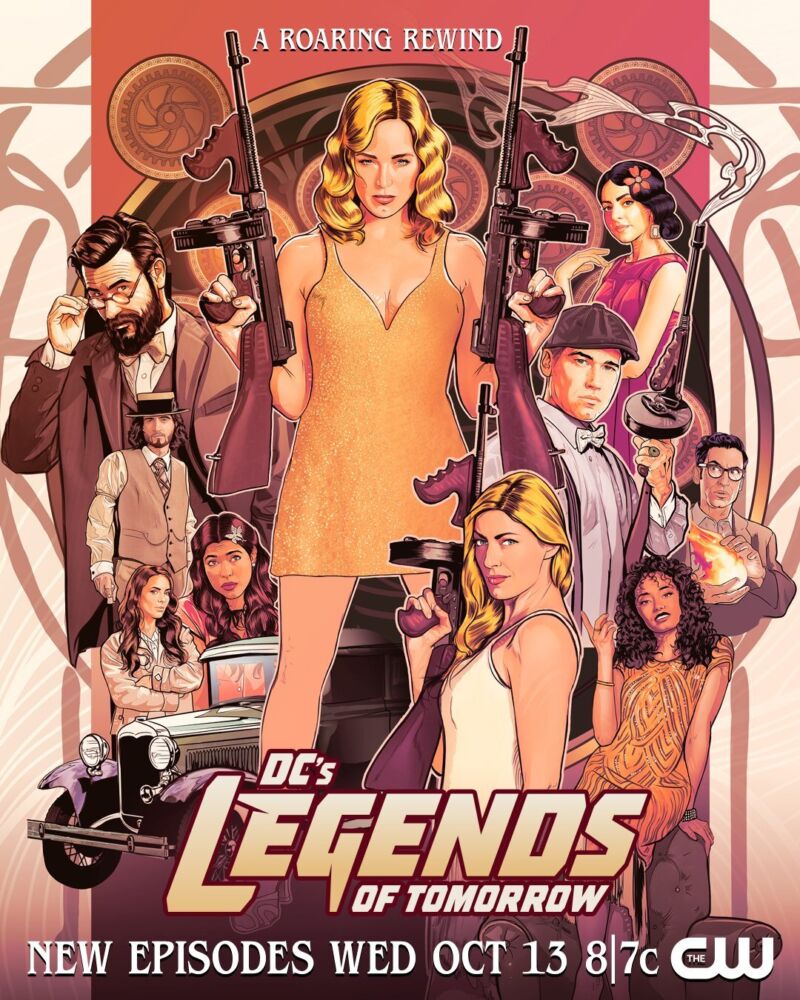