The feature film is directed by Sarah Pirozek.

Teenager Rosie mourns the first anniversary of the death of her younger sister, Amelia, when she learns that the mysterious man who led her to commit suicide has returned online in search of new victims. After authorities refuse to get involved, Rosie discovers a dark side she didn’t even know she had as she seeks justice with her bare hands.

Sarah Rich and Marc Menchaca star in the production.

The thriller will air on VOD on January 26. 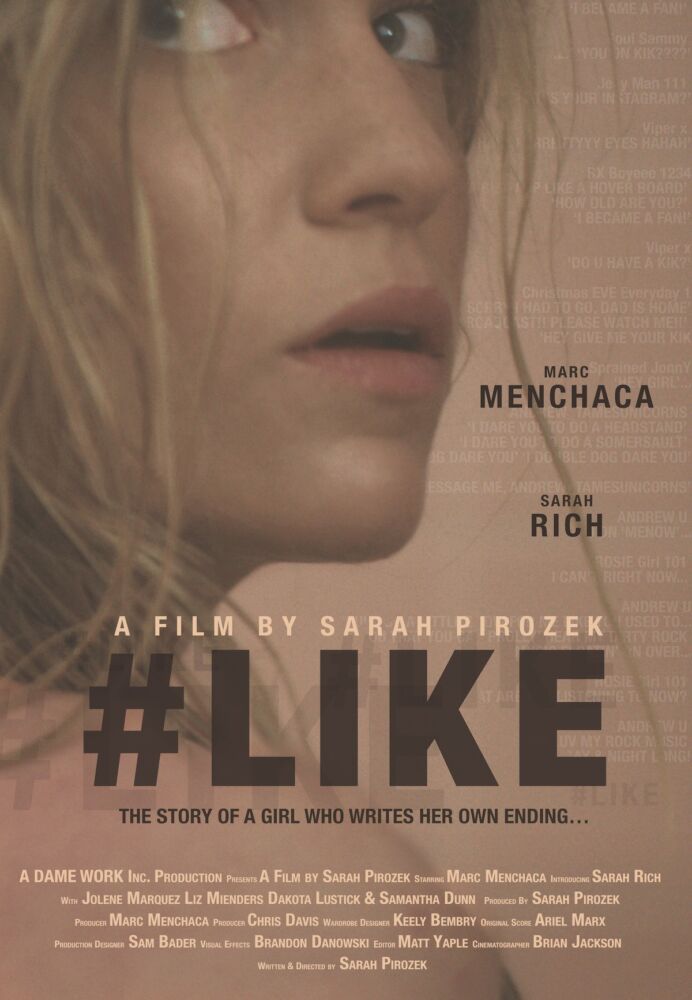