Rapper Lil Nas X was one of the greats remembered at the 2022 Grammy Awards and won five nominations, including three in major categories.

The musician is nominated for Album of the Year for the acclaimed album “Montero”, as well as for Song of the Year, Recording of the Year and Best Music Video for “Montero (Call Me By Your Name) ”. The song “Industry Baby” competes in the category of best melodic rap performance.

The disc is now available on all streaming platforms. 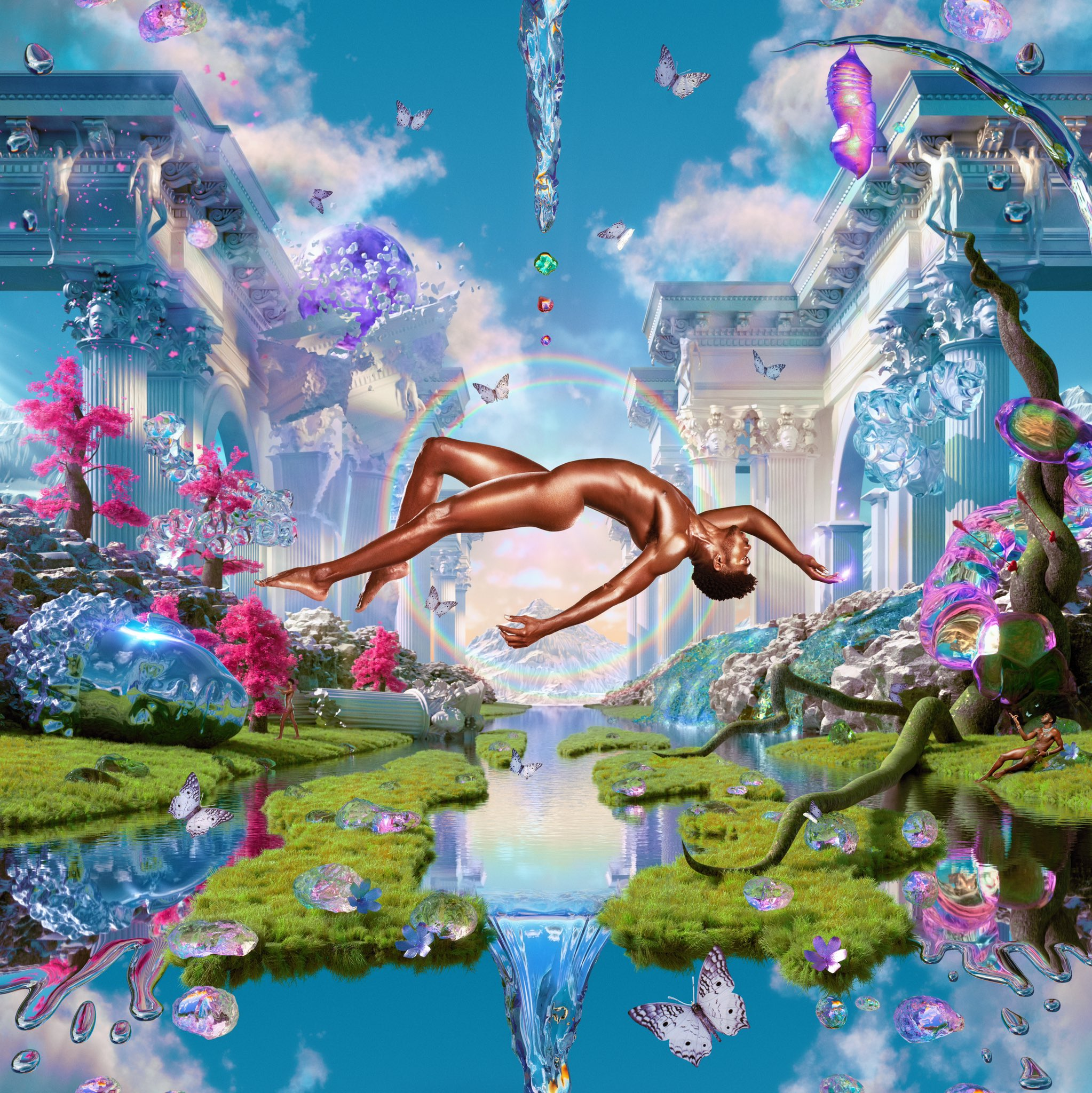 Lil Nas X rose to fame after the award winning song “Old Town Road” performed alongside Billy Ray Cyrus. The song held a 19-week record atop the Billboard Hot 100 and earned the duo a Grammy for Best Pop Performance in a Duo / Group.

Openly gay, the rapper is an activist for the rights of the LGBTQIA + community and was named one of the 25 most influential people on the Internet in 2019 by Time.