Pulitzer Prize winner, two Grammys, one Emmy, three Tonys, one Oscar nomination to his name, son of a former Democratic political adviser (who even advised New York Mayor Ed Koch in the late 1970s) and of a psychologist, Lin-Manuel Miranda was born in upper Manhattan, New York, in the Washington Heights neighborhood. He always had a very creative mind and was surrounded by friends from all sides, not only in the United States where he lived but also in Puerto Rico, a country he visited every year and stayed with his grandmother. Its name was inspired by a poem called Nana Roja Para Mi Bebe Lin Manuel which speaks and was written by Puerto Rican writer José Manuel Torres Santiago. 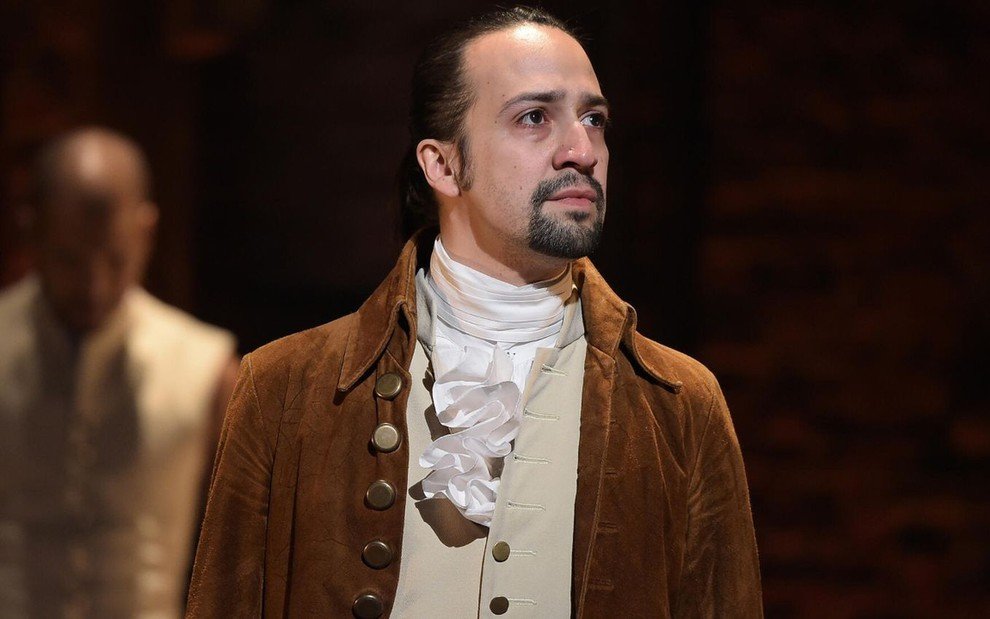 Lin-Manuel always dreamed of participating in the arts world and in the late 90s he managed to enter Wesleyan University. As a college student, already in her sophomore year at school, Miranda wrote the first draft of what would become her first successful Broadway musical, In the Heights, which featured freestyle rap and salsa numbers. of the first drafts. The project was waiting for an opportunity and it arrived first on the Off-Broadway circuit and then in March 2008 for its highly anticipated Broadway debut. The play was a great success and in its first year it was nominated for no less than 13 Tony Awards (the Oscar of American theater). 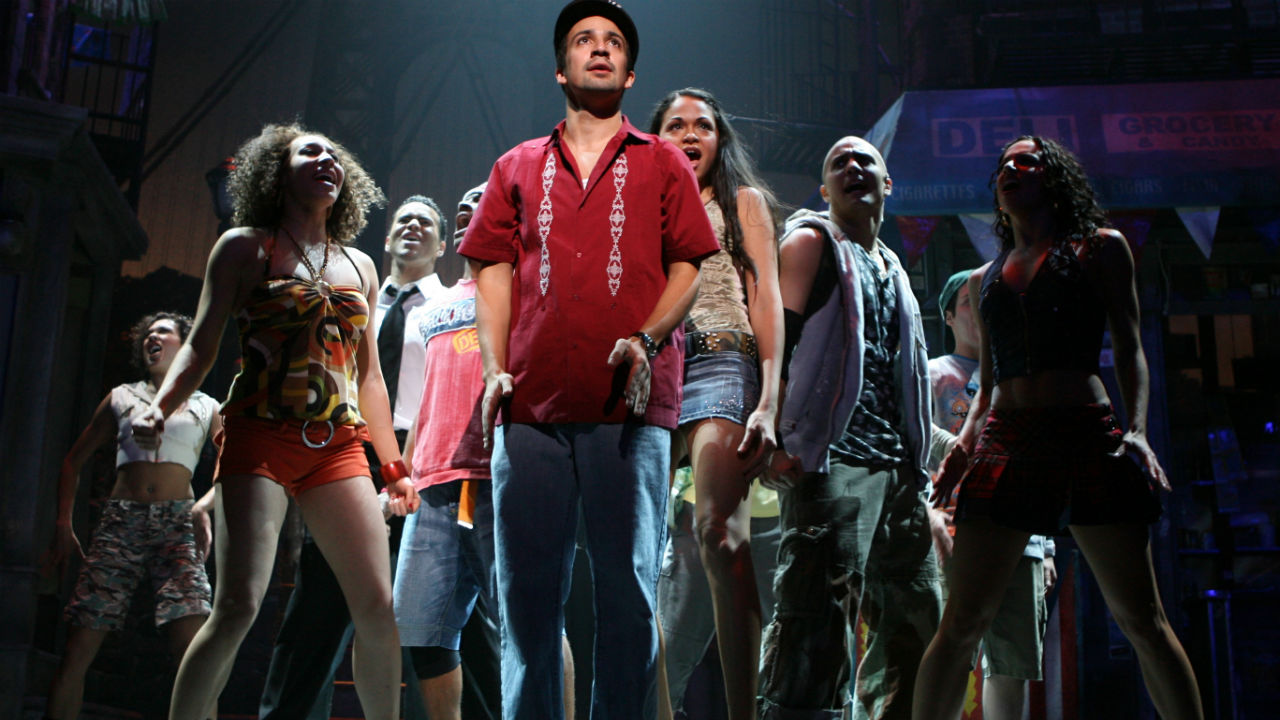 As a result of this work, Lin began to receive a few invitations, and alongside the projects that he had already thought to perform further on the Broadway stages, he began to act on television, in small participations in successful series such as: House, Sopranos and Modern Family. His first cinematic work did not come until 2012, in the feature film directed by Peter Hedges, The Extraordinary Life of Timothy Green. The following year, he will star in the film 200 Letters by Bruno Irizarry, a romantic project that tells the story of Raul, a Puerto Rican born in New York who one evening meets Maria, a young Puerto Rican visiting New York and both. fall madly in love. In 2014, Miranda collaborated with Opetaia Foa’i and Mark Mancina to create the soundtrack for the film Moana. For her song How Far I’ll Go, Miranda has received Golden Globe, Critics Choice and Oscar nominations. 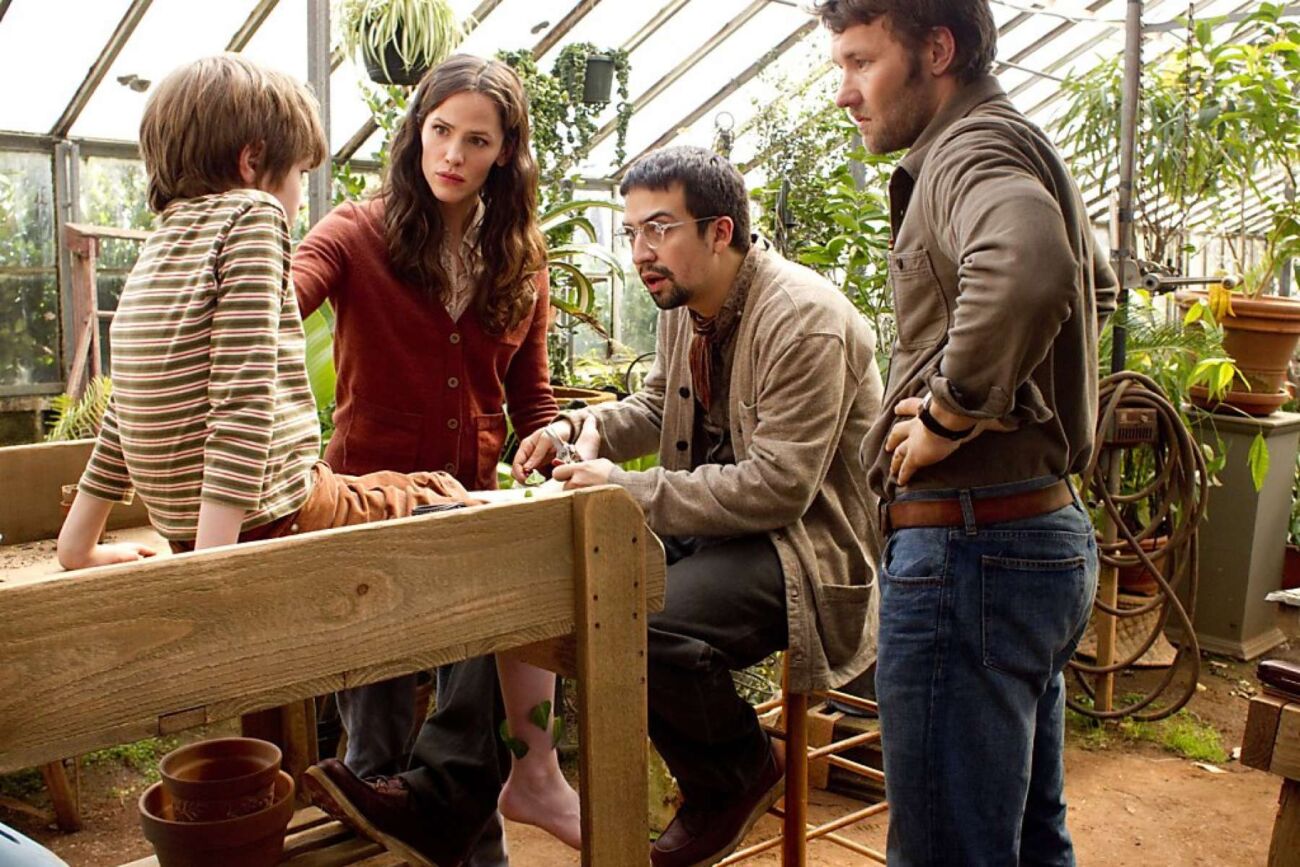 Meanwhile, between contributing to a play and appearing in films and series, Lin-Manuel wrote whenever he took a break or took a vacation, a musical that would change his career forever, Hamilton. Inspired by historian Ron Chernow’s biography of Alexander Hamilton in 2004, the musical opened on Broadway in 2015 and almost instantly became a smash hit rarely seen in American theaters. 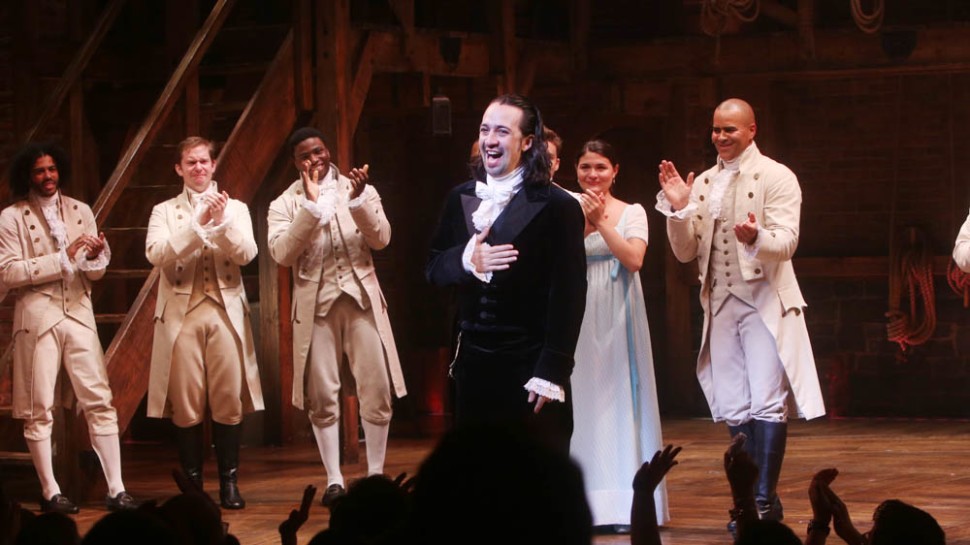 In 2018, she appeared in her biggest film to date, The Return of Mary Poppins by Rob Marshall, where she starred alongside Emily Blunt. The following year he was an uncredited soldier in the movie Star Wars: Episode IX – The Rise of Skywalker. In 2020, the Disney + streaming platform launched the Pro-shots (in short, they would be recordings of theater numbers making up a movie) of the famous musical Hamilton. That same year, Lin joined the cast of the hit series His Dark Materials: Frontiers of the Universe on HBO Max. In 2021, his first hit musical In The Heights won a film adaptation, with the Portuguese title, In a New York City, released in theaters around the world near the reopening of theaters around the world after it closed. by Covid. Later that year, Sony Pictures Animation’s first musical adventure featuring new original songs by Lin-Manuel Miranda titled Vivo was released on Netflix. And to close the year 2021, Lin is directing his first feature film, the excellent Tick, Tick… ​​Boom! Where, with his creativity, he surprises us with the infinities of metalanguage in a tribute to musical theater and to the great creator of the musical Rent, Jonathan Larson. 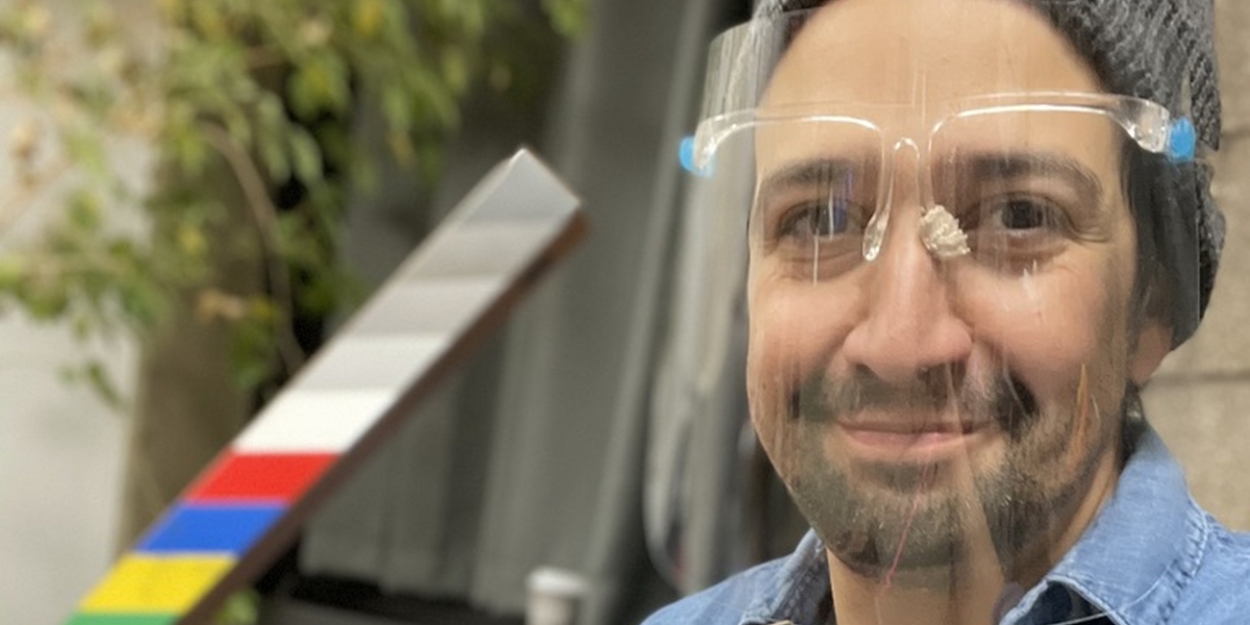 Over the next few years, this 41-year-old artist, father of two, has everything to perform not only in the theater but on stage other great works that will remain forever in our memories. Wait and check!