“ Little Big Heroes ” debuted December 25 on Netflix, and to promote the film, the streaming platform released a new behind-the-scenes video in which director Robert Rodriguez explains how he created the vibrant visual effects from the film.

The superheroes of planet Earth have been kidnapped after an alien invasion. Now their children are under the protection of the government, which has appointed a mysterious nanny (Priyanka Chopra Jonas) to watch them in a secluded location. But nothing and no one will stop Missy Moreno (YaYa Gosselin) from saving her father, the superhero Marcus Moreno (Pedro Pascal). To do this, she forms an extraordinary team with other young heroes with superpowers, such as elasticity, timebending, and predicting the future.

Boyd Holbrook, Christian Slater, Chris McDonald and Adriana Barraza round out the cast. 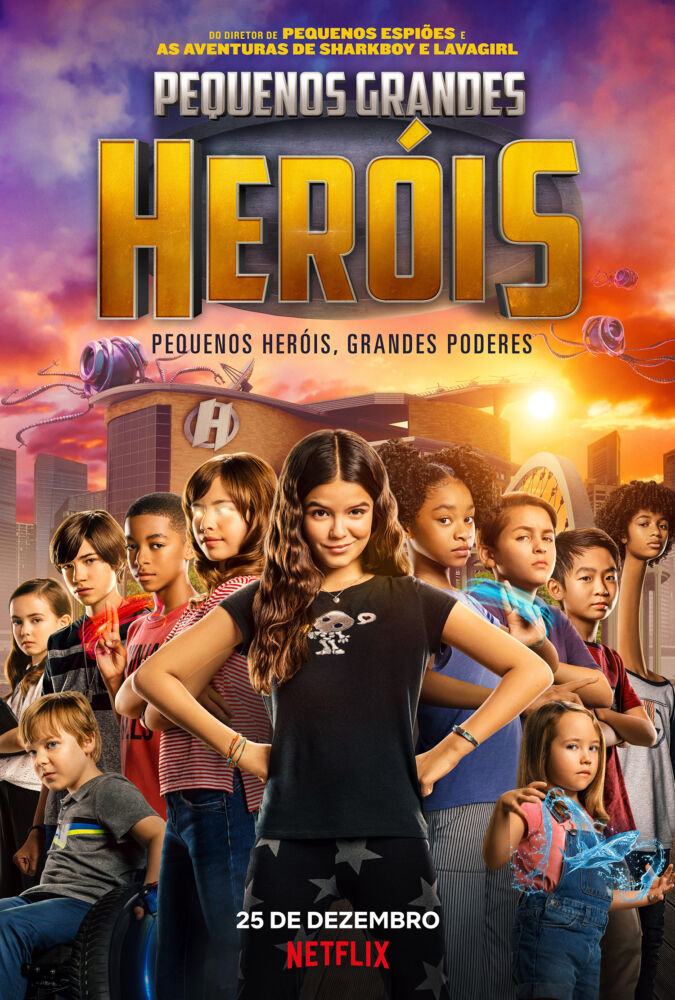