More than a year after being revamped for Season 3, the beloved fantasy series “Locke & Key” is slated for release.

According to a new schedule released by Netflix itself, the next cycle has been officially confirmed for 2022 – but no exact day has been revealed. 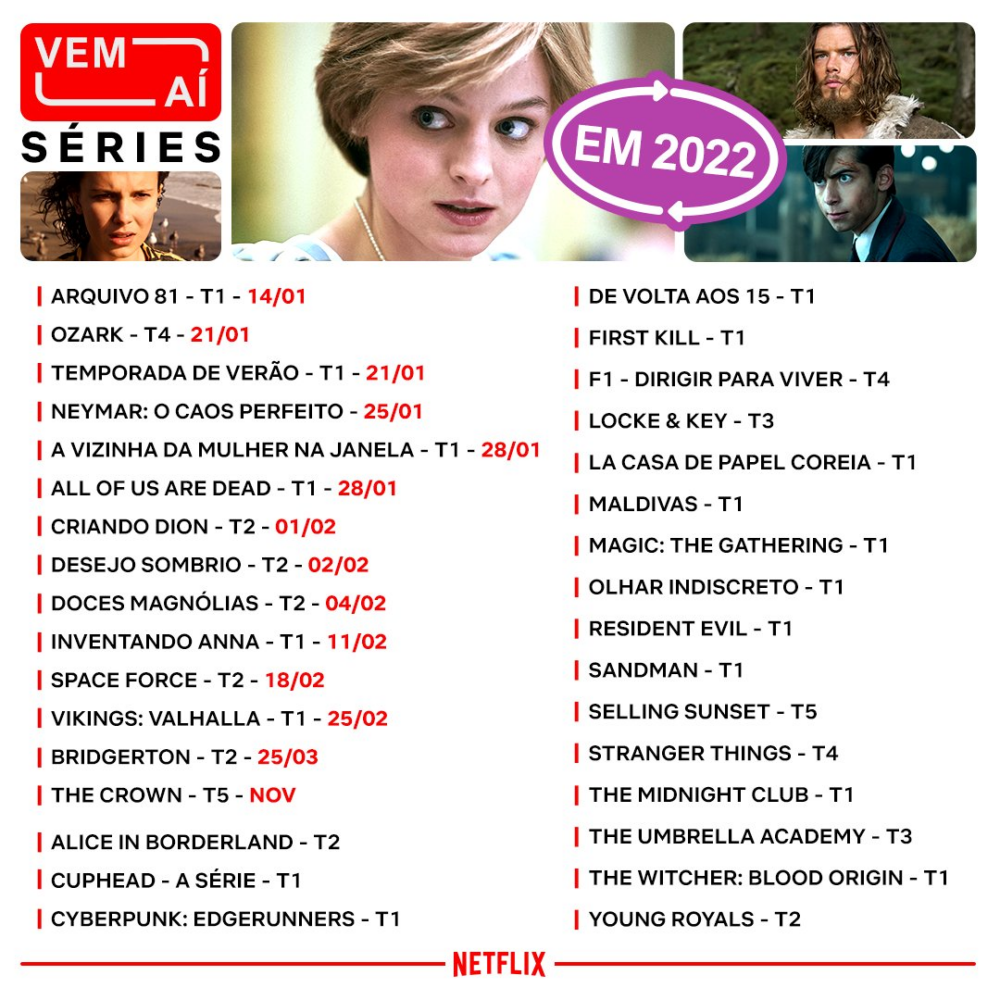 In the meantime, remember that the first two seasons are already available on the streaming platform.

Remember that the series has already been renewed for season 3!

Created by Meredith Averill, Aron Eli Coleite and Carlton Cuse, the series is based on the eponymous comic book created by Joe Hill and Gabriel Rodríguez.

The plot tells the story of the Locke brothers: Tyler, Kinsey and Bode, who move with their mother, Nina, to the old family mansion in New England after the violent murder of their father. In the house, they begin to find keys that open doors capable of transforming people, changing age, race and gender. 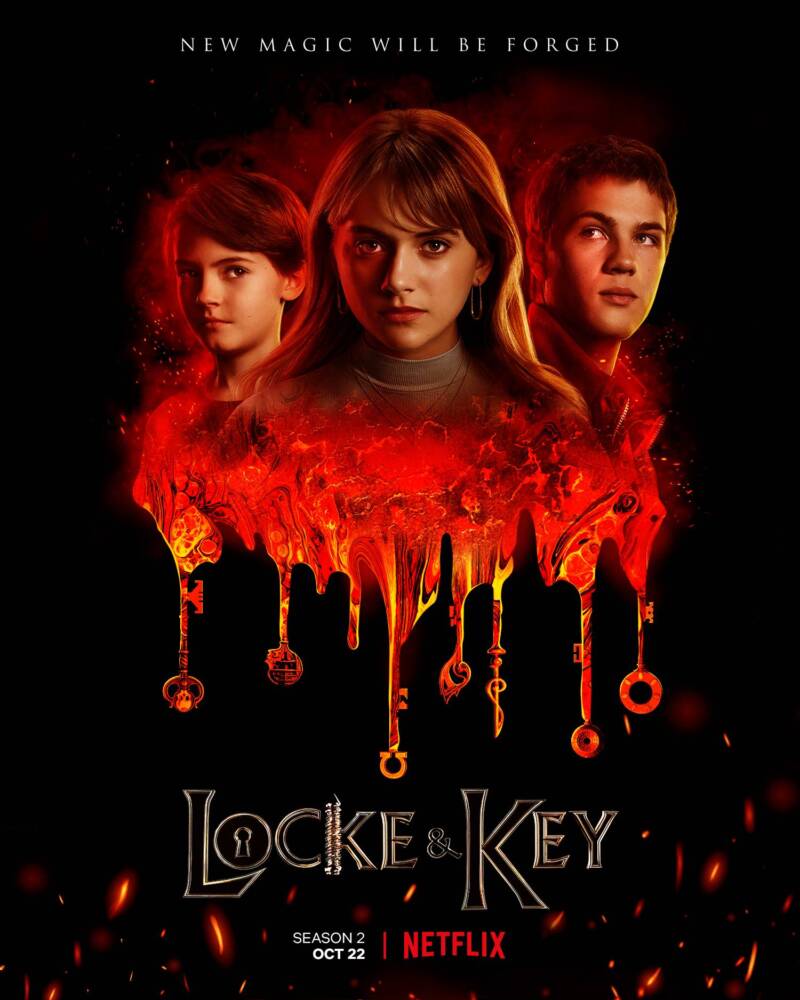