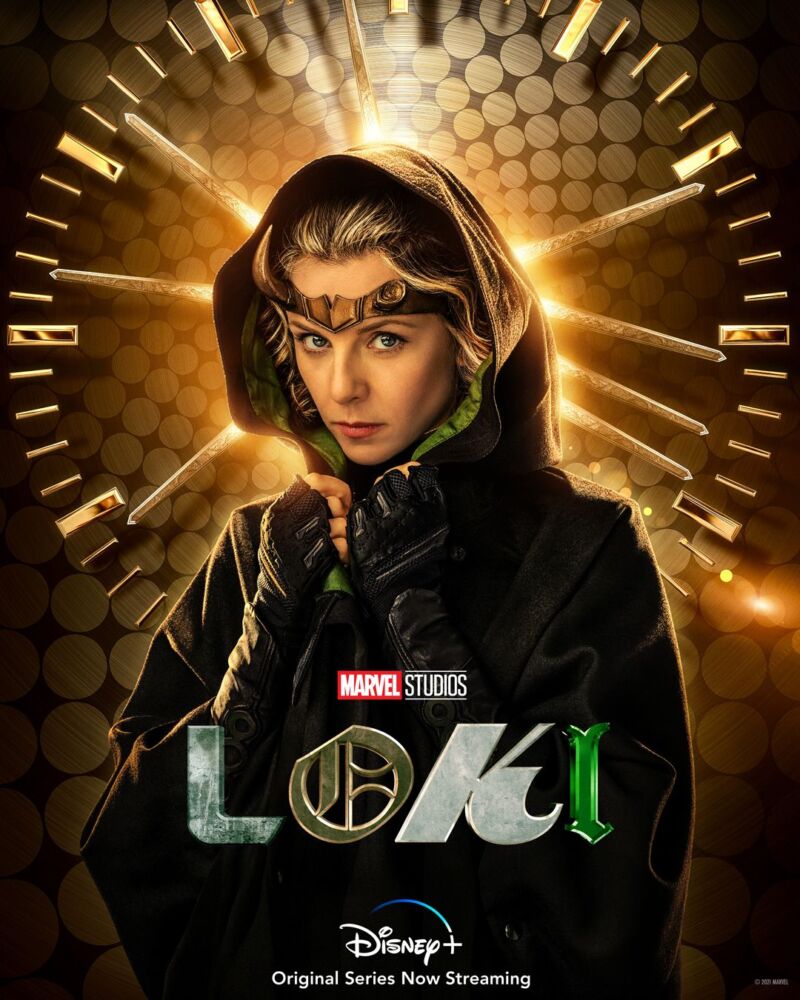 Remember that the next episode will be released on June 23.