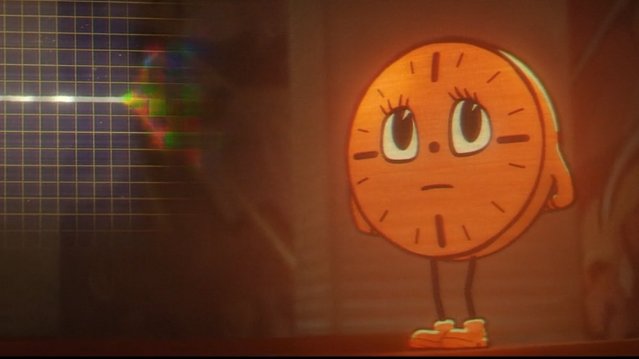 After a frantic fourth episode, which came to compensate for the doldrums of the third chapter, the fifth episode of Loki mixes the fast pace of its predecessor with the lack of development of the plot of the third episode. However, they do bring Easter eggs in an attempt to make up for this lack of story and introduce a classic foe of a speculated villain from the series. 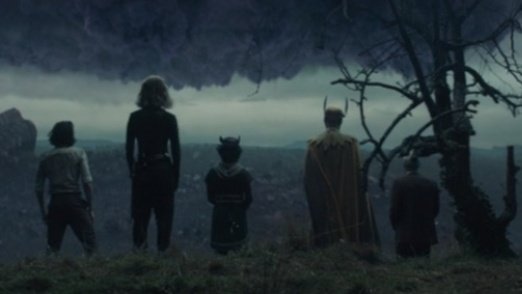 The episode picks up where last week’s post-credits left off, with Loki (Tom Hiddleston) sent into the Void, where he is saved by the Loki variants, who are eternally on the run from a creature called Alioth. . 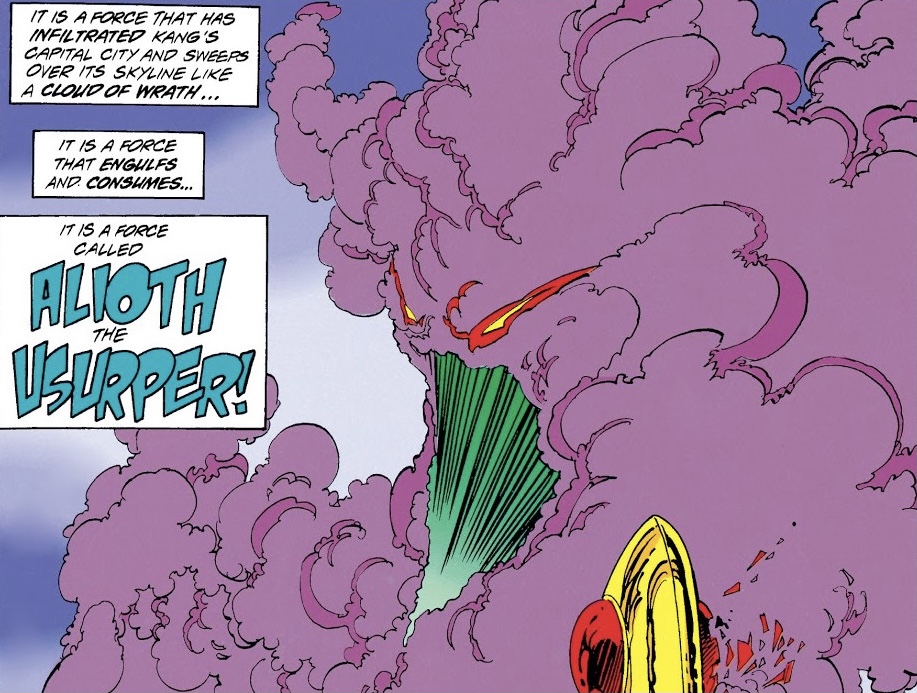 In the comics, Alioth the Usurper is a timeless entity that competes directly with another temporal despot: Kang the Conqueror, who many believe is the show’s real villain. As in the comics, his powers include absorption of mass and matter from different timelines, which makes him an excellent “keeper” to avoid those “deviations” that are meant to be the variants. 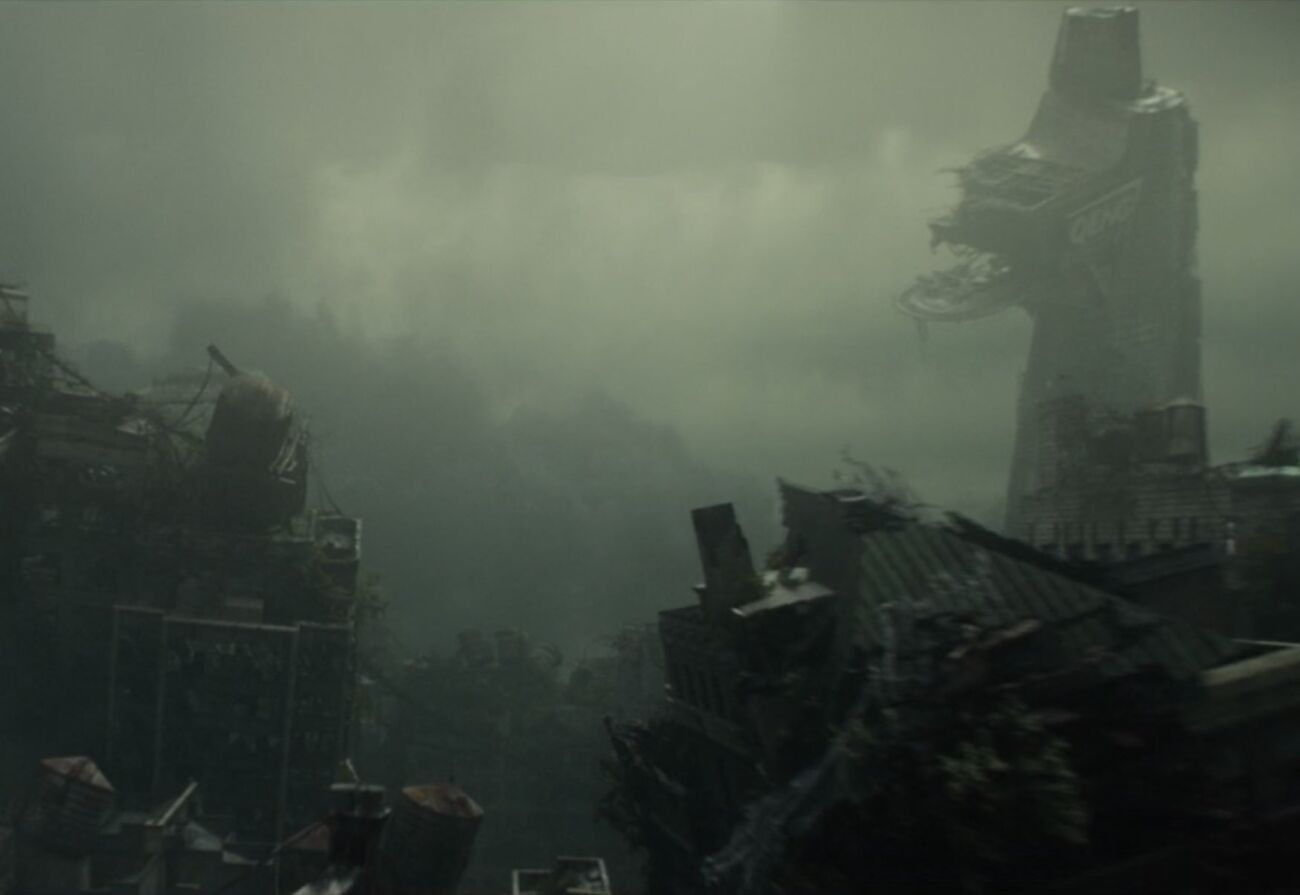 Another reference that flirts with Kang coming is that supposed Avengers Tower up there. From the show’s first trailer, everyone thought this building was a post-apocalyptic version of the Stark Tower, but this episode features a logo of the Qeng companies, which are run by a pseudonym Kang the Conqueror. 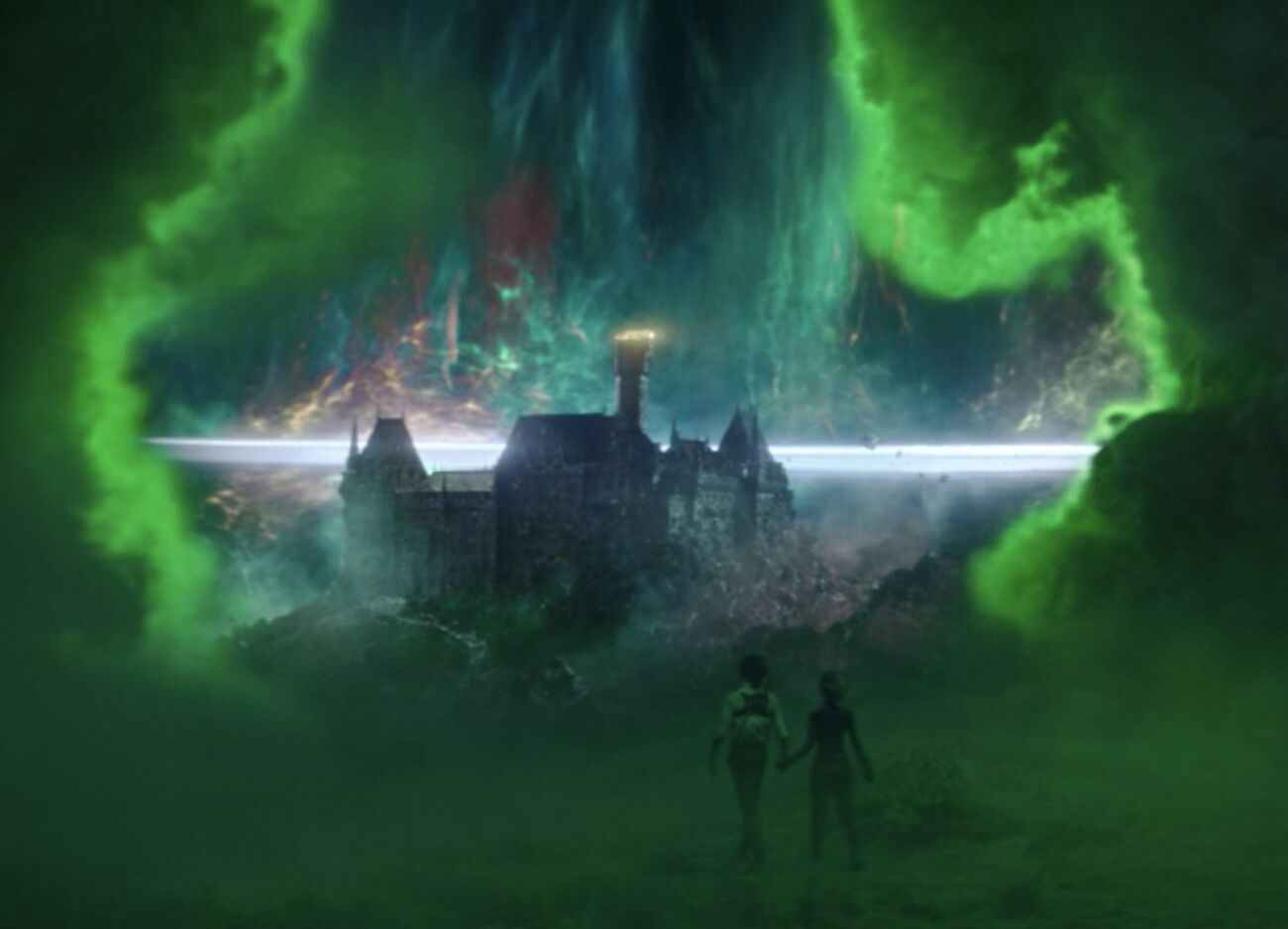 At the end of the episode, Loki and Sylvie (Sophia Di Martino) manage to enchant Alioth and make their way to an old building, which some believe to be Chronopolis, a town built by Kang, which had already appeared briefly in the Ant- franchise. Man, not the toa Kang is confirmed to be the threat of Ant-Man and the Wasp: Quantumania. 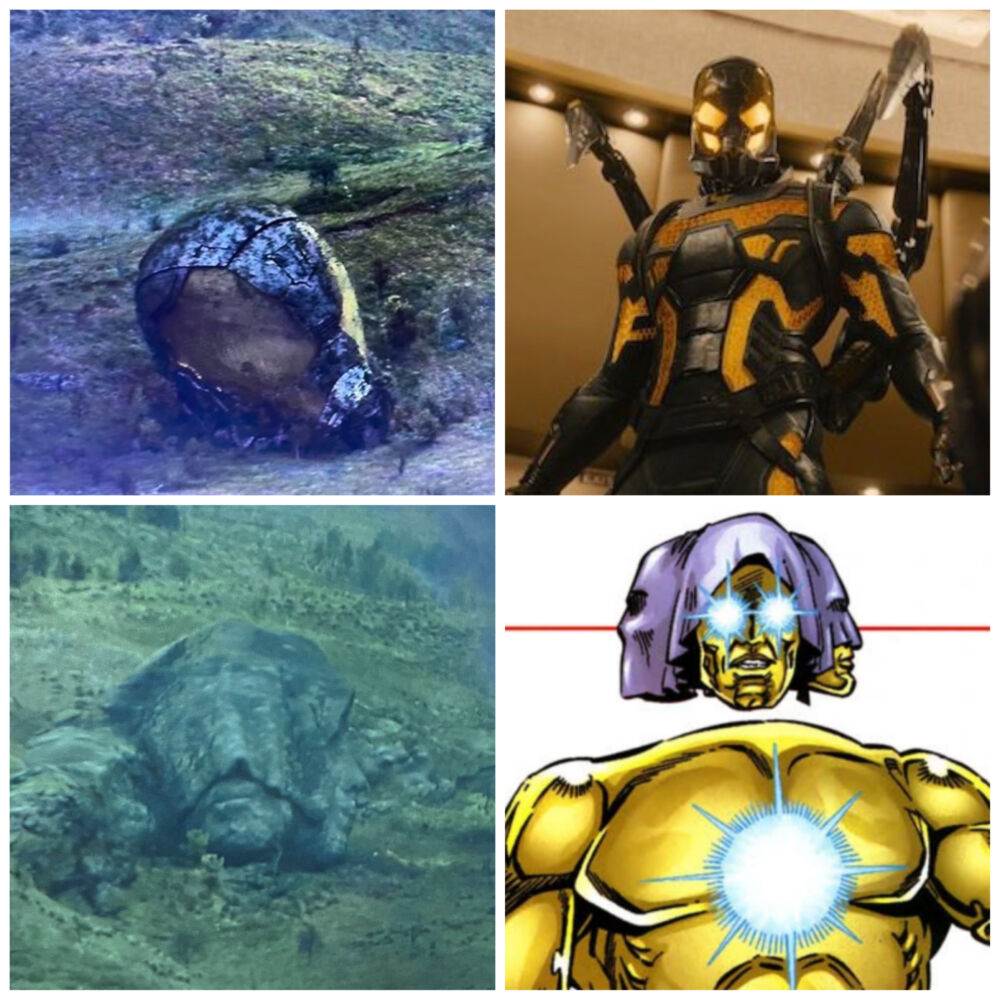 Speaking of Ant-Man, the Yellow Jacket, villain from the little hero’s first film, appears through the severed head of one of his statues. Recalling that his last appearance on the MCU was shrinking towards the Quantum Realm, which, as Avengers: Ultimatum (2019) shows, is a dimension in which time and reality flow differently. In other words, the bad guy might come back. Likewise, we see a shattered statue of the Living Court, another overpowered entity in the Marvel Cosmic Universe, which was previously mentioned in Doctor Strange (2016).

Now leaving for the lesser Easter Eggs, we’ve had the first appearance of one of Thor’s most beloved versions: the Sapo Thor. He appears trapped in a small jar labeled T.365, a reference to Thor HQ # 365, where he made his first appearance. He was the darling of Thunder God fans and his appearance was very interesting. 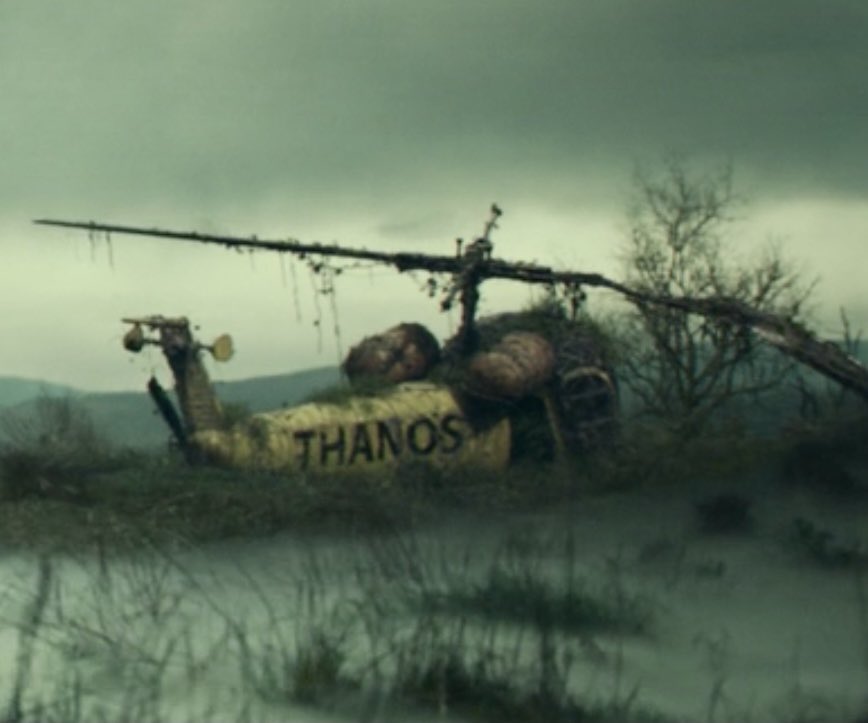 Another Easter Egg that fans weren’t expecting is Thanoscoptero, proving that in some reality Thanos attempted to take on the Avengers by flying in a rogue helicopter. This moment is a pretty crass comic book classic, but it was nice to see that they made it canonical in some realities of the ones that weren’t shown to us. Likewise, they show the Nose Sphinx, the ship USS Eldridge, and many other weird but not shown canonical reality references. 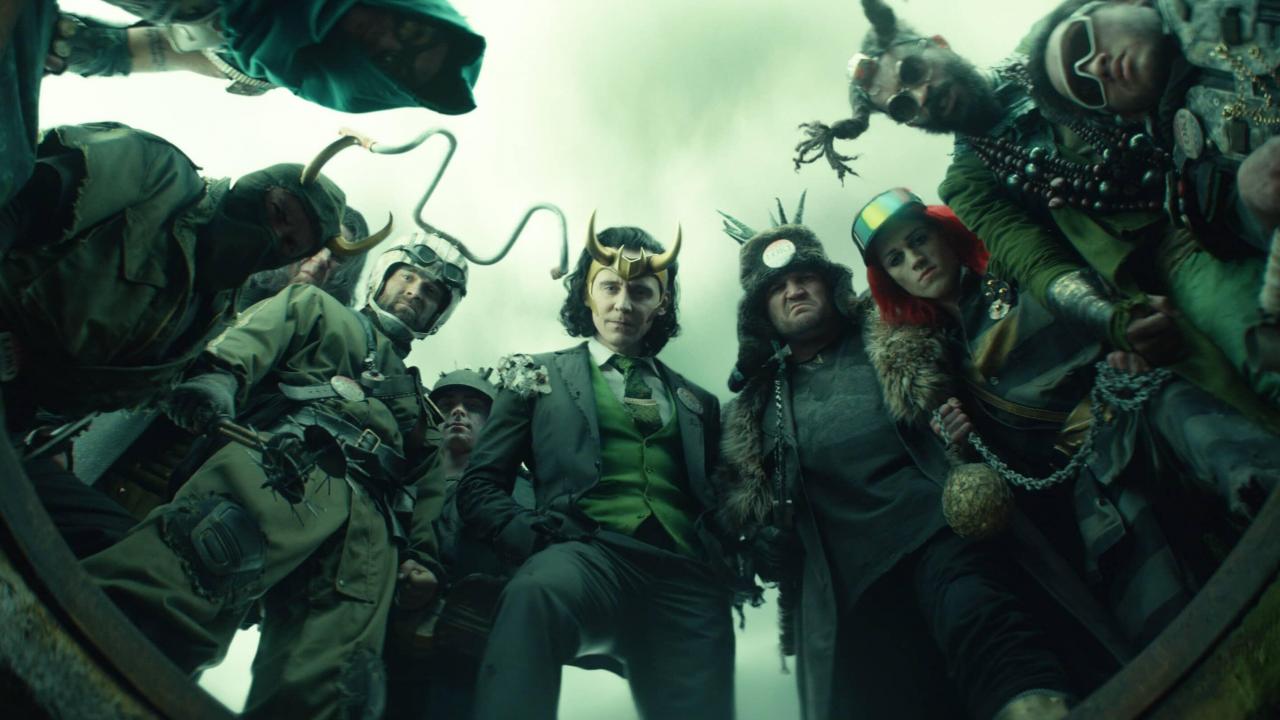 And that’s the big deal with the episode. They present you with a lot of amazing things to explore, but they don’t go into any depth. Even the return of Mobius (Owen Wilson) is superficial and below expectations. As well as most of the Loki variants. Most of them only appear briefly and don’t do much, with the exception of Kid Loki, Lokoste, and especially Véio Loki.

However, in the 15 minutes that the episode tries to develop the plot of the series, we noticed some important things. The first is that this future story is already set and the fate of the Lokis is to survive and be excluded can be changed, as the future is constantly being written. So, two Lokis learn new skills and refuse to be part of this script “prescribed” for them. And the dialogues between Loki (Tom) and Sylvie bring the two characters too close, which can create Nexus events with their relationship. It has potential.

Another character who appears little but raises questions is Ravonna Renslayer (Gugu Mbatha-Raw). She tries to trick Sylvie into stopping her and starts looking for information on how to stop the Goddess of Cheating. She says she wants to know who the real creators of TVA are, but shows no surprise or remorse. This supposed curiosity for the creators is more like a smokescreen for the character to continue to be a villain and try to surprise audiences in the end. In the comics, she’s Kang’s wife, which supports her theory of being a villain.

However, Marvel just likes to hide false crystalline leads to deceive audiences. And since everything indicates that Kang will be the spirit behind TVA, it won’t be surprising that the final episode doesn’t have Kang. That’s because the trailers showed moments of King Loki that hadn’t yet aired on the series, including this version that aired on TVA. In other words, it could be that the big threat is also a Loki.

So what’s your theory for Loki’s final chapter? Will Mobius finally have his long awaited Jet-Ski? Tell in the comments!

The last episode of Loki will air next Wednesday (14), only on Disney +.