The plot of ‘Loki’ revolves around a direct consequence of ‘Avengers: Ultimatum’, as the previous version of the Cheating God breaks the sacred timeline by stealing the Tesseract.

It turns out that this hiatus gave way to some script holes between the two productions, like the fact that AVT didn’t go after Captain America after returning to the past.

Jokingly, he blamed the writers of “Avengers: Ultimatum” for errors in the structure of the MCU.

“’Avengers: Ultimatum’ laid the groundwork for time travel and all the aftermath we were able to build after that,” he told The Direct. “Now when it comes to script scoops, you can blame some people, but in a healthy way.”

For him, being a screenwriter for the MCU is like writing his own Marvel comics because:

“You’re still getting involved in a project that some have already helped write and develop. What’s amazing about MCU is that you feel like a comic book writer. You inherit those characters and stories from other writers, often from people you admire.

“You work with established characters, as well as with actors, directors and screenwriters who have already brought them to life. You just want to do them justice, which takes a lot of the pressure off, but it can be difficult. You want to honor what came before and, at the same time, tell a new story. “

Recalling that the 4th episode of ‘Loki’ is now available on Disney + and that the CBM has released some official images, including Mobius (Owen Wilson), Judge Renslayer (Gugu Mbatha-Raw), Sylvie (Sophia Di Martino) and Huntress B- 15 (Wunmi Mosaku). 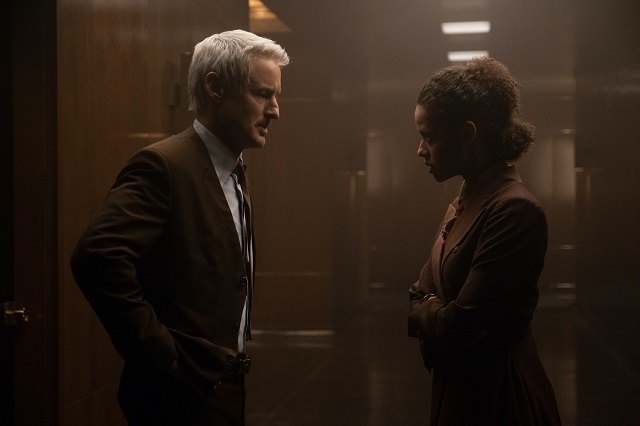 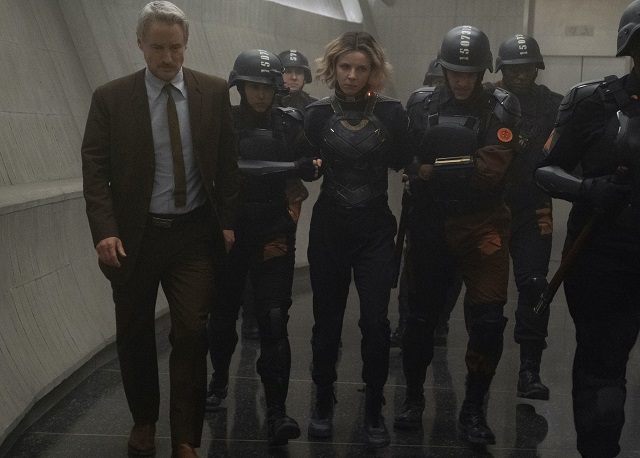 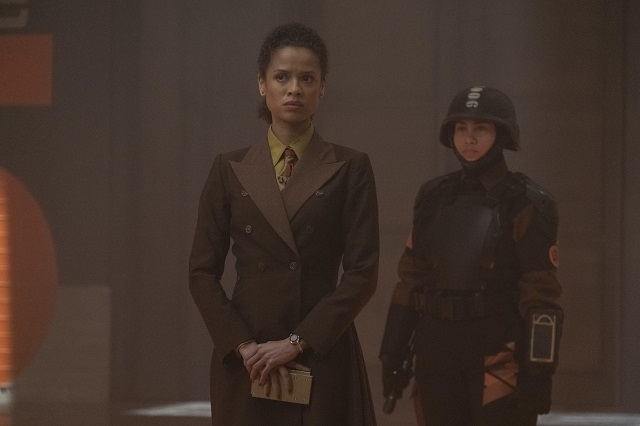 Remember that the next episode will be released on July 7.