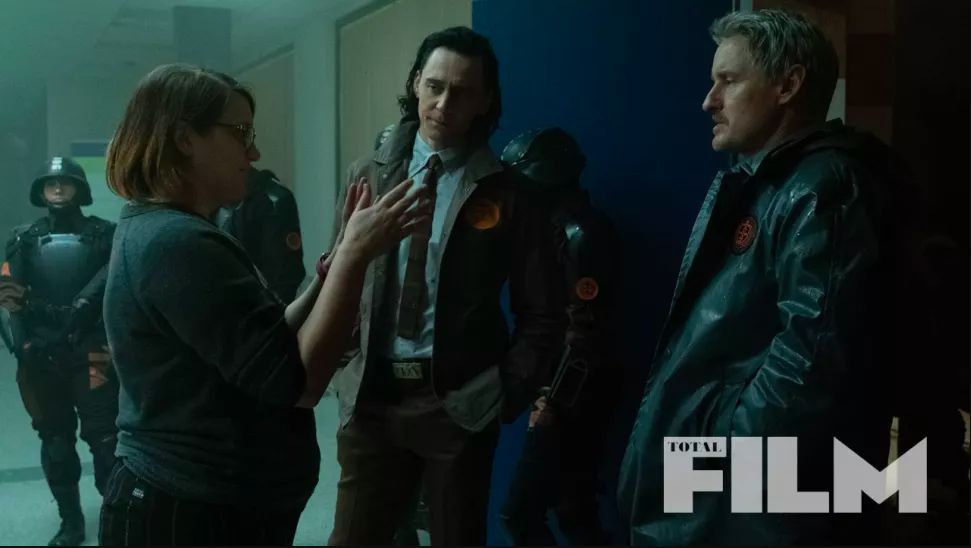 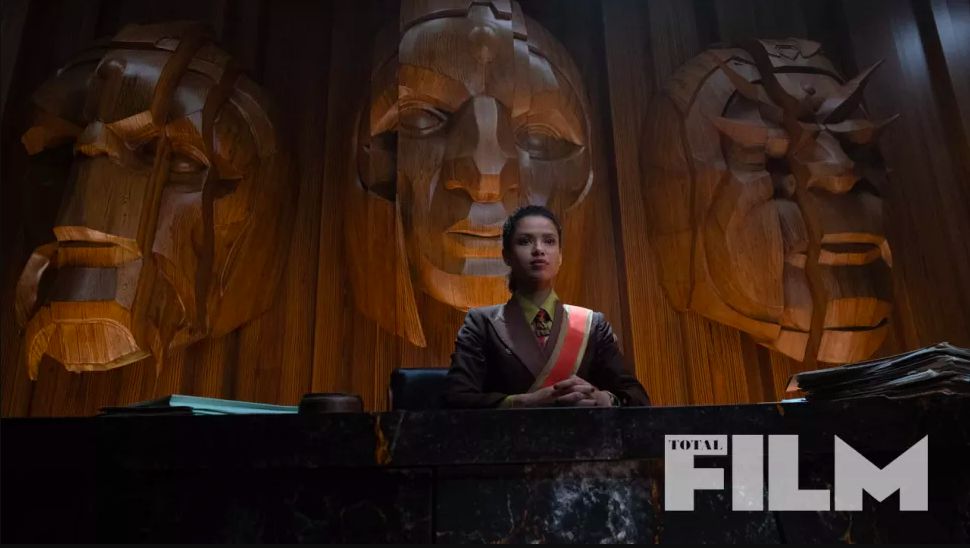 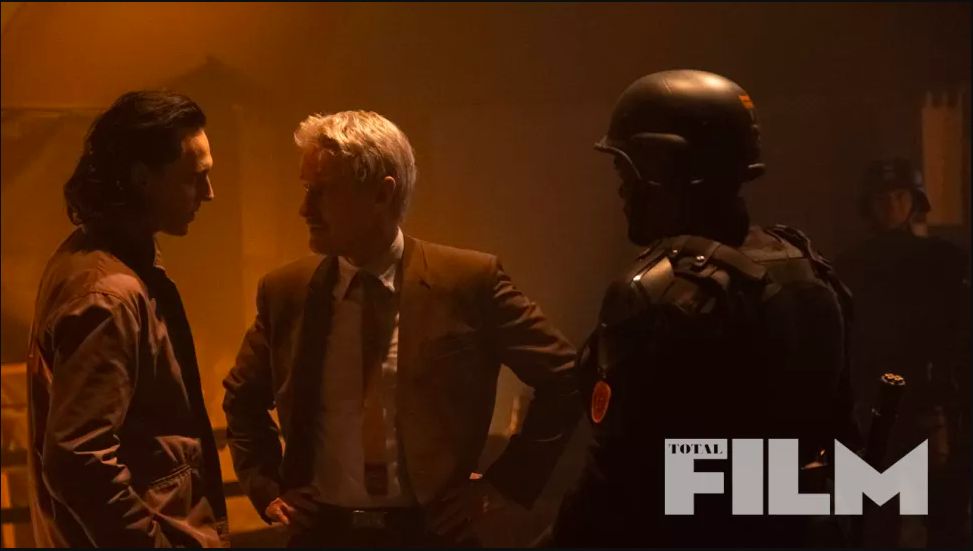 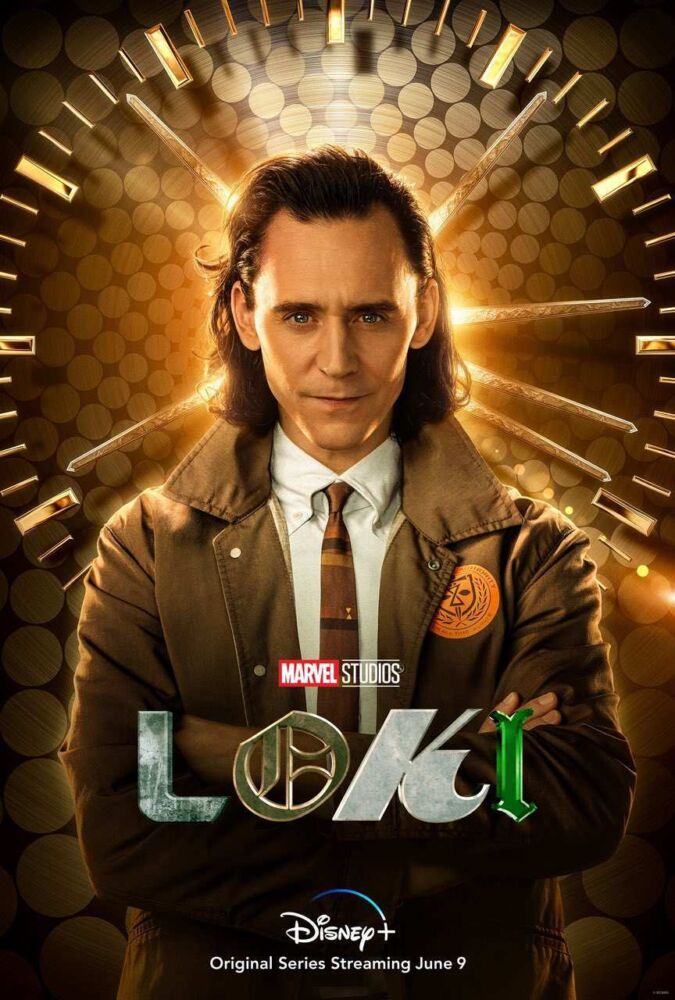 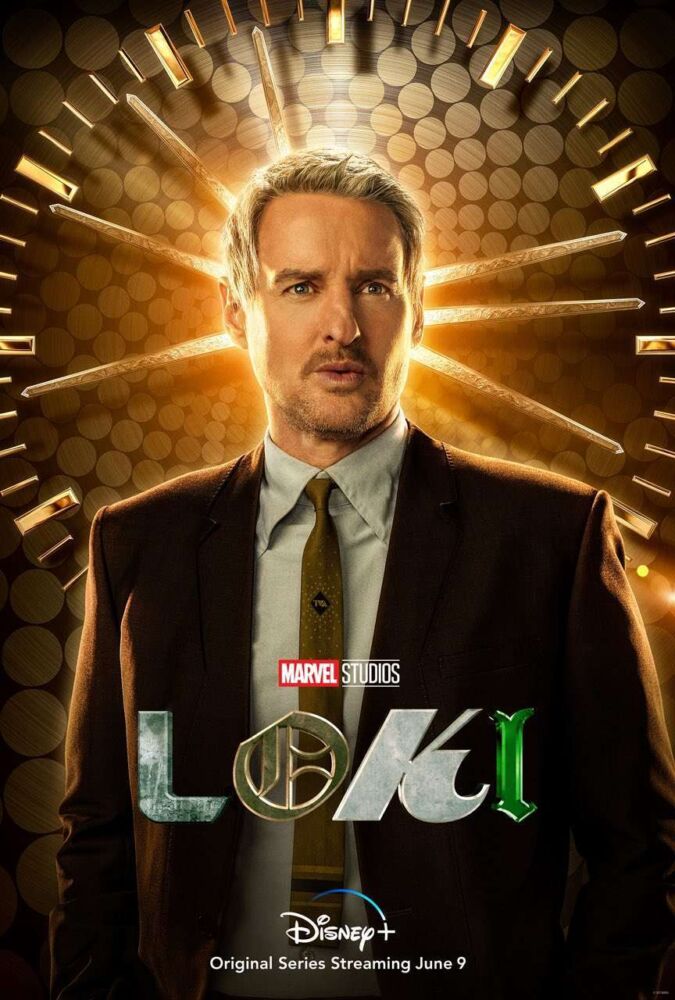 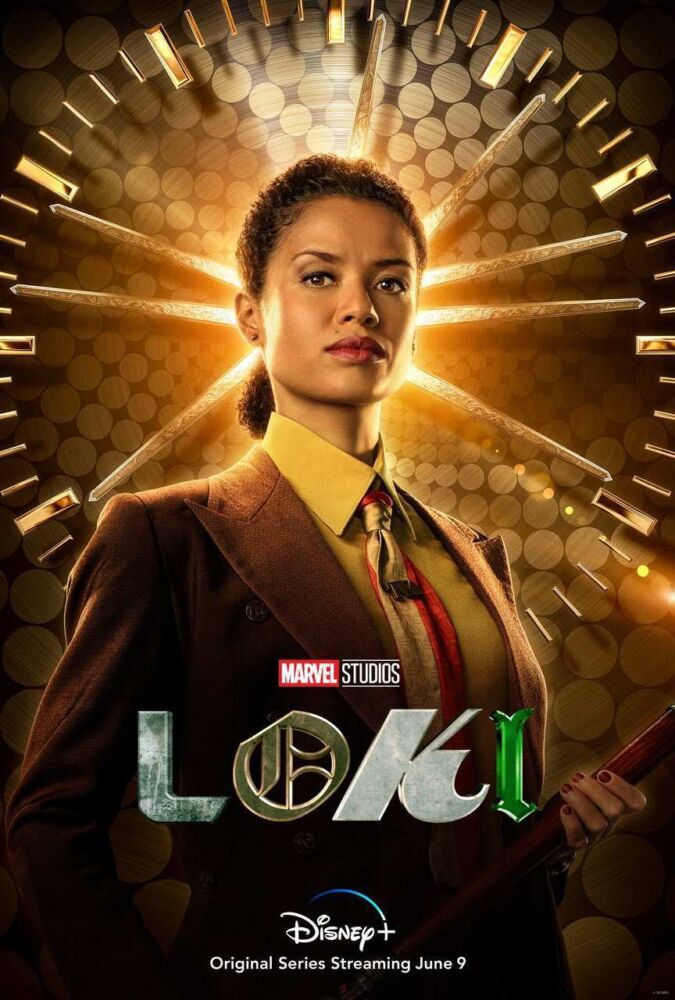 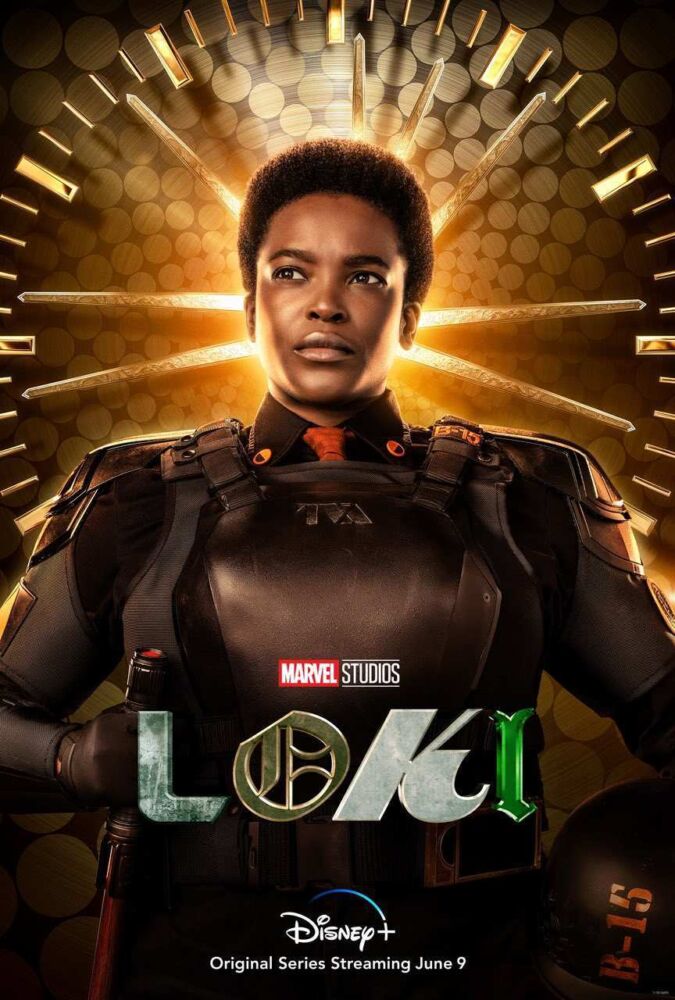 Recalling that the series is scheduled to debut on June 9 at Disney +.