The ‘Loki’ series is near its debut on the Disney + streaming platform and production is the big highlight of Total Film magazine, with two beautiful covers from the latest publication.

Additionally, the magazine’s website shared the opening page for the article relating to the popular Casa do Mickey villain. 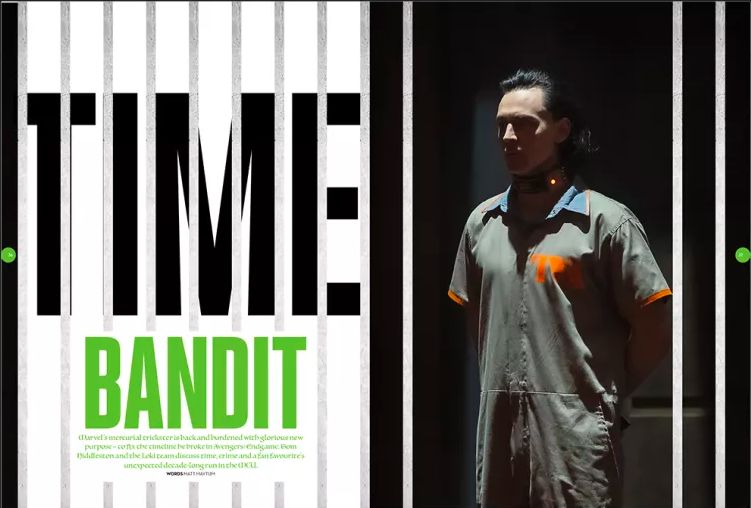 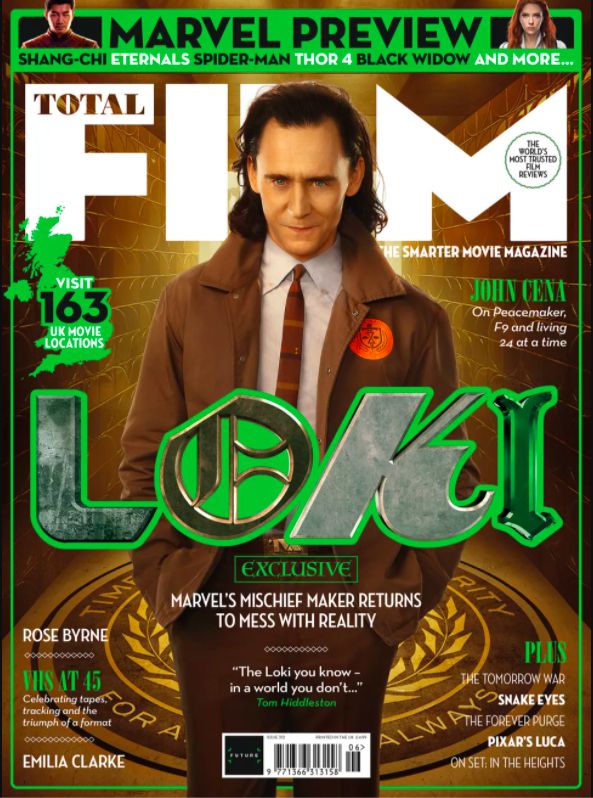 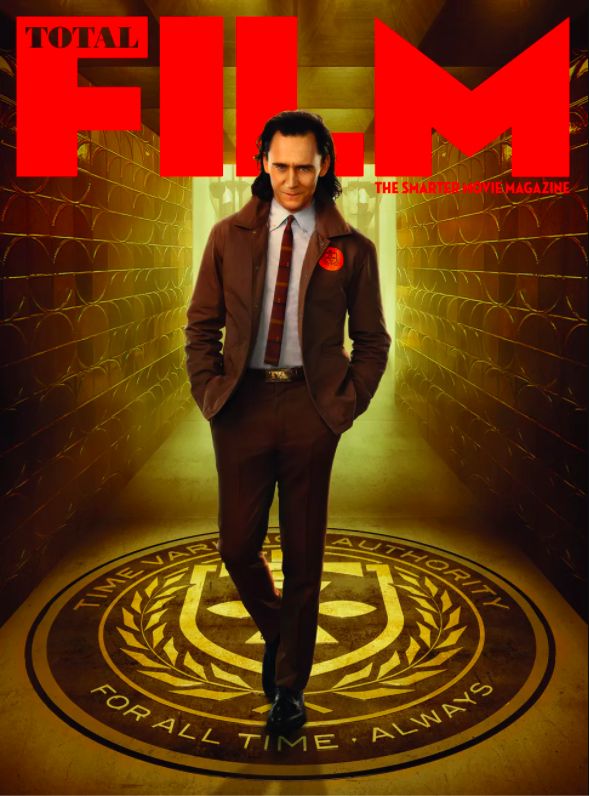 Check out the “Loki” trailer:

The Kate Herron-directed plot will follow Loki’s adventures in 2012.

He will always seek revenge for his relationship with his father, who put his brother Thor first, and alter every event we’ve seen in the movies, wreaking havoc on his journey and creating a dark and obscure timeline.

“It’s a constant source of surprise and pleasure that these films relate to people. I knew he [Loki] it was a complex figure. Smart and witty but vulnerable, angry, lost and broken. I thought it was an amazing opportunity to mature through the movies.