Following the mechanics of turnover in the streaming service catalog, Prime Vídeo has included the presence of the Lost series in its December “menu”. This is not the first time the title has appeared in a company of this type, as previously Netflix had the rights to display.

It’s the kind of show that doesn’t need to be presented and has an automatically recognizable name for many. Launched in September 2004, the series first introduced audiences to the crash of Oceanic Flight 815 which, while on the Sidney Los Angeles route, crashed on an island paradise but completely isolated.

This accident, however, was only the first of many misfortunes passengers will encounter on the island which is anything but empty. Created by the hitherto unknown duo JJ Abrams and Damon Lindelof, Lost offers a very appealing range of characters, each with defined personalities from the start and varying between them; it ends up making each survivor quite unique and captivating. 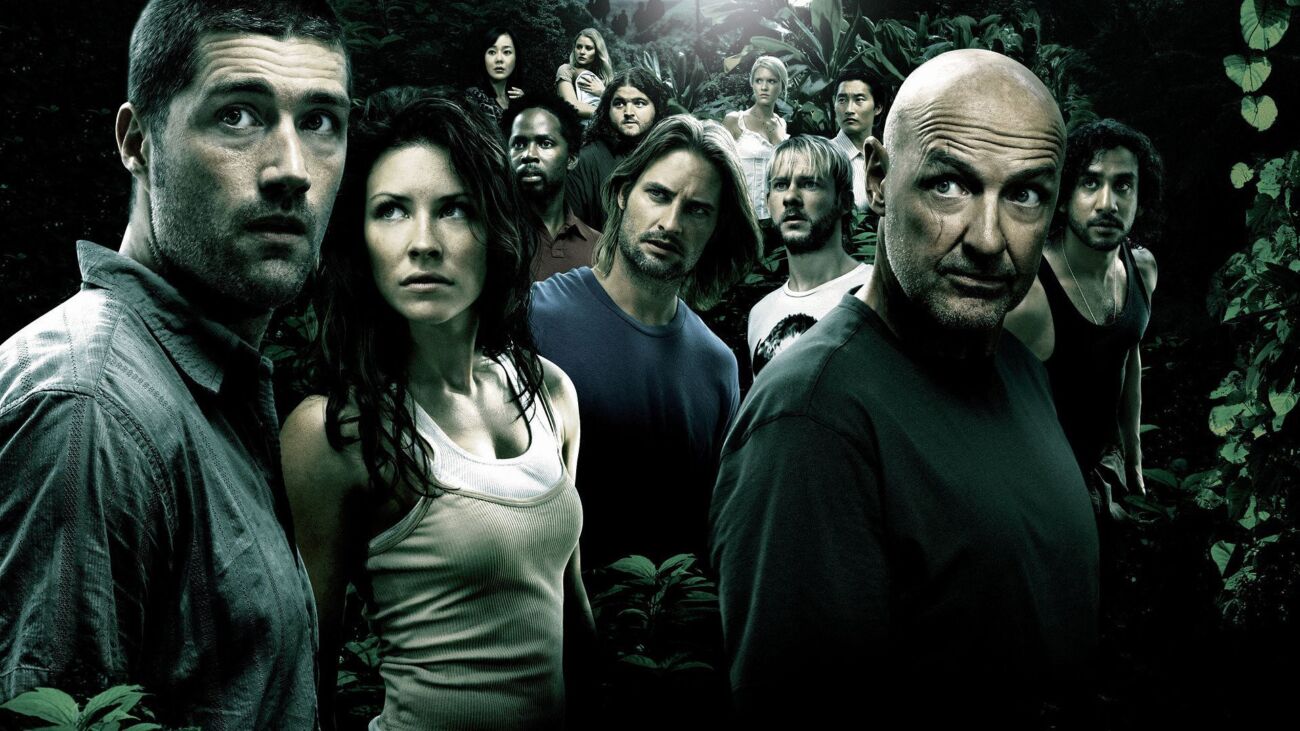 Narratively speaking, the series used a scheme of flashbacks interspersed with the present; that is, at key points for a character in a certain episode, the next scene would lead to a situation in their life before they boarded the plane and which in a way, would be related to the problem he had to solve in the present. In this way, management is able to more clearly show the growth of a given character.

In fact, flashbacks that serve a different narrative function and which introduced the world to both an artistic characteristic of JJ Abrams and opened the series to its latest controversy: the mystery box. This term was exposed by Abrams himself years after Lost as a representation of his style by sparking a mystery or open question with the audience throughout the film or series, so that in the end an explanation can be presented.

That way he has a “simple” way to keep the audience interested until the end. However, the Achilles heel of this strategy lies precisely in the need to unravel the mystery and how far the tortuous path of history can reach that climax. Lost is always, in JJ Abrams’ filmography, an example of how much the use of the mystery box can harm the story you want to tell, because in this way the main focus is the open question and not the characters. or their goals. As soon as they are no longer the subject of a mystery, the chances of the plot not ending well closed are very high. 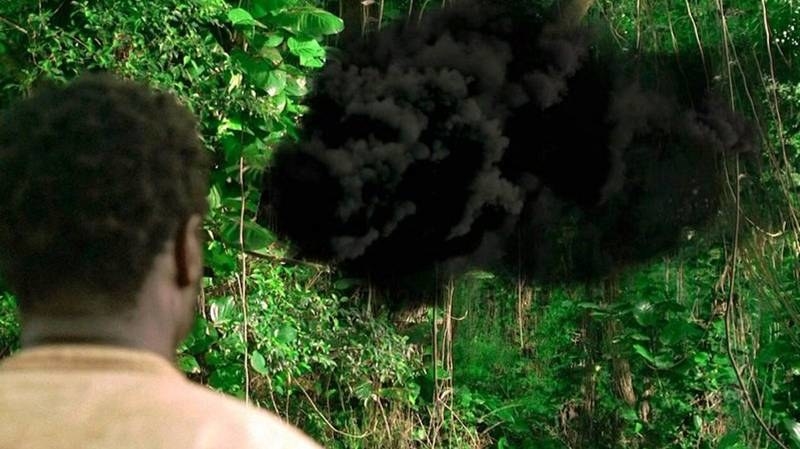 For many years, the mystery of the smoke monster shifted the plot of the series

All the problems and questions raised during the screening require a coherent answer or not. In the case of the woes of the survivors on the island, the mistake was made to accumulate, over six seasons, countless questions left unanswered until it reached the point where the characters no longer had the plot for them. work them better, but it had become The opposite; they only existed to keep mysteries in the air and to produce new ones.

From the point of view of the tech crew, it’s important to remember that Lost has been a beautiful showcase for many famous names in today’s cinema. Composer Michael Giacchino became much more important during his time as head of the series’ soundtracks; in 2010 he received an Oscar for Best Soundtrack for his work on UP – Altas Aventuras.

Throughout its period of exposure, the series received numerous Emmy and Golden Globe Award nominations, as well as several minor accolades. Its cast and thought-provoking story have been consistently cited as the reason for its success. Culturally, the series has been a phenomenon throughout its existence, being the first to inspire the emergence of entire communities on an Internet that was still evolving into something more complete.

While Lost is an example of the danger of supporting each story for the sake of the mysteries, she enjoys great affection for those who have followed all of the paranormalities that have occurred on the island or the personal drama of each survivor, also serving positive example. of good character development on television.