Netflix recently revealed on its official Twitter that the second season of ‘Love Alarm’ has a confirmed release date.

The new episodes will be released on March 12.

Remember the trailer from the previous season:

The series is based on the homonymous comics created by Chon Kye-young.

The story revolves around disruptive technology, which allows users to discover love through an app that alerts anyone within 10 meters who has romantic feelings for them.

Kim So-hyun, Song Kang and Jung Ga-ram are the protagonists. 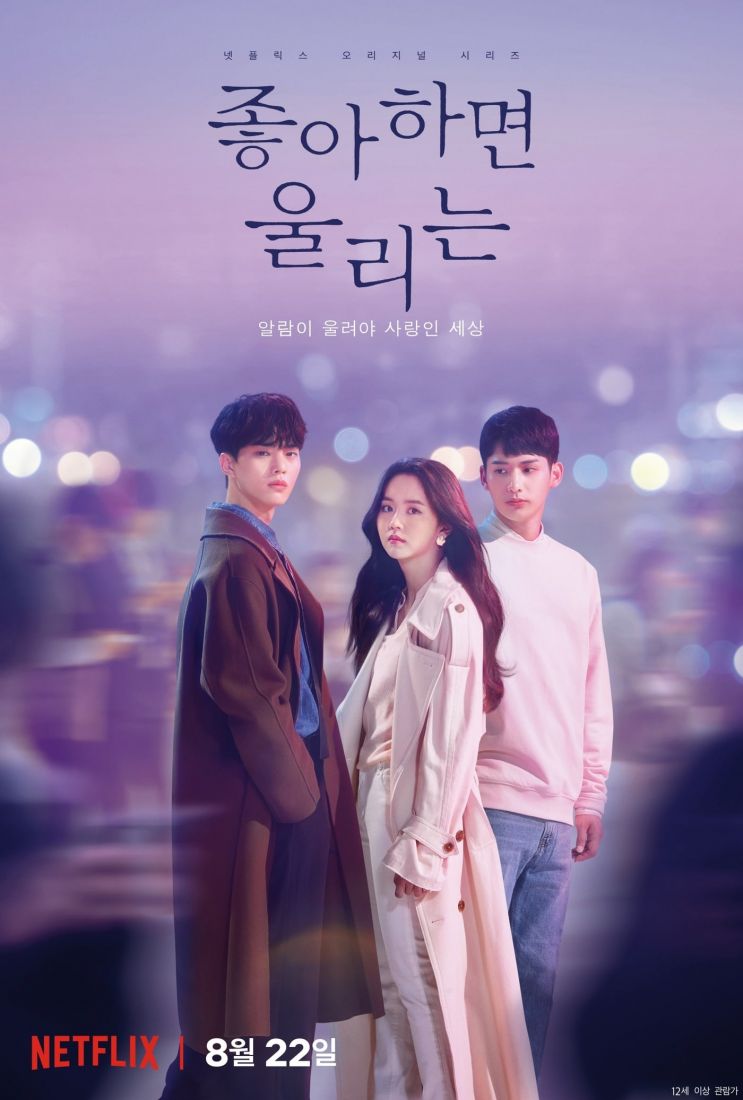